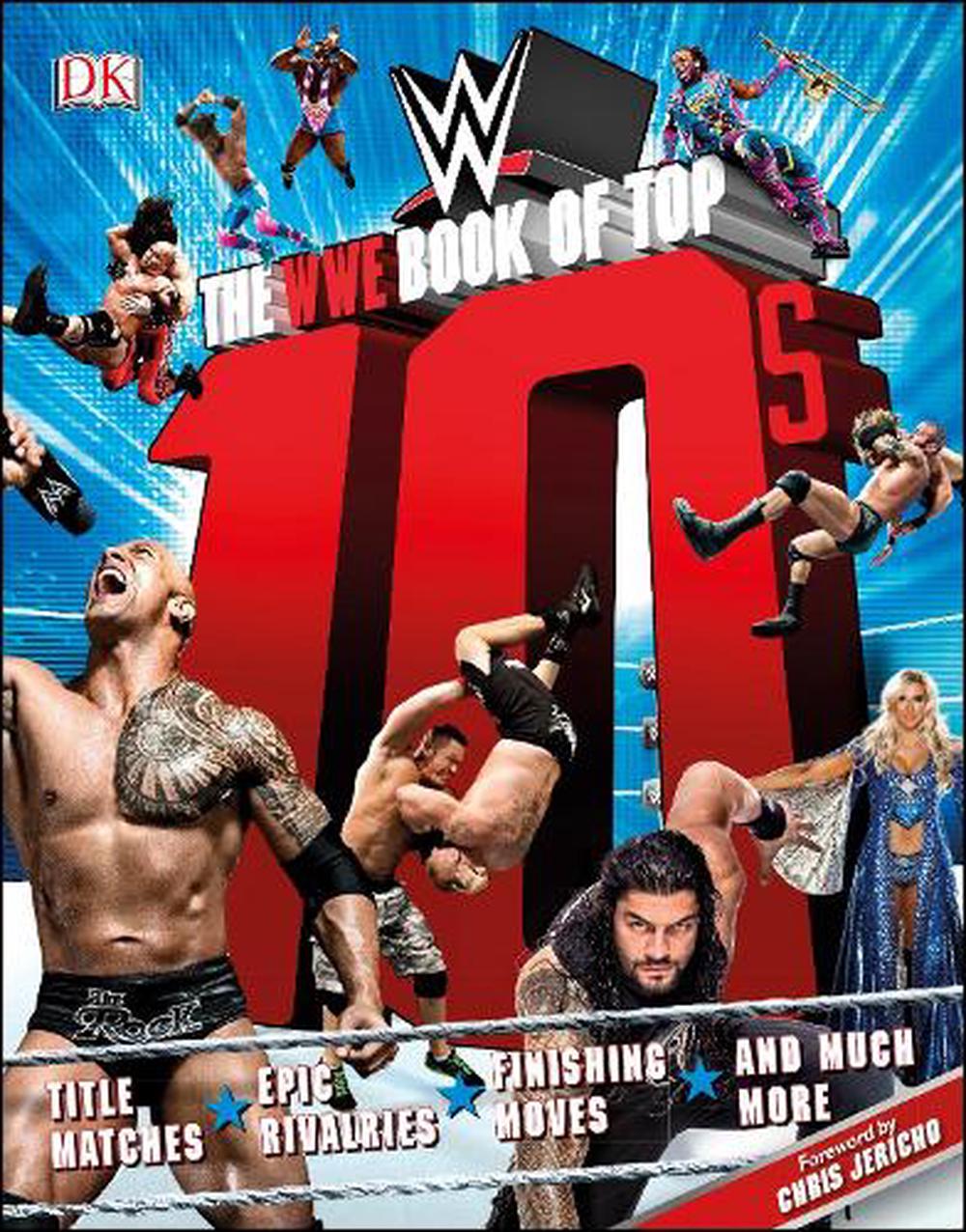 From the top 10 Champions to the most popular matches ever, WWE- Book of Top 10s ranks everything in the world of WWE in fun and bite-sized lists.

WWE- Book of Top 10s is packed with information and trivia and will provide hours of ammunition and controversy as fans debate the lists, arguing positioning, surprise inclusions, and snubs from 100 lists spanning five decades of sports entertainment history. The greatest stars from WWE's past and present are featured, including John Cena, Dean Ambrose, Undertaker, The Rock, Stone Cold Steve Austin, Triple H, Andre the Giant, Randy "Macho Man" Savage, and so many more.

A great, fun read that's full of trivia and memories of yesteryear that will put a smile on the face of any longtime wrestling fans while also appealing to the youngsters of today, The WWE Book of Top 10s certainly tops the list when it comes to entertaining wrestling reads. Starburst magazine online