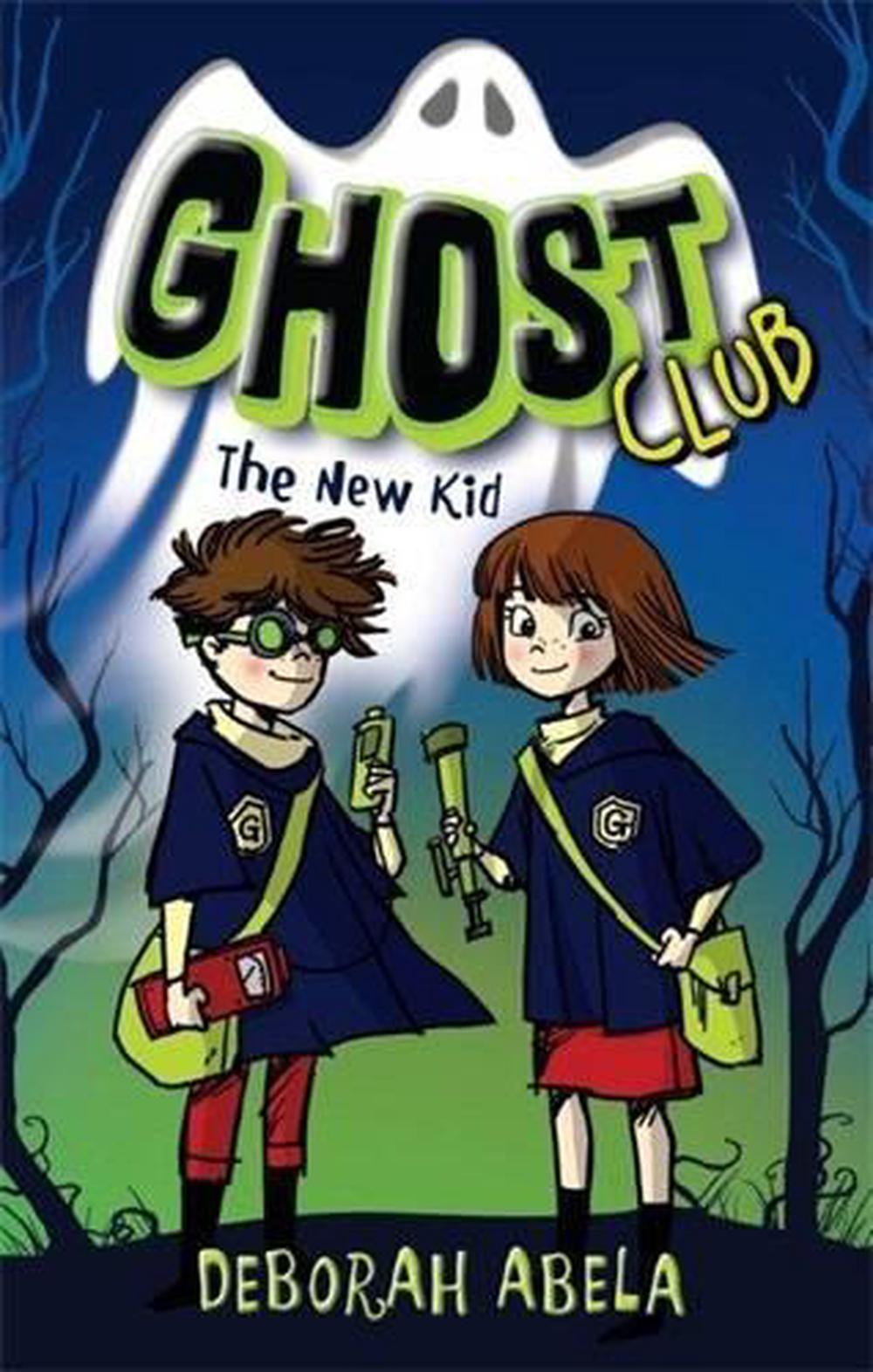 Angeline and Edgar might be kids, but they're also two of Ghost Club's youngest ghost-catchers. Got a problem with a ghost, poltergeist or ghoul? Can't sleep because of all the rattling chains and cackling laughter? Angeline and Edgar are the experts to call.So it's entirely logical that when new kid Dylan joins Ghost Club, Angeline and Edgar are the perfect candidates to introduce him to everything he needs to know, from which ghost-catching gadget will do the trick to when to run like crazy to avoid being splattered with ectoplasm.The trouble is, Dylan's not quite sure he wants to be a ghost-catcher...

Deborah Abela is the author of the Max Remy Superspy and Jasper Zammit (Soccer Legend) series. Max Remy, with her spy partner Linden, fights bad guys from Hollywood to Venice and the heart of the Amazon jungle. The books are available in a few countries, but Deb is mostly chuffed that they're in Malta, where her father and grandfather were born. Jasper Zammit (Soccer Legend) was written with the help of soccer legend Johnny Warren, who sadly died before he could see the first book printed. It is about an 11-year-old called Jasper who dreams of being just such a legend.

A slightly spooky but mostly funny series about the mischief ghosts can make - and the kids who take care of the mess.