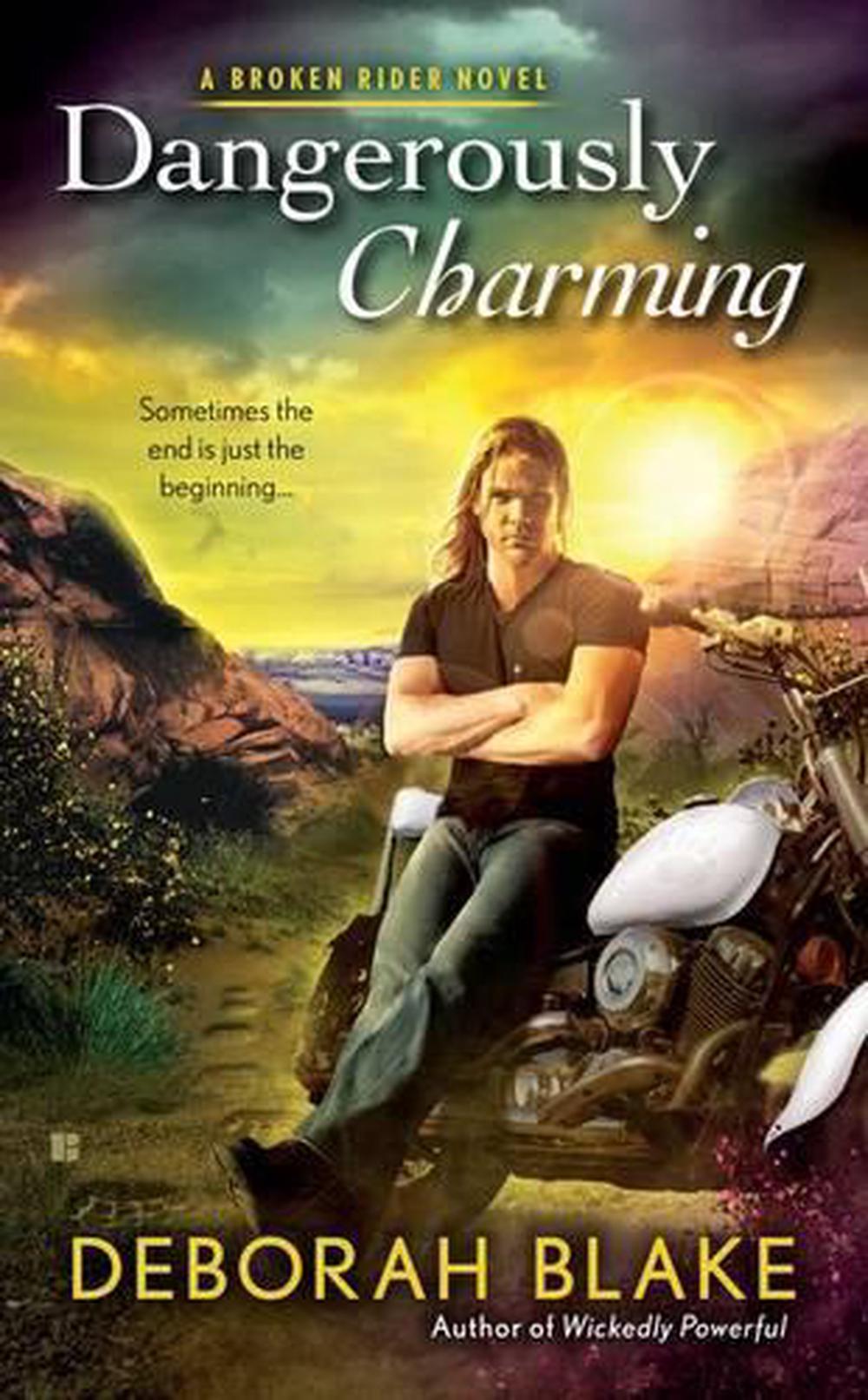 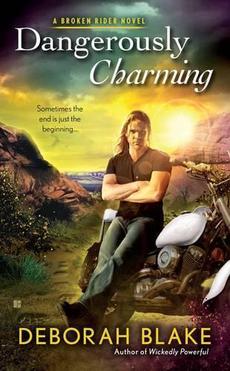 ISBN: 9781101987162
ANNOTATION:
In self-imposed exile after a near-fatal mistake stripped him of his calling to be a Rider, Mikhail Day comes out of hiding to help a desperate woman break a generations-old curse on her family, an endeavor that takes them deep into the Otherworld where they must solve an ancient puzzle.
Product Unavailable

OTHER FORMATS:
ISBN: 9781101987162
ANNOTATION:
In self-imposed exile after a near-fatal mistake stripped him of his calling to be a Rider, Mikhail Day comes out of hiding to help a desperate woman break a generations-old curse on her family, an endeavor that takes them deep into the Otherworld where they must solve an ancient puzzle.

In self-imposed exile after a near-fatal mistake stripped him of his calling to be a Rider, Mikhail Day comes out of hiding to help a desperate woman break a generations-old curse on her family, an endeavor that takes them deep into the Otherworld where they must solve an ancient puzzle.

The Riders are three immortal brothers who protect the mythical Baba Yagas. But their time serving the witches has ended-and their new destinies are just beginning . . .

Ever since a near-fatal mistake stripped Mikhail Day and his brothers of their calling to be Riders, Day has hidden from his shame and his new, mortal life in a remote cabin in the Adirondack mountains. But when a desperate young woman appears on his doorstep, he cannot resist helping her-and cannot deny how strongly he's drawn to her . . .

For generations, women in Jenna Quinlan's family have been cursed to give up their first born child to the vengeful fairy Zilya. When Jenna finds herself unexpectedly pregnant, she is determined to break her family's curse and keep her baby, even if it means teaming up with a mysterious and charismatic man with demons of his own . . .

To unravel the curse, Jenna and Day will have to travel deep into the Otherworld. But the biggest challenge of the journey might not be solving an ancient puzzle but learning to heal their own broken hearts . . .

Her award-winning short story, "Dead and (Mostly) Gone" is included in the

Praise for the novels of Deborah Blake "Kept me glued to the page. I never had so much fun losing sleep!"--*Maria V. Snyder, New York Times bestselling author of Night Study

"Witchy and wild, this book has everything I'm looking for."--Tanya Huff, author of The Future Falls

"Paranormal romance at its best."--Alex Bledsoe, author of the Eddie LaCrosse novels

"Full of thoughtful, clever details and a charmingly dangerous heroine...Tightly plotted, with great fidelity to the Baba Yaga stories from Russian folklore that inspired the book."--Dear Author

Praise for the novels of Deborah Blake

The Riders are three immortal brothers who protect the mythical Baba Yagas. But their time serving the witches has ended-and their new destinies are just beginning . . .

Chapter 1 Mikhail Day was rather enjoying the sound of the rain on the metal roof as he read by the warmth of the crackling red-and-orange fire. Rain was one of the things he liked about this side of the doorway; it never rained in the Otherworld, although there was always plenty of moisture to balance the heat of eternal sunless summers. He''d always taken pleasure in the time he spent in the Otherworld, that enchanted land where the paranormal folks had gone to live permanently after retreating from the encroachment of Humans. But after six months spent there healing from the horrific wounds he and his fellow Riders had suffered at the hands of the deranged former Baba Yaga Brenna, he''d grown tired of the perfect weather and the pitying looks and had retreated to the anonymity and imperfection of the mundane world. The Queen''s generous parting gift of a sack full of gold coins (almost certainly not the kind that disappeared the day after you used them) had purchased him a year''s rent in this rustic cabin deep in the woods of the Adirondack Mountains. Built to provide an austere but comfortable writing space for an author who''d then discovered he couldn''t create amid that much quiet, the cabin was miles from the nearest road and as private as Day could wish. The coins had bought him plenty of supplies, but most of all, they''d gotten him what he truly wanted: nobody else around. Much had changed in his life in the last year. Brenna had stolen more than his immortality with her torture; she''d stolen his abiding self-confidence, and his identity as a Rider. He couldn''t bear to be around his brothers, his fellow Riders, who had lost all that and more because of his error in judgment. Mikhail had no idea what he was going to do with the rest of his now-limited life, with the exception of one vow: he was never, ever going to help a damsel in distress again. The last time had cost him too much. A piece of wood snapped and sparked in the fireplace just as thunder crashed overhead. May in the Adirondacks could be chilly and volatile, but it was still better than being out in the world. Mikhail gave a small sigh of satisfaction as he turned the page of his book, an amusing mystery he''d picked up in his travels that took place in the imaginary town of Caerphilly, Virginia, a setting as far removed from witches and faeries and magical mayhem as was Humanly possible, and where all the murders happened to people he didn''t care about. Let the rain fall and the wind blow, he thought, taking a sip from a glass of deep red merlot. He might not know what he was going to do with the rest of his life, but for now, doing nothing was just fine with him. Jenna Quinlan stared down at the inert mass that a few minutes before had been her beloved if ancient Dodge Colt and said a rude word. Then said a couple more, just in case the gods hadn