Targeted: Homeland Security and the Business of Immigration 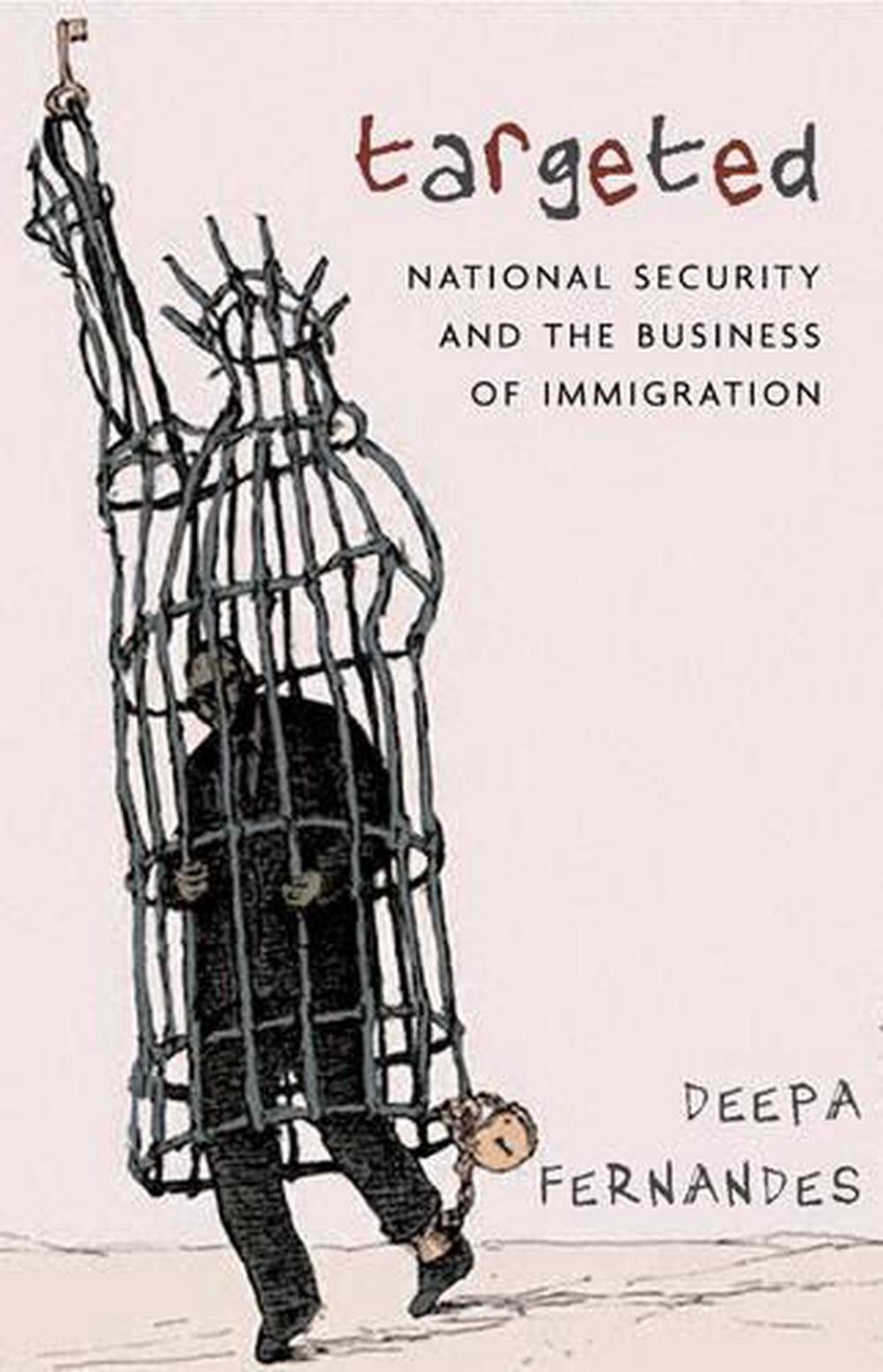 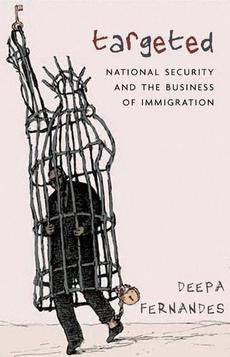 The new immigrant experience of waking from the American dream to fortress America.

Deepa Fernandes is the radio show host of Wakeup Call in New York City. Her award-winning radio features have aired on the BBC World Service and Public Radio International. Her writing has appeared in the Village Voice, In These Times and the New York Amsterdam News. This is her first book and is the result of four years of research collecting narratives from immigrants as well as human rights groups, community organisers and lawyers who are challenging the Bush administration policies.

"In Targeted, Deepa Fernandes exposes the immigration-industrial complex. She follows the money of the DHS-funded companies that profit, and tells the stories of the immigrants who ultimately pay. This well-researched book documents the perfect storm of white nationalist policy, corporate greed and the privatized war on terror. As an immigrant herself twice over, Fernandes writes movingly about the experiences of 'brown people in white countries, ' and shows that when anyone is diminished, we all lose." -Amy Goodman, Democracy Now!
"Deepa Fernandes has written a truly brilliant book. She goes to the heart of current U.S. immigration policy--a policy centered on criminalizing and policing black and brown bodies. But just as superexploited immigrant labor has been--and continues to be--the source of huge profits for U.S. capital, now the repressive apparatus created to police the border and those who cross over has become the latest capitalist dream. If we really want immigration policies geared toward social justice, we must read this book." -Robin D. G. Kelley, author of Freedom Dreams: The Black Radical Imagination

"Deepa Fernandes has created a powerful text of stories, interviews, research, and facts to dramatize the inanity of a war the United States government is waging against the immigrant poor in the guise of fighting terrorism. Economic realities are forcing people to leave their homes for an uncertain, exploitative, and often deadly journey to this country. Targetedis a much-needed sobering look at what is really going on in the midst of anti-immigrant hysterics and jingoism emanating from the halls of Congress to the desert borderlands." -Luis J. Rodriguez, author of Always Running, La Vida Loca, Gang Days in LA, and Music of the Mill: A Novel

"Immigrants are dying for jobs like cleaning our toilets. Hundreds suffocate every year in the Arizona desert. Recycled Halliburton air strips make up the wall. Thats the bottom line few recognize like Deepa Fernandes. She portrays not only the human dimension, but how an immigration-industrial complex profits at all our expense." -Tom Hayden, California delegate, U.S.-Mexico Border Commission, 1980. Author of Street Wars, the Globalization of Gangs