Murder of an Open Book: A Scumble River Mystery 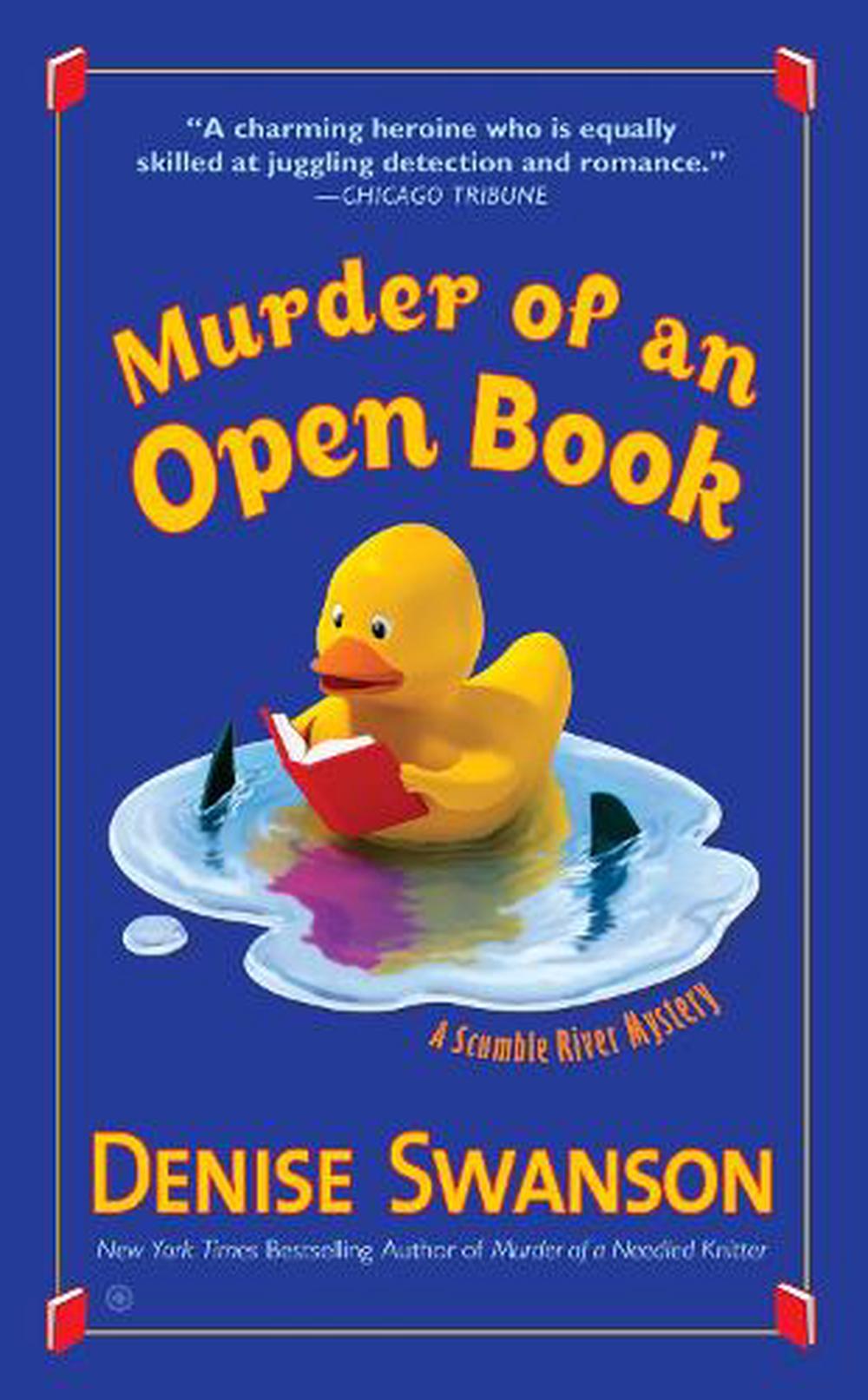 Swanson has worked as a school psychologist for 15 years.

Praise for Denise Swanson and the