What We Do Now

ISBN: 9781612196596
ANNOTATION:
A collection of essays by progressive leaders that suggests strategies on how to move forward in resistance to a Trump administration. 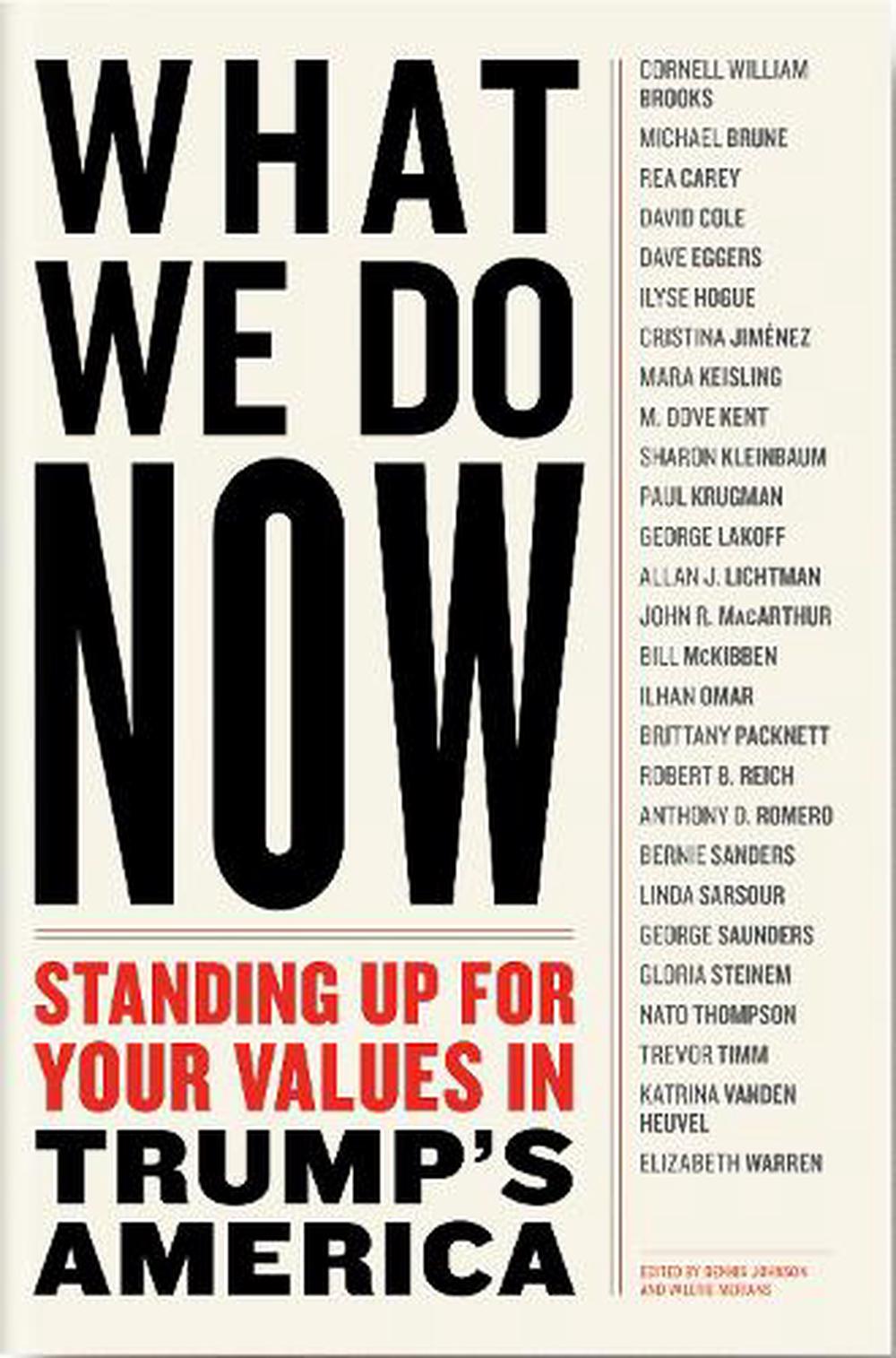 A collection of essays by progressive leaders that suggests strategies on how to move forward in resistance to a Trump administration.

In response to Trump's shocking election win and imminent inauguration, Melville House has pulled together a timely and essential 'instant book'. What We Do Now collects short essays by leading progressives in which they suggest what they think people can do in their respective areas of expertise in the wake of the election crisis. It is a powerful call for standing up for what you believe in and provides hope in an era of uncertainty and a constructive notion about how to simply move forward. Includes essays by Gloria Steinem, Bernie Sanders, Sherman Alexie and Dave Eggers, among many others.