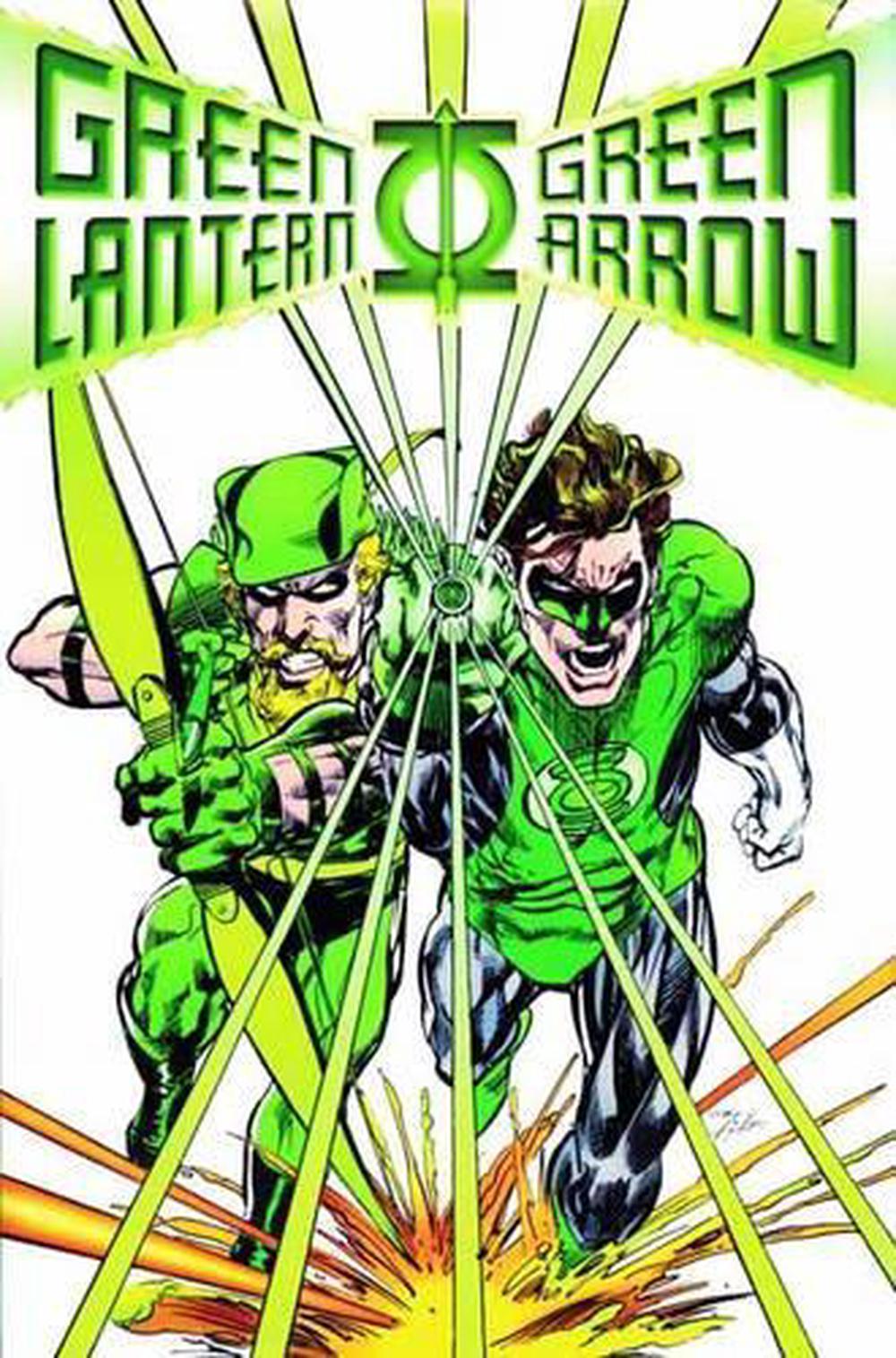 Dennis O'Neil is the influential writer of comics including BATMAN, GREEN LANTERN/GREEN ARROW, THE JUSTICE LEAGUE OF AMERICA and countless other titles. He is also the author of The DC Comics Guide to Writing for Comics (Watson Guptill).