by Derrick Rose and Sam Smith 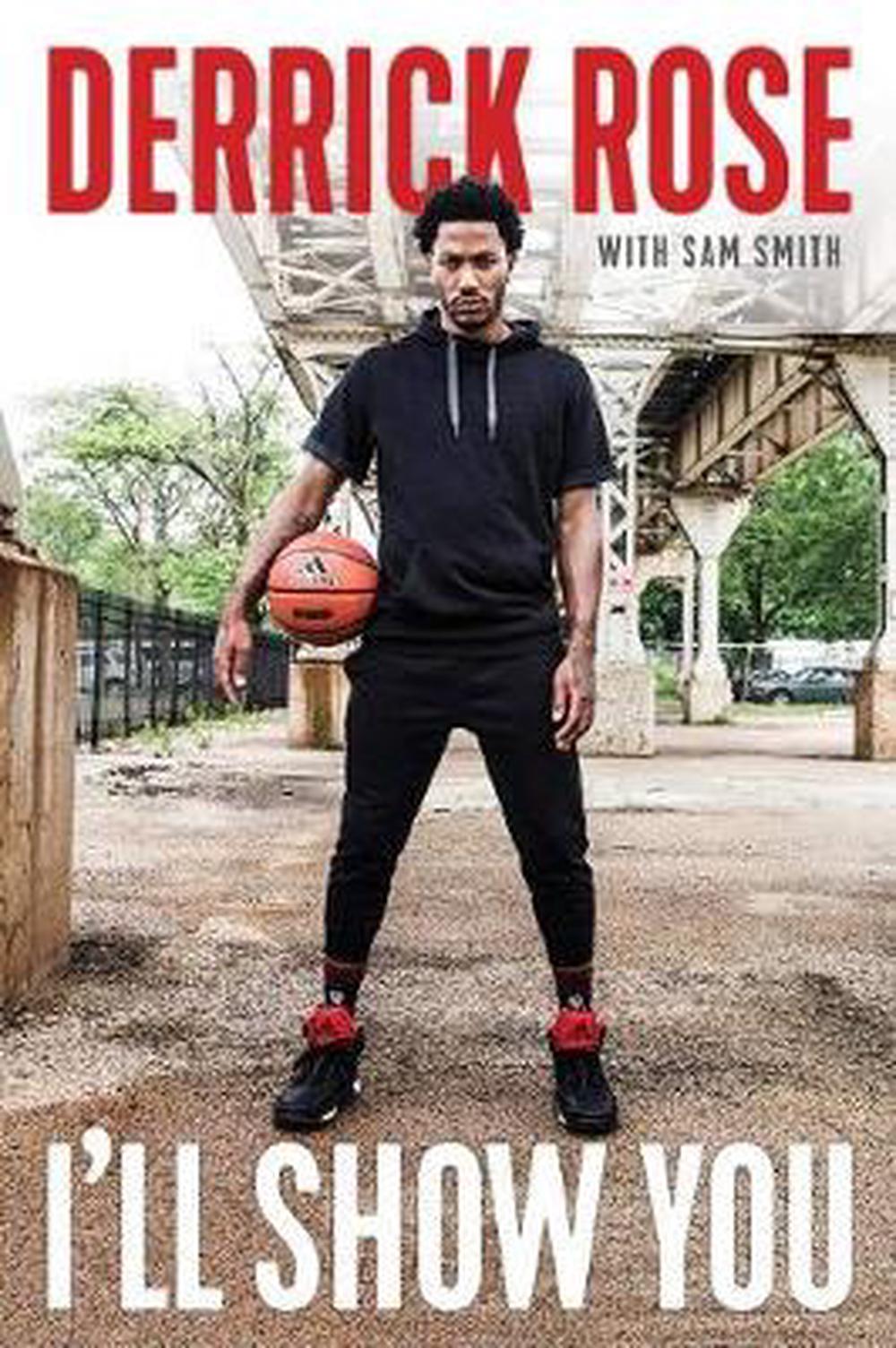 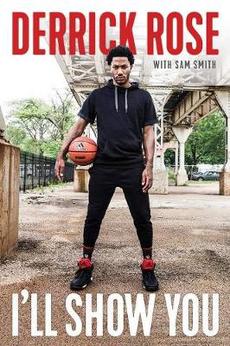 In 2012, Derrick Rose was on top of the world. After growing up in Chicago's Englewood neighborhood, Rose achieved an improbable childhood dream: being selected first overall in the NBA draft by his hometown Chicago Bulls. The point guard known to his family as "Pooh" was a phenom, winning the Rookie of the Year award and electrifying fans around the world. In 2011, he became the youngest MVP in league history. He and the Bulls believed the city's first berth in the NBA Finals since the Jordan era was on the horizon. Rarely had a bond between a player and fans been so strong, as the city wrapped its arms around the homegrown hero. Six years and four knee surgeries later, he was waived by the Utah Jazz, a once surefire Hall of Fame career seemingly on the brink of collapse. Many speculated his days in the NBA were over. But Derrick Rose never doubted himself, never believed his struggles on and off the court were anything other than temporary setbacks. Rather than telling the world he had more to give, he decided to show them. I'll Show You is an honest, intimate conversation with one of the world's most popular athletes, a star whose on-court brilliance is matched only by his aversion to the spotlight. Written with New York Times bestselling author Sam Smith, Rose opens himself up to fans in a way they've never seen before, creating a document that is as unflinching--and at times as uncomfortable--as a personal diary. Detailing his childhood spent in one of his city's most dangerous neighborhoods; his relationships with both opponents and teammates; the pain and controversies surrounding his career-altering injuries; his complicated relationship to fame and fortune; and his rise, fall, and reemergence as the player LeBron James says is "still a superhero," I'll Show You is one of the most candid and surprising autobiographies of a modern-day superstar ever written.

Born and raised in Chicago, Derrick Rose was the first overall pick by the Chicago Bulls in the 2008 NBA Draft. He was the league's Rookie of the Year, and in 2011 became the youngest MVP in NBA history at the age of 22. He has also played for the New York Knicks, Cleveland Cavaliers, and Minnesota Timberwolves. Sam Smith is the author of the New York Times bestseller The Jordan Rules , Second Coming, There Is No Next, and Hard Labor . He received the Naismith Hall of Fame Curt Gowdy Media Award in 2012 and today writes for Bulls.com. You can follow him at @SamSmithHoops.