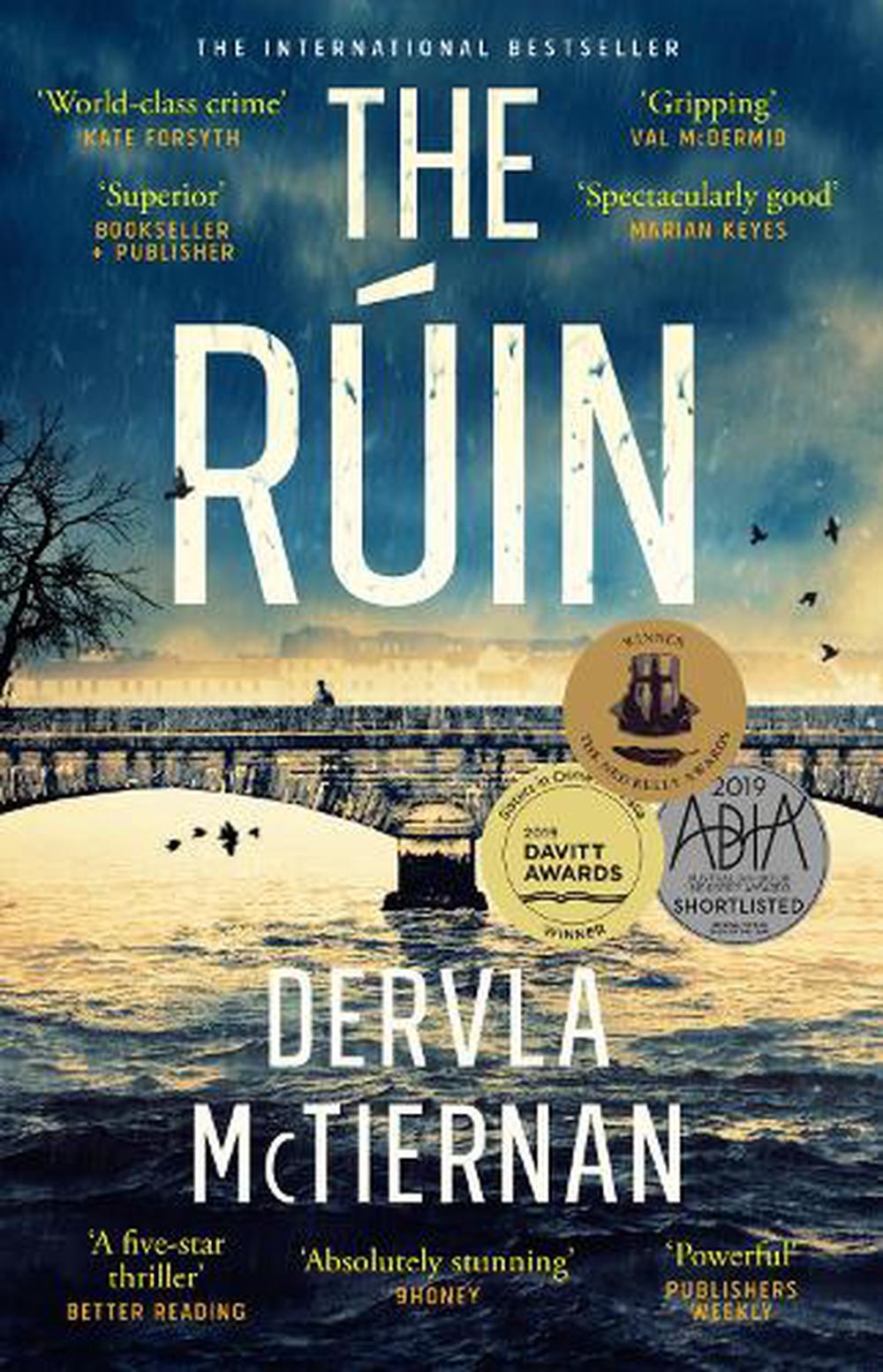 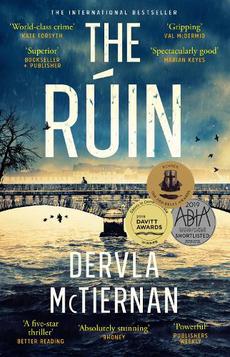 'The Ruin is spectacularly good. So CONFIDENT ... excellently written and, at times, heartachingly sad' Marian Keyes

'Corruption, clandestine cover-ups and criminal conspiracy ... as moving as it is fast-paced' Val McDermid

'Dervla McTiernan's first novel outclasses some of the genre's stalwarts making her a crime writer to watch ... fans of Ian Rankin and Tana French will feel right at home' Bookseller + Publisher (4.5 stars)

Galway 1993: Young Garda Cormac Reilly is called to a scene he will never forget. Two silent, neglected children - fifteen-year-old Maude and five-year-old Jack - are waiting for him at a crumbling country house. Upstairs, their mother lies dead.

Twenty years later, a body surfaces in the icy black waters of the River Corrib. At first it looks like an open-and-shut case, but then doubt is cast on the investigation's findings - and the integrity of the police. Cormac is thrown back into the cold case that has haunted him his entire career - what links the two deaths, two decades apart? As he navigates his way through police politics and the ghosts of the past, Detective Reilly uncovers shocking secrets and finds himself questioning who among his colleagues he can trust.

What really did happen in that house where he first met Maude and Jack? The Ruin draws us deep into the dark heart of Ireland and asks who will protect you when the authorities can't - or won't.

Dervla McTiernan was born in County Cork, Ireland to a family of seven. She studied corporate law at the National University of Ireland, Galway and the Law Society of Ireland, and practiced as a lawyer for twelve years. Following the global financial crisis she moved with her family to Western Australia, where she now works for the Mental Health commission. In 2015 she submitted a story for the Sisters in Crime Scarlet Stiletto competition and was shortlisted. This inspired her to complete the novel that would become The Rúin. She lives in Perth with her husband and two children.