by Dick Johnson and James Phelps 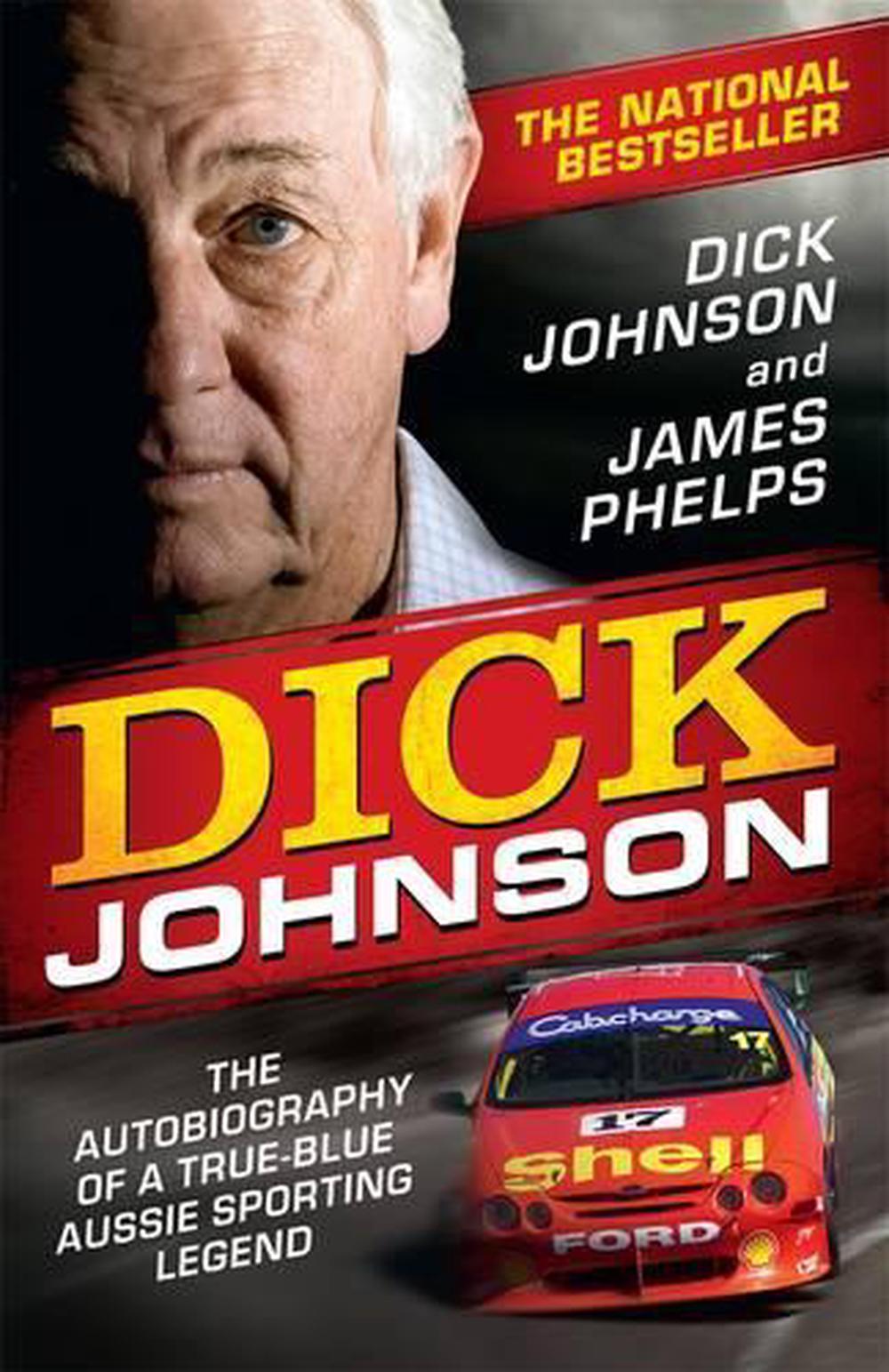 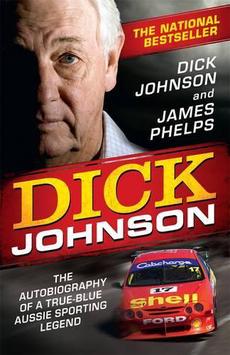 The incredible story of Dick Johnson the Aussie battler who became an all-time V8 great. Ford legend Johnson did not get his break in motorsport until he was famously smashed out by a rock in the 1980 Bathurst 1000. But true to his never-say-die attitude, he went on to establish one of Australia's most successful V8 Supercar teams, amidst a dramatic career that, on many occasions, almost saw him lose his home, his team and even his life. Through intimate revelations and blistering accounts of the motor racing industry, Johnson reveals the incredible strength and commitment it took to win three Bathurst titles and a record five Australian Touring Car Championships in a remarkable career spanning almost 50 years.

Dick Johnson (Author) Dick Johnson is a five times Australian Touring Car Champion and three times Bathurst winner. Famously collected by a rock at Bathurst in 1980 at the age of 35, he rebounded to become a V8 hall of famer and one of the greatest drivers ever. Johnson is to Ford what Peter Brock was to Holden; their ultimate warrior and all time favourite. Johnson now runs and owns the most successful team in the history of V8 Supercars, Dick Johnson Racing. James Phelps (Author) James Phelps is an award winning senior reporter for the Daily and Sunday Telegraph in Sydney. He began as on overnight police rounds reporter before moving into sport where he became one of Australia's best news breaking rugby league reporters. James became News Australia's Chief National Motorsport's Writer and travelled the world chasing F1 stories as well as becoming Australia's No.1 V8 Supercar reporter. James is also a senior feature writer for the Sunday Telegraph. Following the best selling Dick Johnson- the Autobiography of a True-Blue Aussie Sporting Legend', James has returned to his roots to delve into the criminal underworld with his first crime book- <