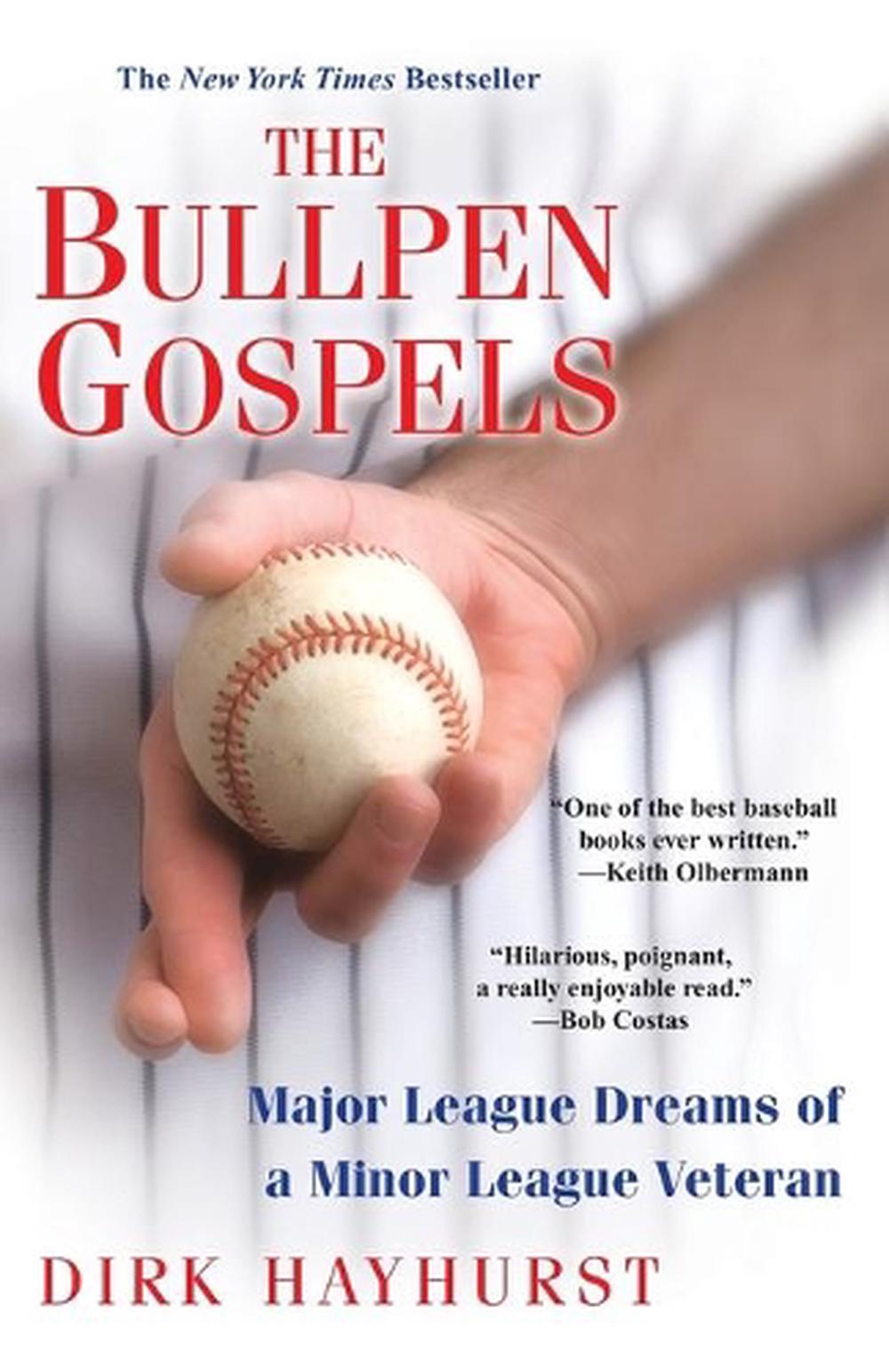 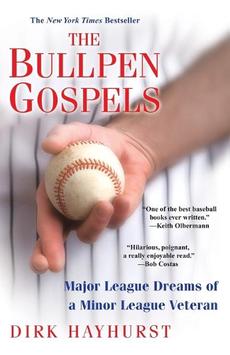 OTHER FORMATS:
ISBN: 9780806531434
ANNOTATION:
In this real-life version of the movie "Bull Durham," pitcher Hayhurst chronicles a poignant year in Minor League Baseball.

In this real-life version of the movie "Bull Durham," pitcher Hayhurst chronicles a poignant year in Minor League Baseball.

"A true picture of baseball." -Tim McCarver From the humble heights of a Class-A pitcher's mound to the deflating lows of sleeping on his gun-toting grandmother's air mattress, veteran reliever Dirk Hayhurst steps out of the bullpen to deliver the best pitch of his career-a raw and unflinching account of his life in the minors. "A rollicking good bus ride of a book." -Tom Verducci, Sports Illustrated "Funny and honest. I loved it." -Tim Kurkjian, senior writer, ESPN The Magazine, and analyst/reporter, ESPN television "Bull Durham meets Ball Four." -Rob Neyer, ESPN.com "If Holden Caulfield could dial up his fastball to 90 mph, he might have written this funny, touching memoir. He might have called it 'Pitcher in the Rye.' " -King Kaufman, Salon Whether training tarantulas to protect his room from thieving employees in a backwater hotel or absorbing the gentle mockery of some not-quite-starstruck schoolchildren, Hayhurst reveals a side of baseball-and life-rarely seen on ESPN. "Fascinating...a perspective that fans rarely see." -Trevor Hoffman

Dirk Hayhurst is the New York Times bestselling author of The Bullpen Gospels, Out of My League, Bigger Than the Game, and the e-book Wild Pitches. Drafted from Kent State University in 2003 as a senior sign, Hayhurst pitched professionally for nine years on more than eight minor league teams and three major league teams--the San Diego Padres, the Toronto Blue Jays, and the Tampa Bay Rays. He has been a professional broadcaster and baseball analyst for the Toronto Blue Jays and Sportsnet Toronto, a contributor for ESPN with the Olbermann Show on ESPN 2, and a panelist on TBS's coverage of the MLB post season. Visit him at