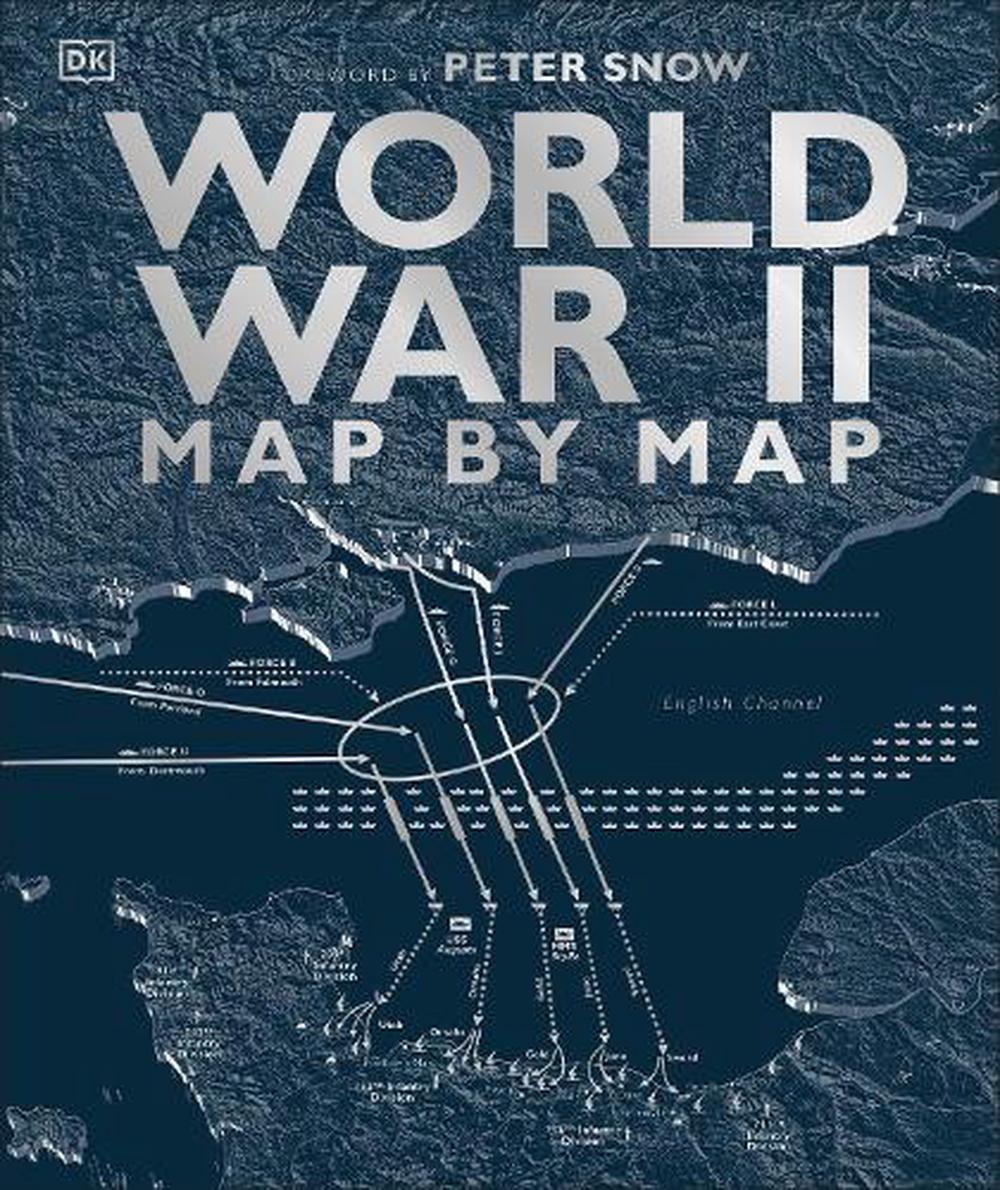 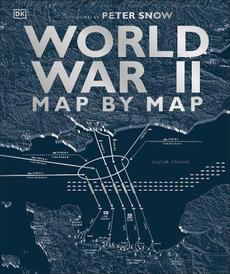 Trace the epic history of World War 2 across the globe with more than 70 detailed maps.

Includes a foreword by Peter Snow, broadcaster and historian. In this stunning visual history book, purpose-made maps tell the story of the Second World War from the rise of the Axis powers to the dropping of the atom bomb on Hiroshima and Nagasaki. Each map is rich with detail and graphics, helping you to chart the progress of key events of World War II on land, sea, and air, such as the Dunkirk evacuation, the attack on Pearl Harbor, the D-Day landings, and the siege of Stalingrad.

As well as purpose-made maps, historical maps from both Allied and Axis countries offer unique insights into the events. There are also timelines to help you follow the story as it unfolds, while narrative overviews explain the social, economic, political, and technical developments at the time. Fascinating, large-scale pictures introduce topics such as the Holocaust, blitzkrieg, kamikaze warfare, and code-breaking.

Written by a team of historians in consultation with Richard Overy, World War II Map by Map examines how the deadliest conflict in history changed the face of our world. It is perfect for students, general readers, and military history enthusiasts.

Richard Overy is Professor of History at the University of Exeter and one of Britain's most distinguished historians. His many works include The Bombing War, Dictators and The Morbid Age.

A uniquely illustrated guide to the Second World War.