Who Gets Promoted, Who Doesn't, and Why: 12 Things You'd Better Do If You Want to Get Ahead 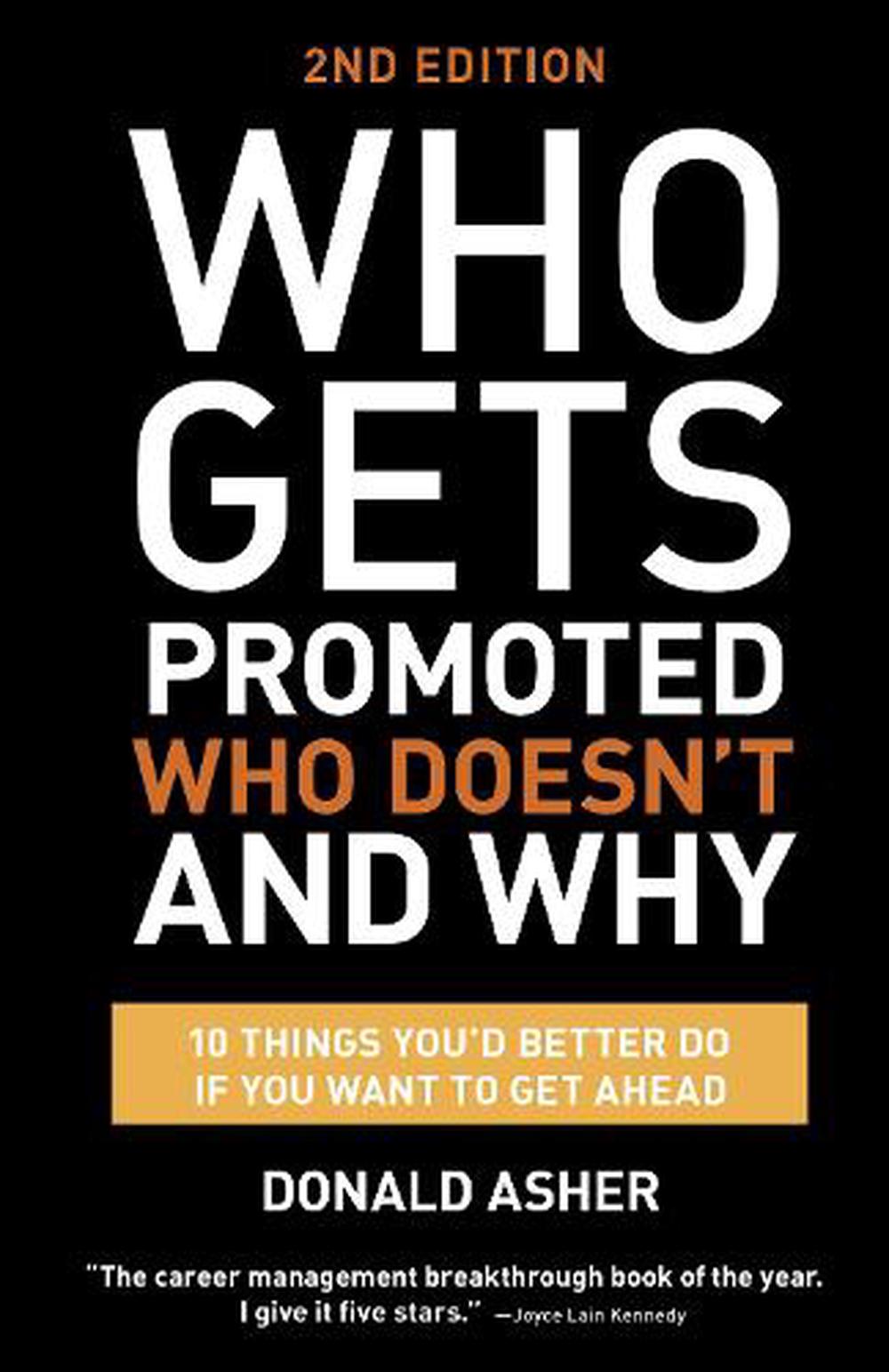 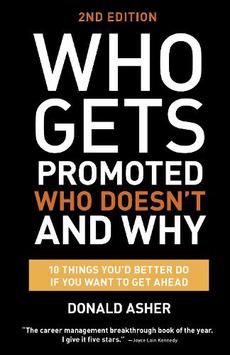 A revised and updated edition of the career advancement guide that advocates working smarter, not harder, from one of America's premier career consultants.

According to career guru Donald Asher, advancement at work is less about skill sets and more about strategy. Who Gets Promoted, Who Doesn't, and Why details exactly what puts one employee on the fast track to an exceptional career, while another stays on the treadmill to mediocrity. For those new to the workforce as well as those feeling overlooked, this book reveals the secrets to climbing the career ladder, including common mistakes most workers don't know they're making, insider information about how corporations really make promotion decisions, and the ten proven strategies for career advancement.

Asher is a nationally known speaker and writer.

Acknowledgments Preface Introduction 1 Respect Timing 2 Get Noticed 3 Always Be Learning 4 Master the Art of Sales 5 Have an Ascension Plan 6 Always Make Your Boss Look Good 7 Stand Next to Superstars 8 Find Guardian Angels and Benefactors 9 Move--Dammit--and Here's Why 10 Know How to Repair Your Career 11 Women: Take Control of Your Career! 12 Find the Right Mix of Prepared and Lucky Index

"I doubled my income with the tips in this book!" --Adele Liss, public relations executive, San Francisco

"I doubled my income with the tips in this book!" --Adele Liss, public relations executive, San Francisco