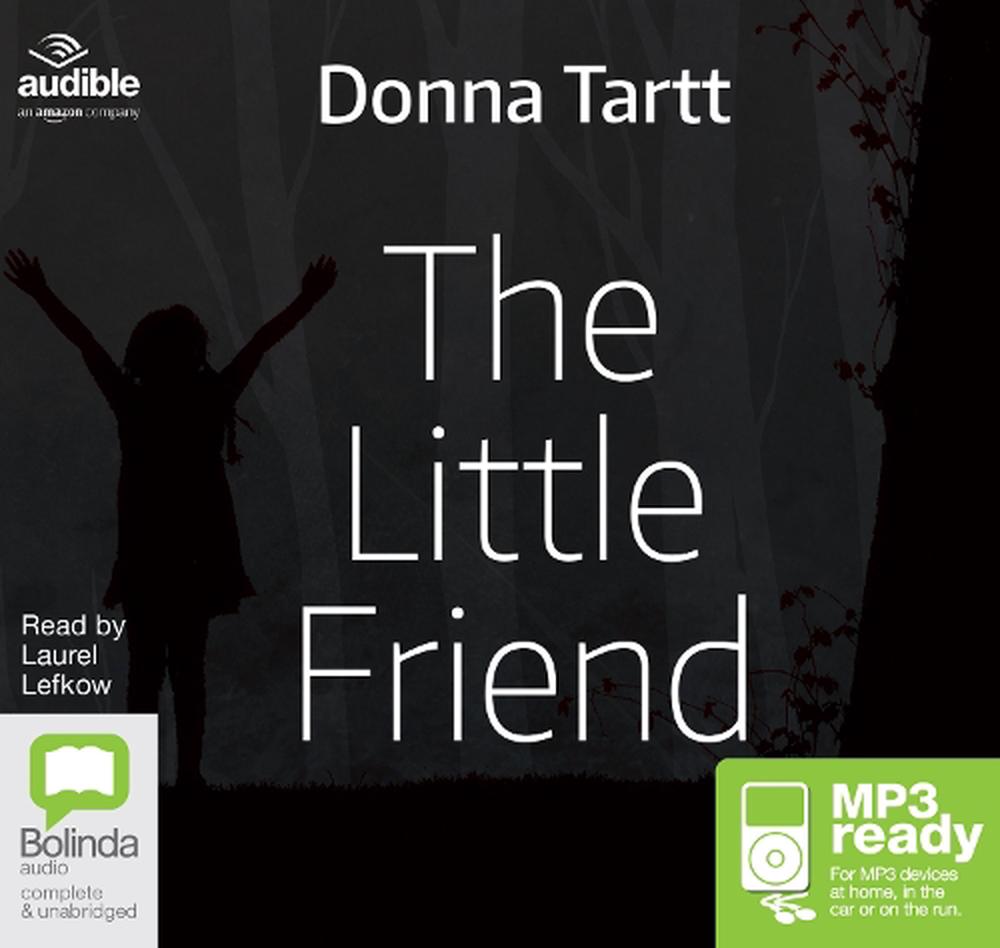 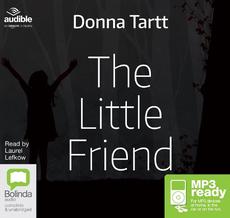 The setting is Alexandria, Mississippi, where one Mother's Day a little boy named Robin Cleve Dufresnes was found hanging from a tree in his parents' yard. Twelve years later, Robin's murder is still unsolved and his family remains devastated. So it is that Robin's sister Harriet - unnervingly bright, insufferably determined, and unduly influenced by the fiction of Kipling and Robert Louis Stevenson - sets out to unmask his killer. Aided only by her worshipful friend Hely, Harriet crosses her town's rigid lines of race and caste and burrows deep into her family's history of loss. Filled with hairpin turns of plot, The Little Friend is a work of myriad enchantments by a writer of prodigious talent.

Donna Tartt was born in Greenwood, Mississippi, and is a graduate of Bennington College. She is a novelist, essayist and critic. She is the author of the novels The Secret History, The Little Friend, and The Goldfinch, winner of the Pulitzer Prize for Fiction 2014. Laurel Lefkow trained at the Webber Douglas Academy in London and is now an accomplished stage, television and radio actress. She has won awards for a number of her audiobooks and was nominated for best supporting actress for her performance in A Shayna Maidel in London's West End. Her television and film credits include In Suspicious Circumstances, The Tracey Ullman Show, Spy Game, Inside the Twin Towers and A Perfect Family. Laurel also has an extensive and successful career as a voiceover artist in many well-known cartoons and advertising campaigns. Audible is a seller and producer of spoken audio entertainment, information, and educational programming on the Internet.

'Beautifully measured prose that sets the scene draws us into the extraordinary story that lingers long in the mind.' -- The Observer 'You leave the book mesmerised by the world ... Brilliant.' -- The Irish Independent 'A dazzling tour de force.' -- The Daily Mail 'Beautifully written and immaculately crafted ... even though there's humour, the tension is palpable. Unputdownable.' -- Daily Mirror 'Harriet is one of the most engaging and rounded characters you are likely to find ... gorgeous, fluent, visual.' -- The Times