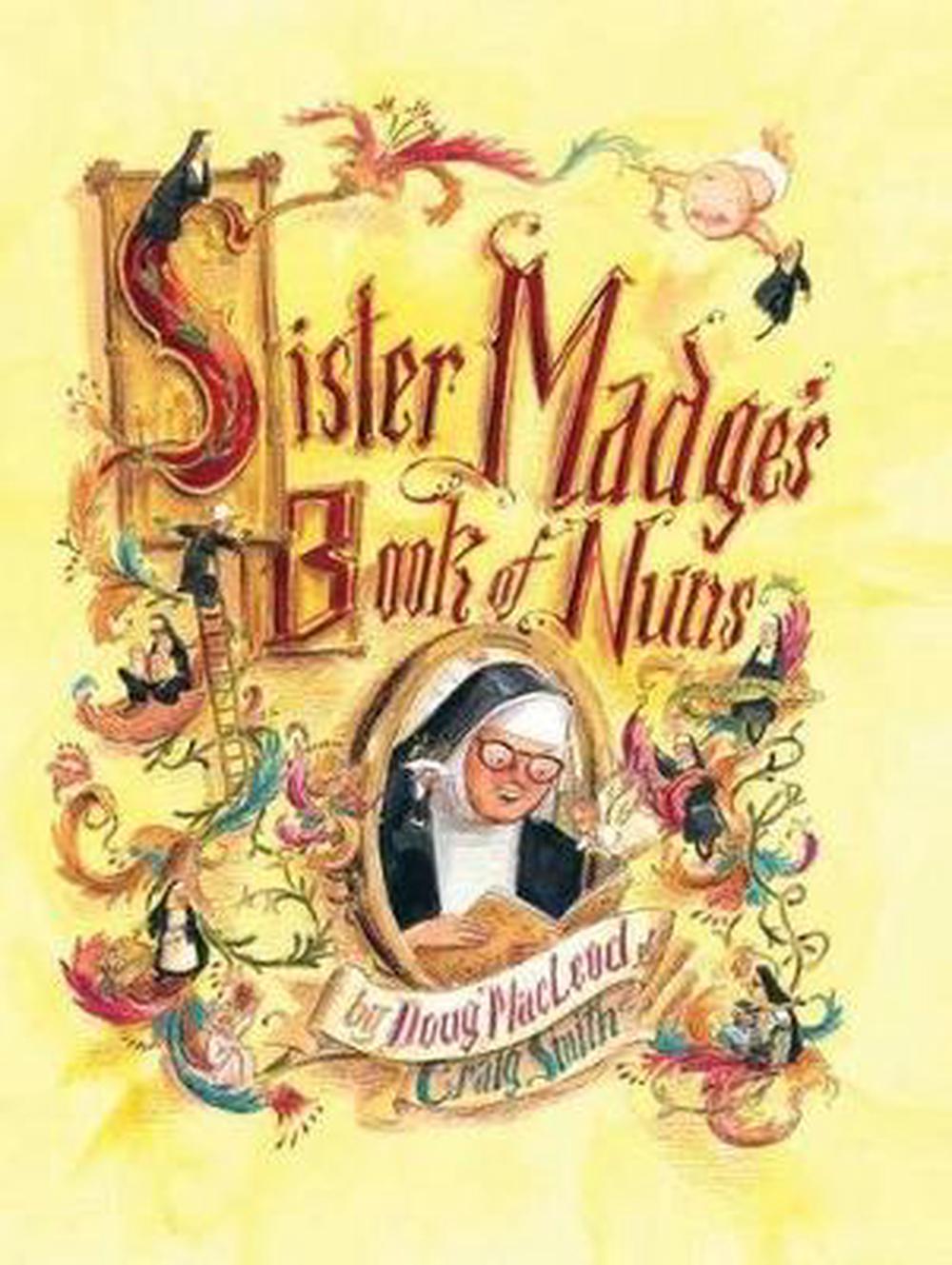 ' babies look at you and shriek? Do talking parrots give you cheek? And when you kneel to say your prayers, Do all the mice jump up on chairs? Is life for you a diving plank, Above a large piranha tank? Then what you need, my little ones, Is Sister Madge's Book of Nuns.' Back by popular demand after 25 years - the full-colour hardback edition of one of Australia's most hilarious children's books with two extra poems and a totally new design. Wicked, warped and fiendishly funny, this collection of poems by Australia's best writer of comic verse and his cheeky offsider, Craig Smith, introduces us to Sister Madge Mappin and the other eccentric residents of Our Lady of Immense Proportions. An exploding nun, a giant baby, hungry cannibals, angry angels, vicious vegetables and dreadful dentures - they're all here and more!

Doug MacLeod is a Melbourne writer of books and TV. In 2008 the Australian Writers' Guild awarded him the Fred Parsons award for contribution to Australian comedy. (He has worked as a writer on shows such as Fast Forward and SeaChange, and as script editor on three seasons of Kath and Kim.) He also devised and co-wrote the animated series Dogstar, which has been screened all over the world. Doug received two Australian Writers' Guild awards for his scripts for series one, as well as the inaugural John Hinde award for science fiction. His best known book is Sister Madge's Book of Nuns, which started as a practical joke on a publisher. He left his full-time TV job in 2002 to focus on writing books for young adults. So far he has had seven novels published by Penguin. The most recent are The Life of a Teenage Body-Snatcher, a CBCA Honour Book in 2012 shortlisted for the Victorian Premier's Literary Awards and the Aurealis Awards, and The Shiny Guys, shortlisted for the 2013 CBCA Book of the Year Awards. One of his novels, The Clockwork Forest, was presented as a play by The Sydney Theatre Company in 2008, and in 2013 he wrote Margaret Fulton- Queen of the Dessert, a musical about the life of Margaret Fulton. dougmacleod.com.au/