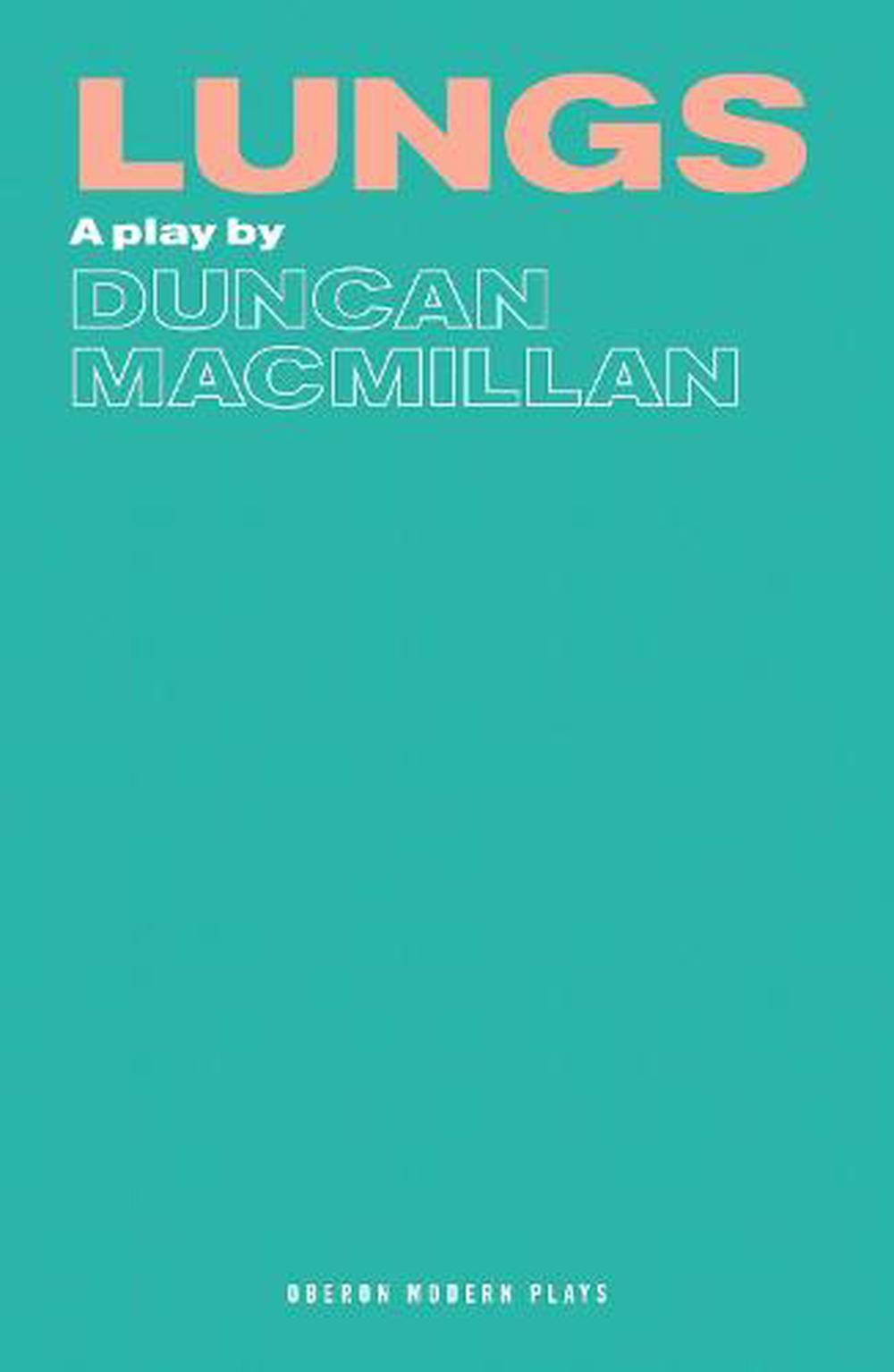 'I could fly to New York and back every day for seven years and still not leave a carbon footprint as big as if I have a child. Ten thousand tonnes of CO2. That's the weight of the Eiffel Tower. I'd be giving birth to the Eiffel Tower.'

In a time of global anxiety, terrorism, erratic weather and political unrest, a young couple want a child but are running out of time. If they over think it, they'll never do it. But if they rush, it could be a disaster.They want to have a child for the right reasons. Except, what exactly are the right reasons? And what will be the first to destruct - the planet or the relationship?

Duncan Macmillan's work has been performed throughout the world, including at the National Theatre, Royal Court, Almeida, Barbican, St Ann's Warehouse, Melbourne Theatre Company, Berliner Ensemble, Hamburg Schauspielhaus, Schauspielhaus Ko ln, Burgtheater Vienna, Vesturport, Kansallisteatteri, Nationaltheatret Oslo and in the repertory of the Schaubu hne Berlin, as well as the Edinburgh Festival, the Manchester International Festival, Salzburg Festival, Festival d'Avignon and Theatertreffen, in the West End and on Broadway.

Duncan Macmillan's distinctive, off-kilter love story is brutally honest, funny, edgy and current. It gives voice to a generation for whom uncertainty is a way of life bravely written, startlingly structured" -- Lyn Gardner Guardian "Both uproariously funny ... and unbearably poignant... an engaging and poignant piece" Exeunt Magazine "Macmillan's play is at once harrowing and blisteringly funny, bleak and redemptive...It combines hyper-real dialogue with a quirky form that expands and contracts time before our eyes, creating the almost physical sensation of being hurtled towards an uncertain future. The piece's furious pace lives up to its title, leaving audience, and no doubt actors, feeling the need to pause for breath in a world that does not allow it." What's On Stage

Duncan Macmillan's distinctive, off-kilter love story is brutally honest, funny, edgy and current. It gives voice to a generation for whom uncertainty is a way of life