Biokinetics And Biodynamics Of Human Differentiation 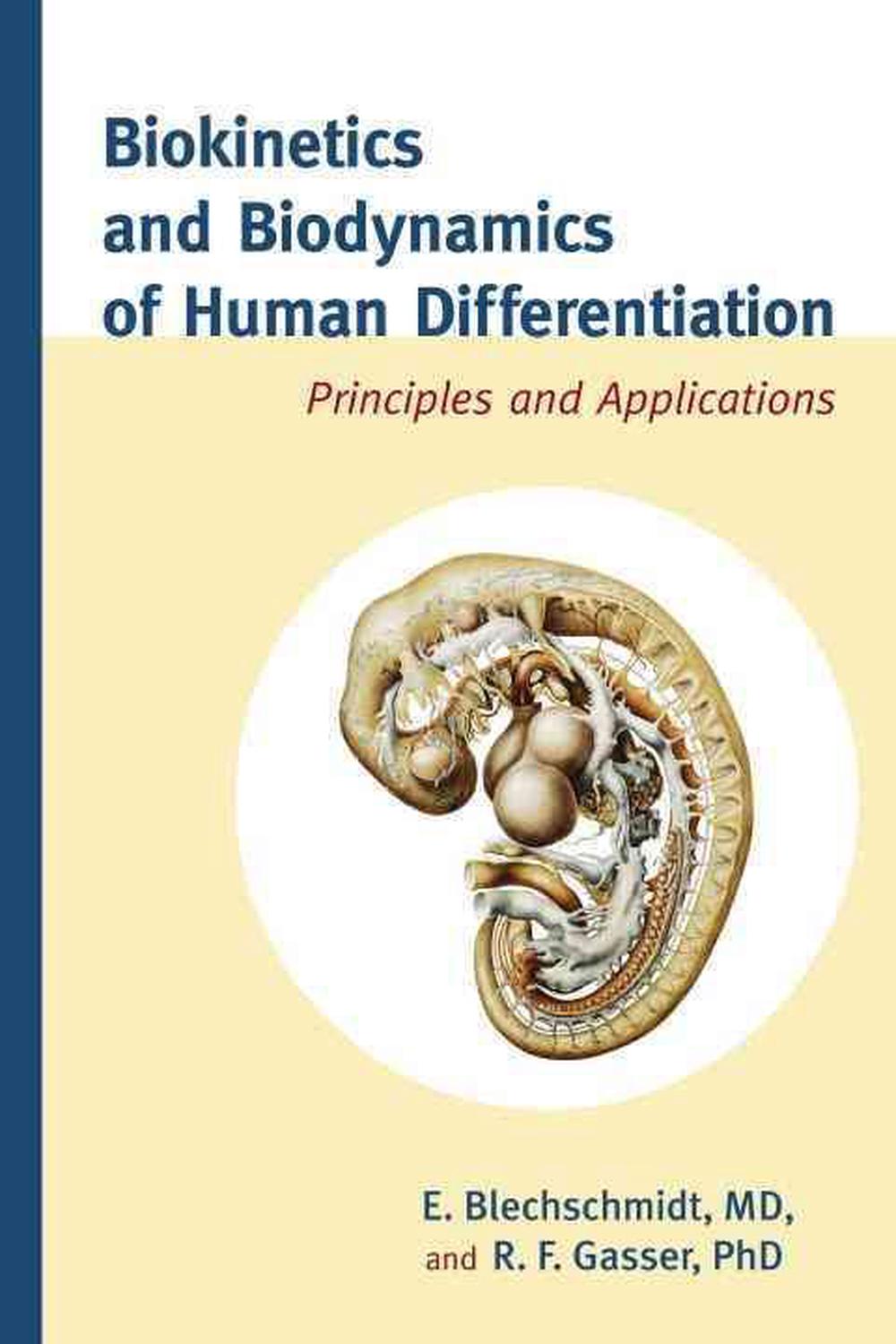 Fifty years ago the field of human embryology was incomplete; prior to that time the anatomy of early human embryos was still unknown, and there was much to be learned about the older stages of human embryonic development. It is now understood that human organs result from step-by-step differentiations of the growing human embryo. Research by renowned embryologist Erich Blechschmidt, MD, showed that differentiations are not only the result of a gene effect, but are also brought about through growth initiated by extragenetic (occurring outside the gene) information. Without this extragenetic information the differentiation would not begin. Dr. Blechschmidt and coauthor Raymond Gasser, PhD, maintain that Haeckel's biogenetic law (ontogeny recapitulates phylogeny) was an erroneous attempt to explain developmental processes. Blechschmidt's human embryological investigations showed that Darwin's principles (mutation and selection) are likely valid for the origin of the species, but that they cannot explain the ontogenesis of the organs. The ontogenesis of each individual cannot be derived from phylogenetic facts. The authors stress that a clear distinction must be made between the vast field of phylogenetics and the much more exact and understandable field of ontogenetics--particularly the process of differentiation--and their goal is to present not only the abstract biokinetic principles of differentiation, but the originality of embryonic human beings as well. Their knowledge of developmental movements leads to their conclusion that differentiation is an undivided biodynamic process that occurs during development and includes the chemical processes as well.

Logically organized into two sections (the first covers early metabolic fields and includes chapters on the one-cell human ovum, the early embryo, blood vessels, the nervous system, head region, trunk, and limbs; the second describes metabolic fields in later developmental stages, distinguishing fields of corrosion, densation, contusion, distusion, retention, dilation, liquation, and detraction), Biokinetics and Biodynamics of Human Differentiation warrants reading by thoughtful professionals in a number of fields concerned with embryonic differentiation. A new preface by Dr. Gasser addresses how the book's principles and findings were and are understood in the field of human embryology.

E. Blechschmidt, MD, (1904-1992) an anatomist and embryologist, studied the human form and the way it develops during ontogeny, principally during the first eight weeks after conception. He was the author of more than 120 scientific papers and numerous books. Raymond F. Gasser, Ph.D, is Professor Emeritus of Clinical Anatomy at the Louisiana State University School of Medicine. He is a member of the Federative International Committee for Anatomical Terminology and the Advisory Committee for the Human Developmental Anatomy Center of the Armed Forces Institute of Pathology.

"This book is unique amongst texts on human embryology...refreshing, stimulating and interesting to read." --Journal of Anatomy "This book provides revolutionary insights in the fields of anatomy and physiology; it enables an initial step in a rational interpretation of 'how' our anatomy arises after fertilization. Just as the science of chemistry became a useful discipline only after mechanics had passed though centuries of maturation, this book demonstrates the importance of establishing a logical, consistent biomechanics of embryological development before attempting to comprehend its chemistry aka molecular biology. Developmental biochemistry can mature only when we have secure knowledge of the spatial and temporal aspects of growth, together with its biomechanics and biodynamics. This book helps us grasp the forces of living cells and tissues that are at work during normal development.

"Based on the unique museum of three-dimensional reconstructions of human embryos at the University of G ttingen and key results from decades of publications in German, this reprint is core material for any English-reading person who wants a deeper understanding of embryology than what is provided in conventional textbooks. The nutshell at the end of the cover statement for the first edition (published in the American Lecture Series under the editorship of Professor A. R. Burdi) can hardly be bettered: 'It is impossible to overrate the importance of this information to researchers, educators, students and practitioners in the field. The text offers nothing less than a total reassessment and revision of the accepted ideas of human differentiation and all the implications that such a revision entails.'" --Brian Freeman, PhD, Medical Sciences, University of New South Wales