Noir: A Collection Of Crime Comics 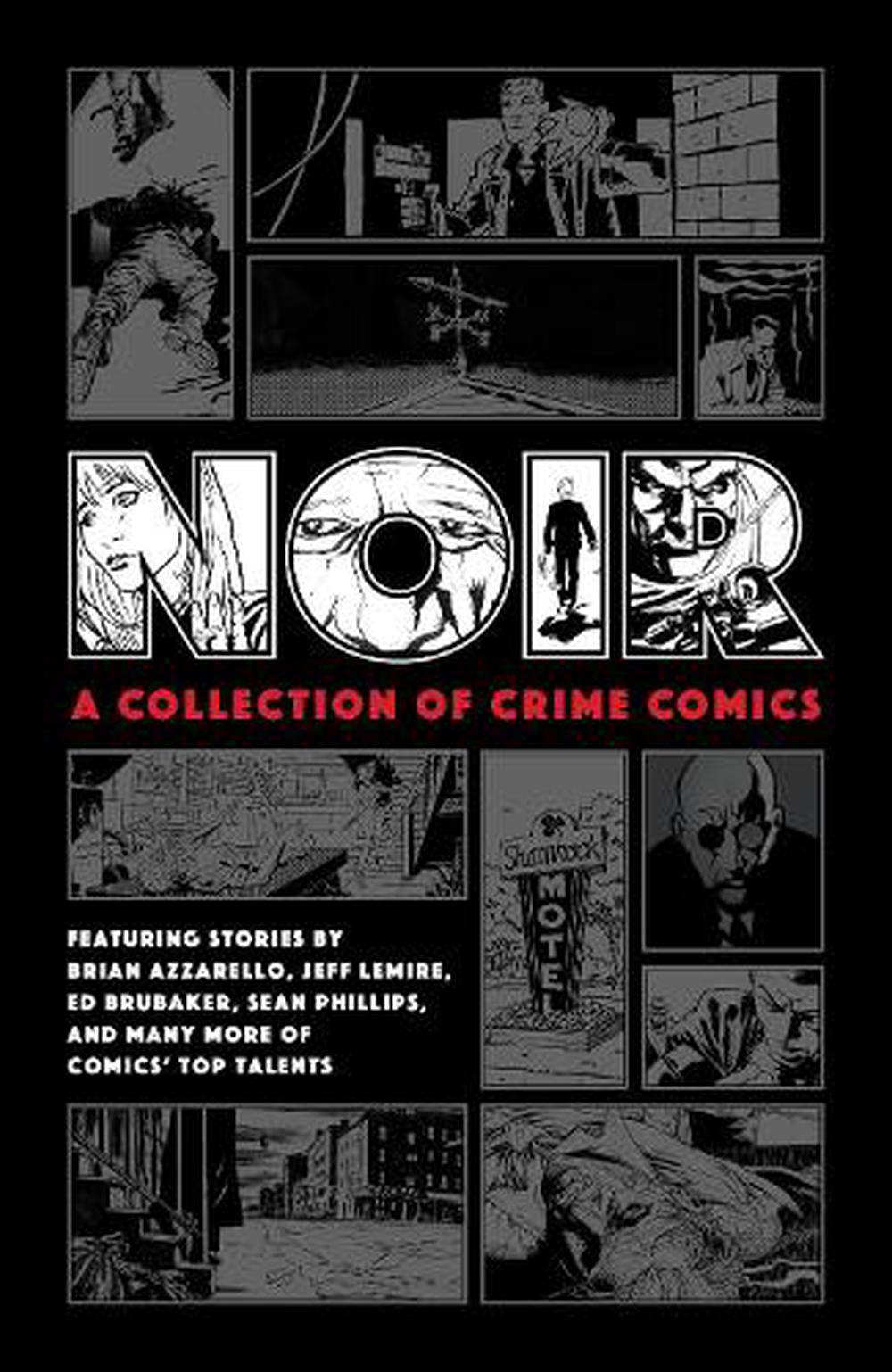 Murder, passion, and criminal enterprise are presented here at their darkest, directly from the most talented writers and artists in crime comics!

In these thirteen pitch-black noir stories, you'll find deadly conmen and embittered detectives converging on femme fatales and accidental murderers, all presented in sharp black and white by masters of the craft.

Ed Brubaker is one of the most acclaimed writers in comics, winning five best writer Eisner and Harvey Awards in the last ten years.

His bestselling work with Sean Phillips on CRIMINAL, INCOGNITO, FATALE, and THE FADE OUT has been translated around the world to great acclaim, and Marvel's movies featuring his co-creation, The Winter Soldier, have all been international blockbusters.

Ed lives in Los Angeles with his wife and their crazy dog, where he works in comics, film, and television. He was a writer and Supervising Producer for the first season of HBO's WESTWORLD, and is the co-creator and co-writer of TOO OLD TO DIE YOUNG with Nicolas Winding Refn.

Murder, passion, and criminal enterprise are presented here at their darkest, directly from the most talented writers and artists in crime comics!