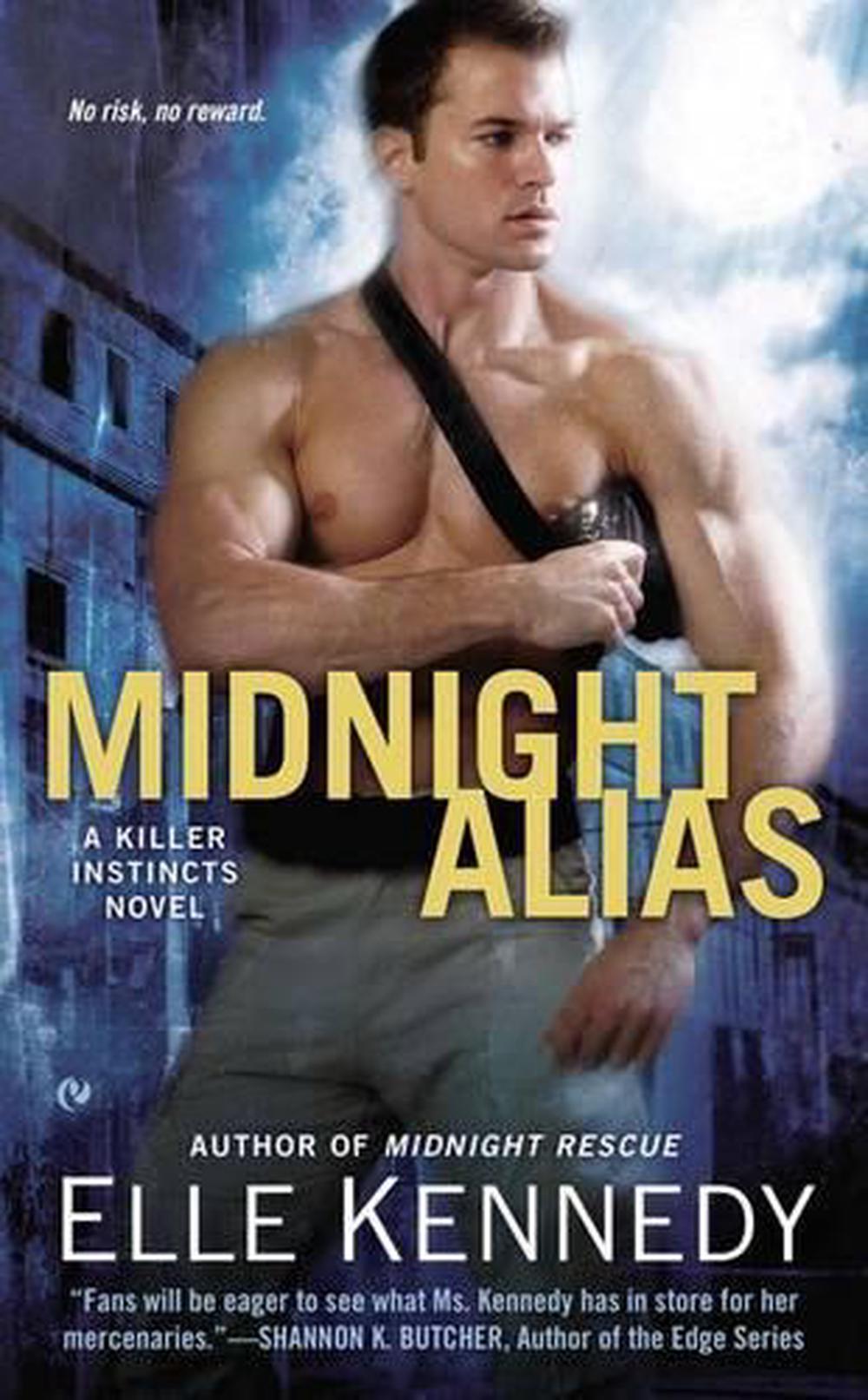 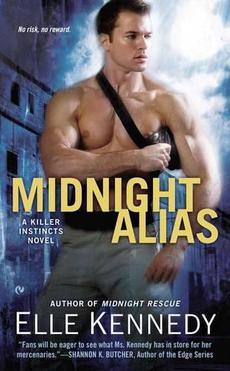 An undercover DEA agent has gone off the radar. Suspecting an internal mole, the government needs Luke Dubois and his elite team of operatives to recover their man, and the New Orleans native thinks he's found his way inside the dark underbelly of Manhattan- Olivia Taylor, the girlfriend of a mob boss and the sexiest woman he's ever laid eyes on. His new mission objective? Get past Olivia's defenses and convince her to take a chance - on him. All Olivia wanted was to finish law school and live a normal life, but that dream was shattered when one dangerous night put her deeply in a mobster's debt. Now Luke and his team will help her escape - in exchange for intel on the missing agent. But Olivia doesn't anticipate her intense attraction to the reckless Louisiana charmer or that she'll be forced to risk everything - including her heart. Praise for Midnight Rescue 'Hard-core romantic suspense loaded with sensuality.' USA Today

A RITA-award nominated author, Elle Kennedy grew up in the suburbs of Toronto, Ontario, and holds a B.A. in English from York University. From an early age, she knew she wanted to be a writer, and actively began pursuing that dream when she was a teenager. Elle currently publishes with Silhouette Romantic Suspense and Harlequin Blaze. She loves strong heroines and sexy alpha heroes, and just enough heat and danger to keep things interesting!

"A sure-fire win for fans of romantic suspense."--Romance Junkies

Praise for MIDNIGHT RESCUE "With a large cast of colorful characters, multiple, intertwined plot threads, and sick, twisted villains, Midnight Rescue is a high stakes story about overcoming the darkest, most depraved side of humanity. Fans will be eager to see what Ms. Kennedy has in store for her mercenaries."-Shannon K. Butcher, award-winning author of The Edge series "Hard-core romantic suspense loaded with sensuality."- USA Today