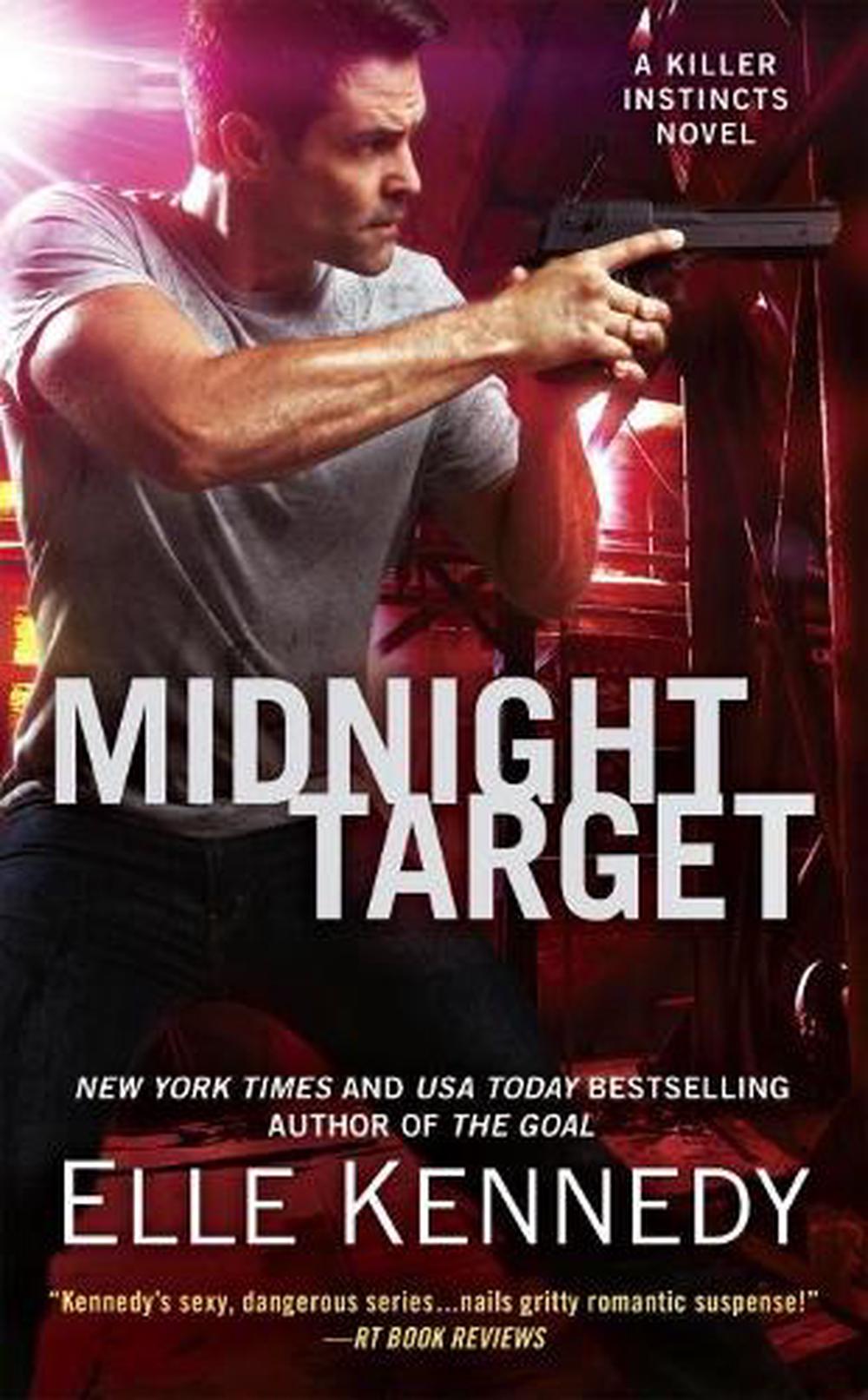 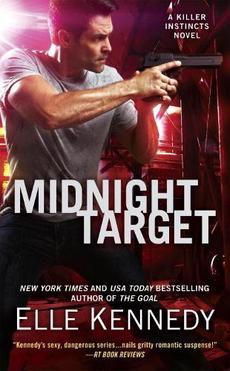 PUBLISHED: 27th April 2017
ISBN: 9781101991312
ANNOTATION:
"It's all-out war between the cartel and the mercenaries--with two couples caught in the middle of the blood feud. Love and redemption are within their reach--but first they have to make it home alive"--Back cover.
$19.04
Or pay later with

OTHER FORMATS:
PUBLISHED: 27th April 2017
ISBN: 9781101991312
ANNOTATION:
"It's all-out war between the cartel and the mercenaries--with two couples caught in the middle of the blood feud. Love and redemption are within their reach--but first they have to make it home alive"--Back cover.

"It's all-out war between the cartel and the mercenaries--with two couples caught in the middle of the blood feud. Love and redemption are within their reach--but first they have to make it home alive"--Back cover.

When Cate Morgan snaps a photo linking a corrupt South American politician with the leader of a drug cartel, her mercenary father leads a team to rescue her - only to get shot in the process. As Morgan's operatives rally together on a revenge mission, they're faced with new alliances and old heartaches. Cate is forced to work with Ash, the man who broke her heart two years ago, while Liam and Sullivan resurface after years apart to deal with everything they'd left unsaid. Soon it's all-out war between the cartel and the mercenaries - with two couples caught in the middle of the blood feud.

Elle Kennedy is the New York Times and USA Today bestselling author of the Killer Instincts Novels, featuring Midnight Revenge and Midnight Captive, and the Outlaws series, including Ruled and Addicted. She also wrote the Off-Campus series, featuring The Score and The Mistake. She grew up in the suburbs of Toronto, Ontario, and holds a BA in English from York University. From an early age, she knew she wanted to be a writer and actively began pursuing that dream when she was a teenager. She loves strong heroines, alpha heroes, and just enough heat and danger to keep things interesting!

Praise for Elle Kennedy's Killer Instincts novels "Kennedy wowed readers when she kicked off her amazing Killer Instincts series seven books ago, and in this final chapter in the series, she doesn't let up...Uber-talented Kennedy has become a major voice in RS by providing thrilling, edgy and unforgettable stories."--RT Book Reviews

From the New York Times bestselling author of The Score and Midnight Revenge . . .

Addictive, high-action romance about sizzling hot mercenaries and the women they love. Author Elle Kennedy rose to fame as a self-published author and now publishes two series with Berkley. Her novel Midnight Action was featured in an article on Heroes and Heartbreakers and she has been a RITA finalist. Will appeal to readers who like their romance with plenty of fast-paced action and a dangerous edge.