PUBLISHED: 6th November 2014
ISBN: 9780224092425
ANNOTATION:
Jeremy Whittle goes in search of panache - why you don't always have to be a winner to be a winner in the public's eyes. Francois Thomazeau examines how the Tour de France became the international event it is today. 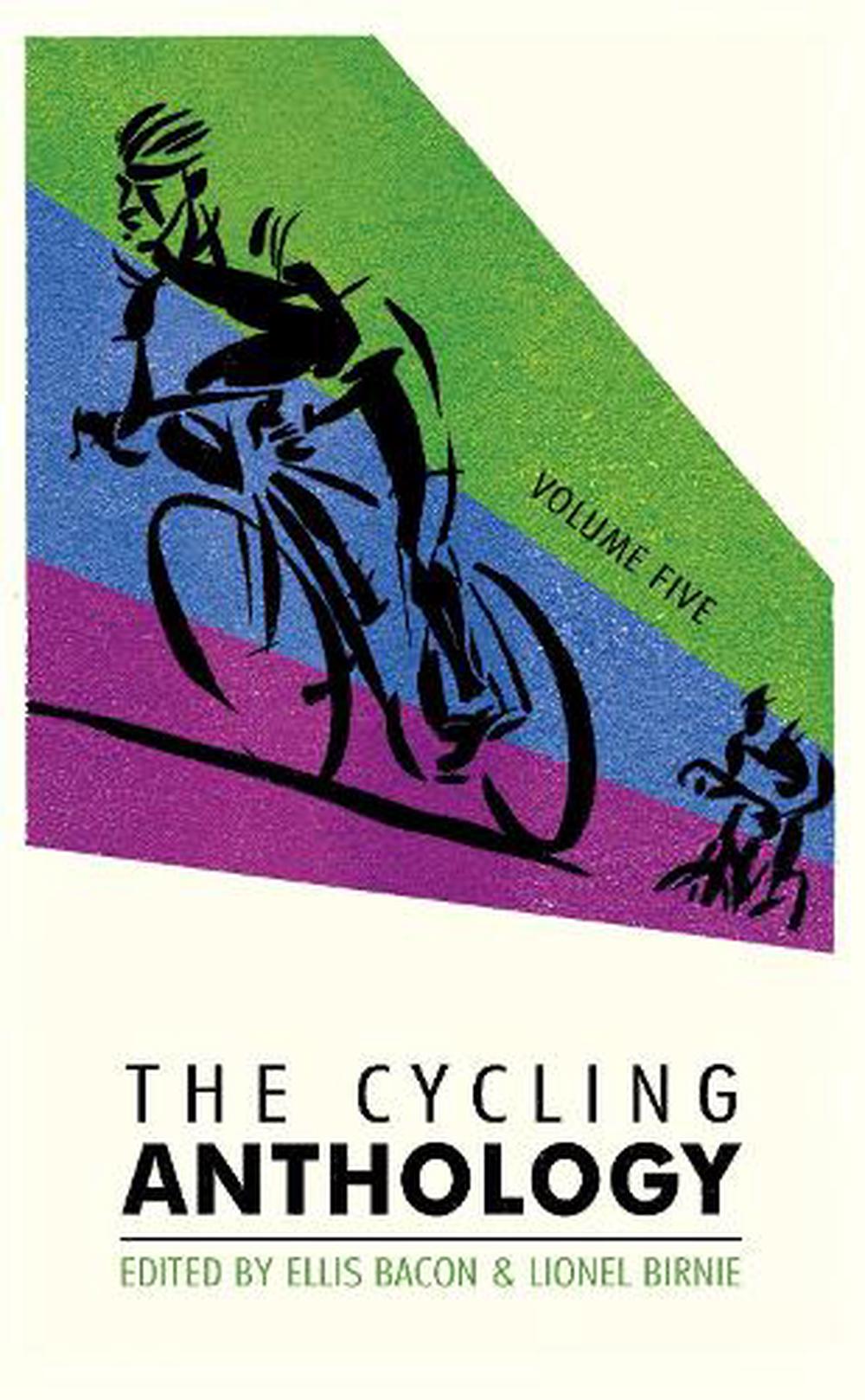 OTHER FORMATS:
PUBLISHED: 6th November 2014
ISBN: 9780224092425
ANNOTATION:
Jeremy Whittle goes in search of panache - why you don't always have to be a winner to be a winner in the public's eyes. Francois Thomazeau examines how the Tour de France became the international event it is today.

Francois Thomazeau examines how the Tour de France became the international event it is today.

Professional cycling is a rich, dynamic and often controversial sport that lends itself to great writing. Some of the most famous and illustrious races were founded by newspapermen and The Cycling Anthology continues this tradition by bringing together the best in the business.

Volume Five is an eclectic mix of stories old and new-

As World War One is commemorated acros the globe, Brendan Gallagher looks at cycling's war heroes and the role the bicycle played in WWI.

Francois Thomazeau examines how the Tour de France became the international event it is today.

The 2014 Tour de France is relived in the form of poetry, by Ellis Bacon.

Lionel Birnie tells the story behind the Linda McCartney cycling team, the great British team that could have been.

Joey McLoughlin was a shining star of the British cycling scene in the 1980s and '90s - Andy McGrath finds out what happened to him.

As Matt Beaudin finds out, the Tour de France is a treat for the senses - albeit a loud one.

Matt McGeehan sends a postcard from the 2014 World Track Championships in Colombia.

Lionel Birnie is a journalist, author and publisher who specialises in cycling. He is the freelance cycling correspondent for The Sunday Times and writes for Cycle Sport and Cycling Weekly, two of Britain's leading cycling magazines. Ellis Bacon is one of Britain's most experienced cycling journalists. He is the former deputy editor of Procycling magazine, and has written extensively for Cycling Weekly and Cycle Sport.

Insightful and easily-digested collection of cycling stories covering a wide range of topics -- Mike Stead Road Almost timeless... The book [will be] just as relevant and readable in years to come... A worthy addition to this well-proven series of eclectic and well-written stories Cycling World