PUBLISHED: 5th November 2015
ISBN: 9781784870744
ANNOTATION:
The definitive text of this powerfully influential tale of love, family, prejudice and jealousy, Emily Bronte's singular masterpiece and a major work of nineteenth century literatureWuthering Heights is the tale of two families both joined and riven by love and hate. 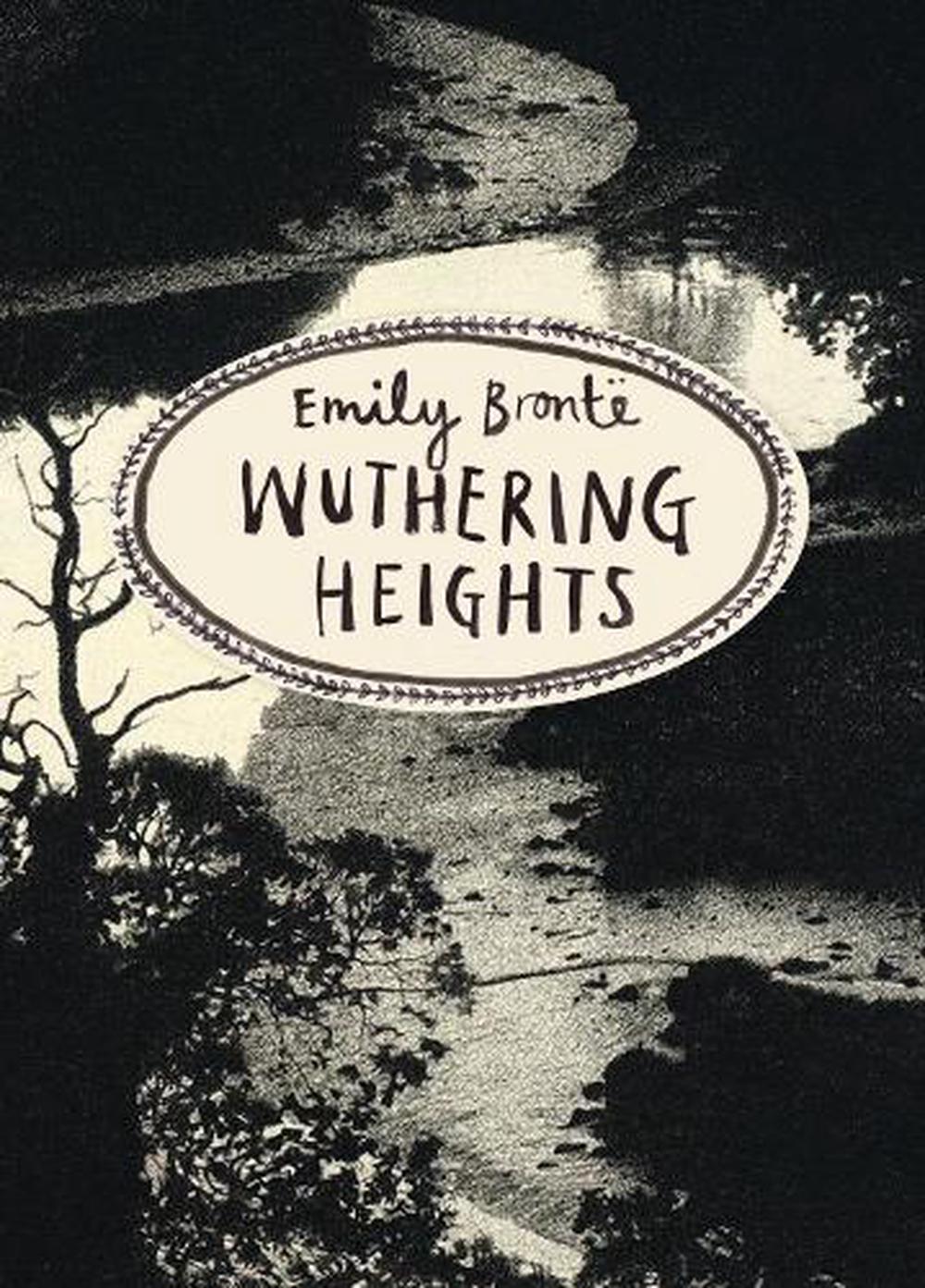 OTHER FORMATS:
PUBLISHED: 5th November 2015
ISBN: 9781784870744
ANNOTATION:
The definitive text of this powerfully influential tale of love, family, prejudice and jealousy, Emily Bronte's singular masterpiece and a major work of nineteenth century literatureWuthering Heights is the tale of two families both joined and riven by love and hate.

The definitive text of this powerfully influential tale of love, family, prejudice and jealousy, Emily Bronte's singular masterpiece and a major work of nineteenth century literatureWuthering Heights is the tale of two families both joined and riven by love and hate.

The definitive text of this powerfully influential tale of love, family, prejudice and jealousy, Emily Bronte's singular masterpiece and a major work of nineteenth century literature

Wuthering Heights is the tale of two families both joined and riven by love and hate. Cathy is a beautiful and wilful young woman torn between her soft-hearted husband and Heathcliff, the passionate and resentful man who has loved her since childhood. The power of their bond creates a maelstrom of cruelty and violence which will leave one of them dead and cast a shadow over the lives of their children. Emily Bronte's novel is a stunningly original and shocking exploration of obsessive passion.

Emily Bronte was born on 30 July 1818. Her father was curate of Haworth, Yorkshire, and her mother died when she was five years old, leaving five daughters and one son. In 1824 Charlotte, Maria, Elizabeth and Emily were sent to Cowan Bridge, a school for clergymen's daughters, where Maria and Elizabeth both caught tuberculosis and died. The children were taught at home from this point on and together they created vivid fantasy worlds which they explored by writing stories. Emily worked briefly as a teacher in 1938 but soon returned home. In 1846, Emily's poems were published alongside those of her sisters, Charlotte and Anne, in Poems by Currer, Ellis and Acton Bell. The following year Wuthering Heights was published. Emily Bronte died of consumption on 19 December 1848.

Emily Bronte lived from 1818 to 1848. Although she wrote only Wuthering Heights and about a dozen poms she is accepted as one of the most gifted writers ever. Perhaps the intensity of her writing grew out of the extraordinary pressures of her home life.

Emily's mother died when she was three and she lived with her four sisters and one brother in a bleak, isolated Yorkshire village - Haworth. Her father doted on his only son, Branwell, and expected little from his daughters - they surprised him while Branwell wasted his life and died an alchoholic and drug addict. The girls suffered dreadfully at a cheap boarding school, the oldest two dying of malnutrition. Emily, Charlotte and Anne were brought home just in time but Emily never lost her terrible fear of institutions and of being closed in. The sisters later became governesses to help support Branwell, seen by their father as a future great artist. They also began to publish their writing, under male pen-names as there was much prejudice against women writers. Their first book, a collection of poetry, failed but Emily's novel Wuthering Heights, was highly acclaimed and is still widely read today.

Emily seldom left her home village yet produced one of the most powerful novels of the inner self ever written. She caught a cold at her brother's funeral in 1848 and died a few months later.

When I was 16 I read Wuthering Heights for the first time, and I read it as a kind of oracle; that life is worth nothing if it is not worth everything. Disaster does not matter, intensity does. You can dilute Wuthering Heights, as Mills & Boon and musicals have done. But if you are honest, you cannot escape its central stark premise; all or nothing. The all is not Heathcliff - that is the sentimental version. The all is what Heathcliff represents, which is life itself -- Jeanette Winterson This brilliantly atmospheric Yorkshire saga has only one drawback - Emily never wrote another novel. For me, it is both fantastic but also true to life because the protagonists have such believably fierce emotions -- Kate Mosse A dark and passionate tale of tortured but enduring love... Mesmerising Guardian A beautiful gift, and perfect gems for bookworms. So Darling Emily Bronte's Tale of all-consuming love is an omnipotent force to be reckoned with. It's an intoxicating read Marie Claire