PUBLISHED: 30th June 2009
ISBN: 9781590307007
ANNOTATION:
Emily Dickinson is widely considered to be one of the greatest of American poets. This title presents over a hundred of her best poems. 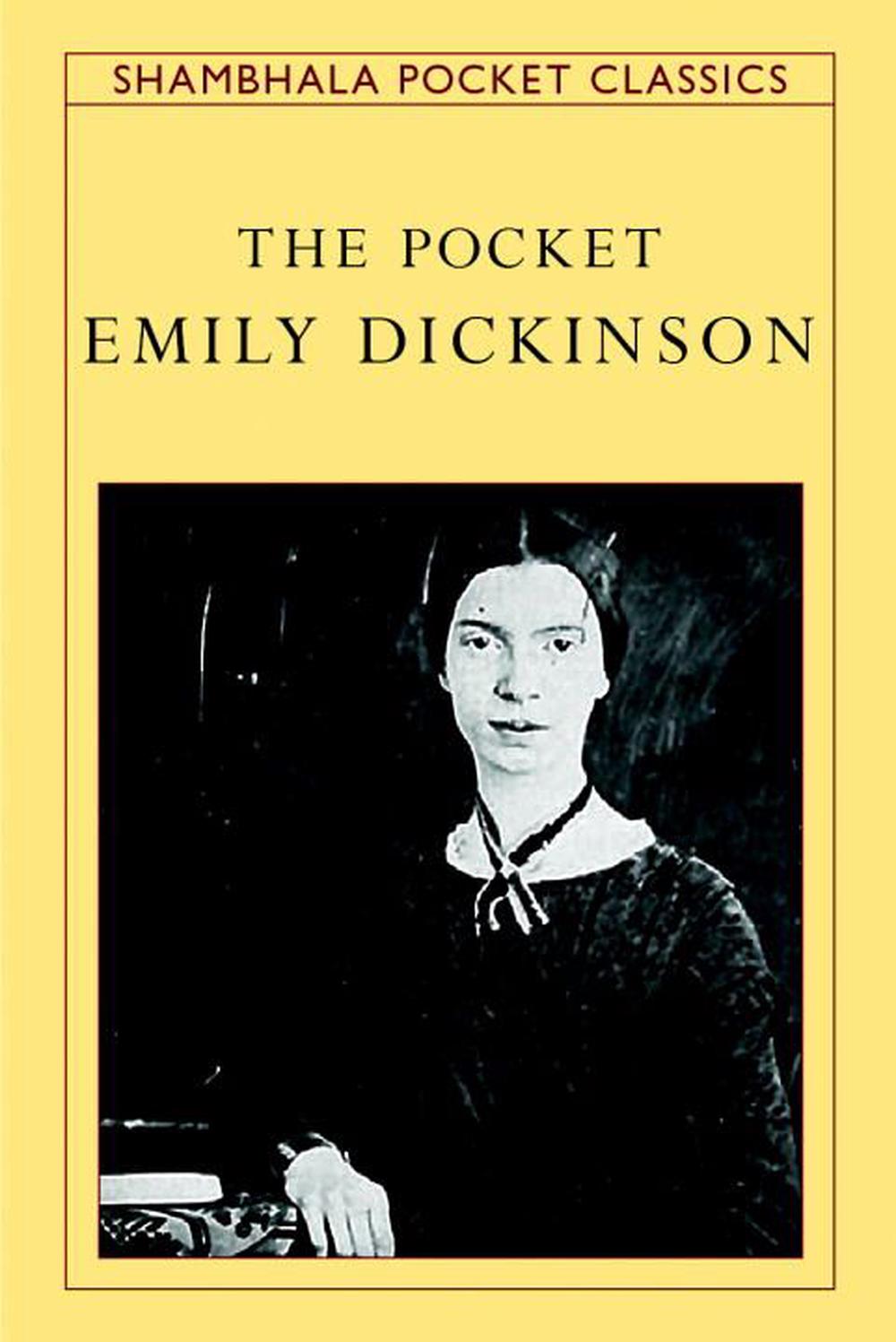 OTHER FORMATS:
PUBLISHED: 30th June 2009
ISBN: 9781590307007
ANNOTATION:
Emily Dickinson is widely considered to be one of the greatest of American poets. This title presents over a hundred of her best poems.

Emily Dickinson is widely considered to be one of the greatest of American poets. This title presents over a hundred of her best poems.

Emily Dickinson is widely considered to be one of the greatest of American poets. The aphoristic style and wit of much of her verse, its irregular rhymes, directness of expression, and startling imagery, have had a profound effect on twentieth-century literature. Over a hundred of Dickinson's best poems are collected here. These unique and gemlike lyrics are pure distillations of profound feeling and great intellect. They contain a world of imagination, observation, and precisely articulated spiritual and emotional experience.

Known as "The Myth of Amherst" for her withdrawal from society while still a young women, Emily Dickinson (1830-1886) had an inner life that was deeply emotional and intense. She know rapture and despair, pondered the wonder of God and the meaning of death. She broke tradition and was criticized for her seminal experiments with unorthodox phrasing, rhyme and broken meter, within concise verse forms, thus becoming an innovator and forerunner of modern poets.