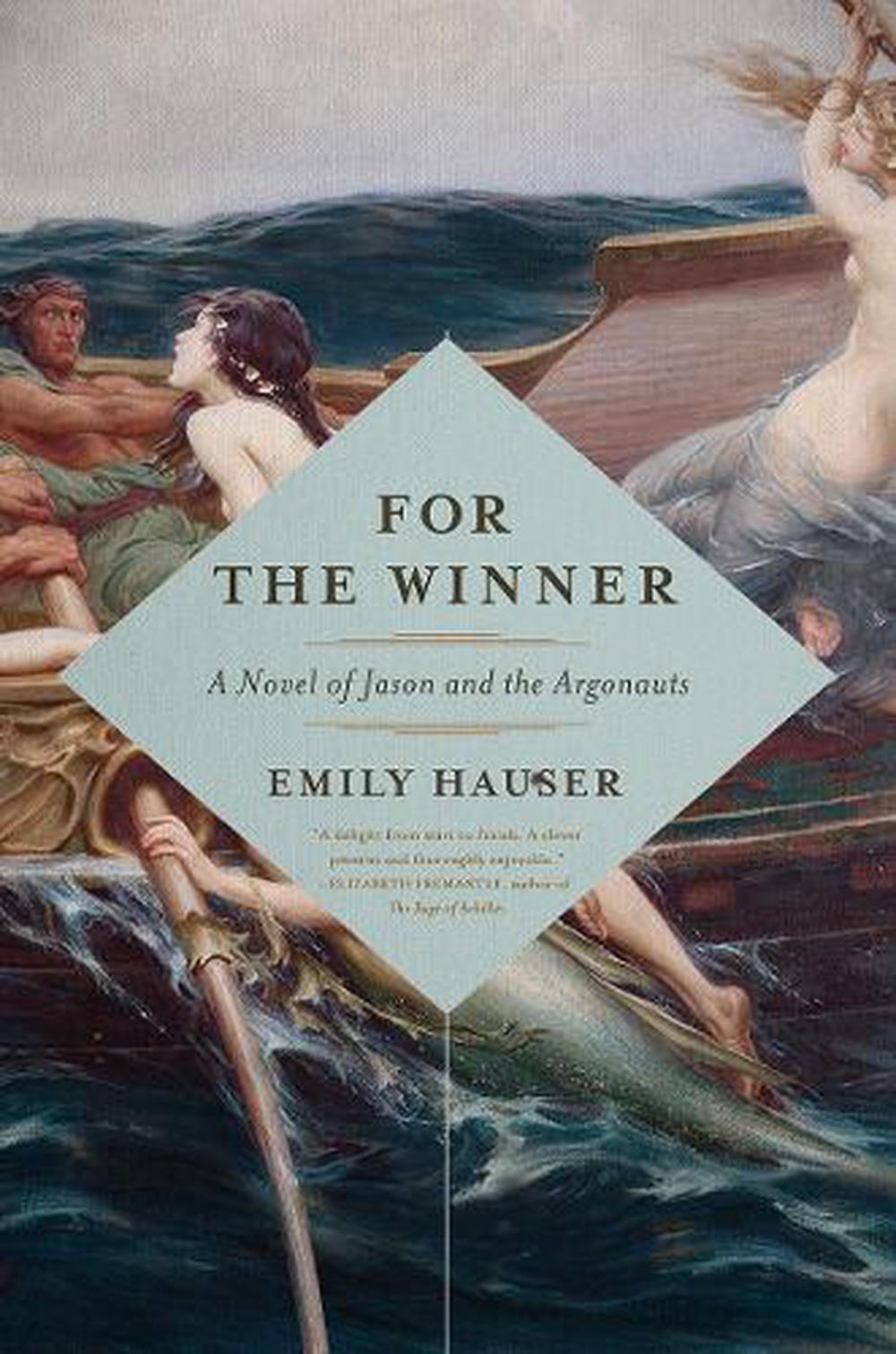 When the king of Pagasae left his infant daughter on the slopes of a mountain to die, he believed he would never see her again. But Atalanta, against the will of the gods and the dictates of the Fates, survived--and went on to bring to life one of the greatest legends of all of ancient Greece...Teaching herself to hunt and fight, Atalanta is determined to prove her worth to her father and, disguising herself as a man, she wins a place on the greatest voyage of that heroic age: the journey of Jason and the Argonauts to the very ends of the known world in search of the legendary Golden Fleece. But Atalanta is discovered, and abandoned in the mythical land of Colchis, where she is forced to make a choice that will determine her place in history.Here then is the legend of Jason and the Argonauts as never told before: the true story of the princess who sailed and fought alongside Jason and Theseus and Peleus (father of Achilles), and who ultimately ran a race that would decide her destiny. Based on the myths of the ancient Greeks, For the Winner brings alive a mythological world where the gods can transform a mortal's life on a whim, where warrior heroes carve out names that will echo down the ages--and where one woman fights to determine her own fate.

Emily Hauser studied Classics at Cambridge, where she was taught by Mary Beard. She then went to Harvard as a Fulbright Scholar and now teaches at Yale, where she is completing her PhD in Classics. She has won several prizes for her academic work, including the University of Cambridge Chancellor's Medal and the Alice Derby Lang Essay Prize at Yale. For the Most Beautiful --the first book in the Golden Apple trilogy--is her debut novel. She lives in New Haven, Connecticut.

"Kudos to Hauser for presenting a rousing tale of adventure and adversary, featuring a feminist heroine for the ages."