X-Men: the Art and Making of the Animated Series

by Eric Lewald and Julia Lewald 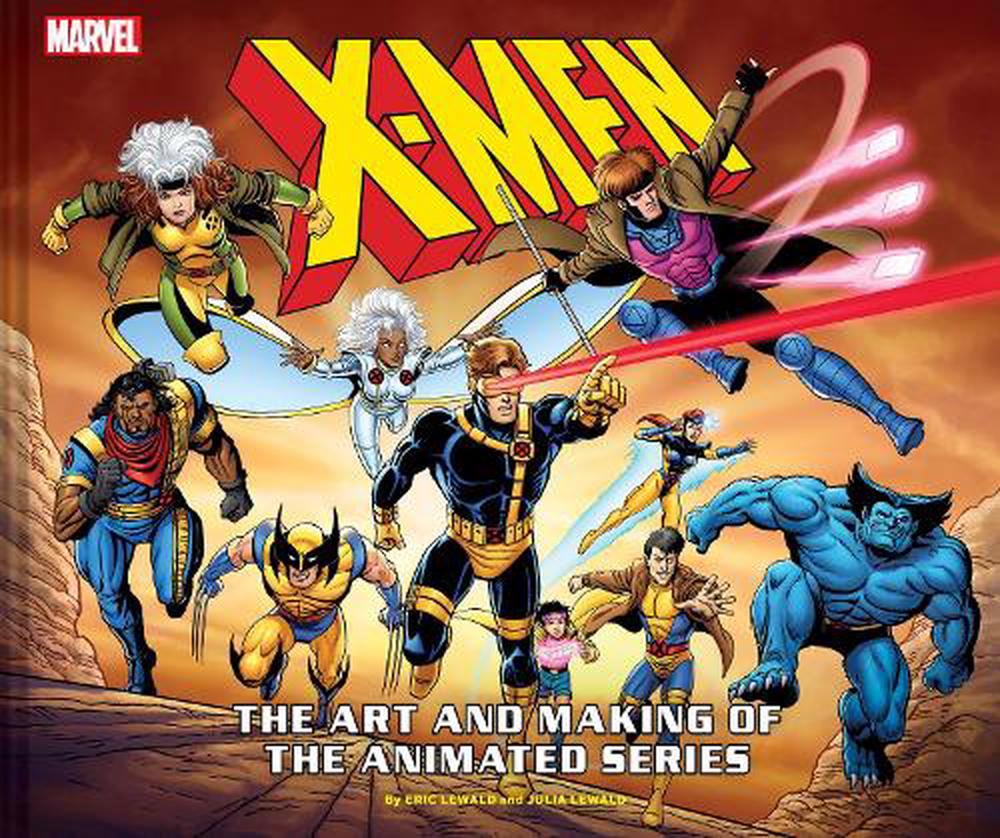 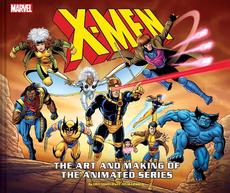 The story behind the creation of one of the most celebrated, revolutionary animated series of all time X-Men: The Art and Making of the Animated Series takes fans behind the scenes of the landmark cartoon that laid the groundwork for the dozens of Marvel Comics adaptations that followed. Interviews with series writers, producers, executives, and artists reveal the razor's edge that Marvel and Fox navigated in order to bring the X-Men to television, and detail the tough decisions, compromises, and brilliant solutions that resulted in a series that has been lauded by critics and fans for nearly three decades. Along the way, readers will encounter such comics and entertainment luminaries as Stan Lee, Avi Arad, and Haim Saban. This book gives a Firsthand account of what it's like to develop, pitch, design, write, draw, direct, and produce an animated series, accompanied by rare original art, animated cels and still frames, and production and merchandising ephemera.

Eric Lewald is one of the premier writer-producers in animated television and has been the showrunner on 13 series. He is married to Julia Lewald. Julia Lewald is an award-winning writer and showrunner who crafted scripts for X-Men: The Animated Series as well as for such hits as Chip 'n' Dale's Rescue Rangers, Darkwing Duck, and Transformers: Robots in Disguise. She is married to Eric Lewald.