Queen Of The Tearling 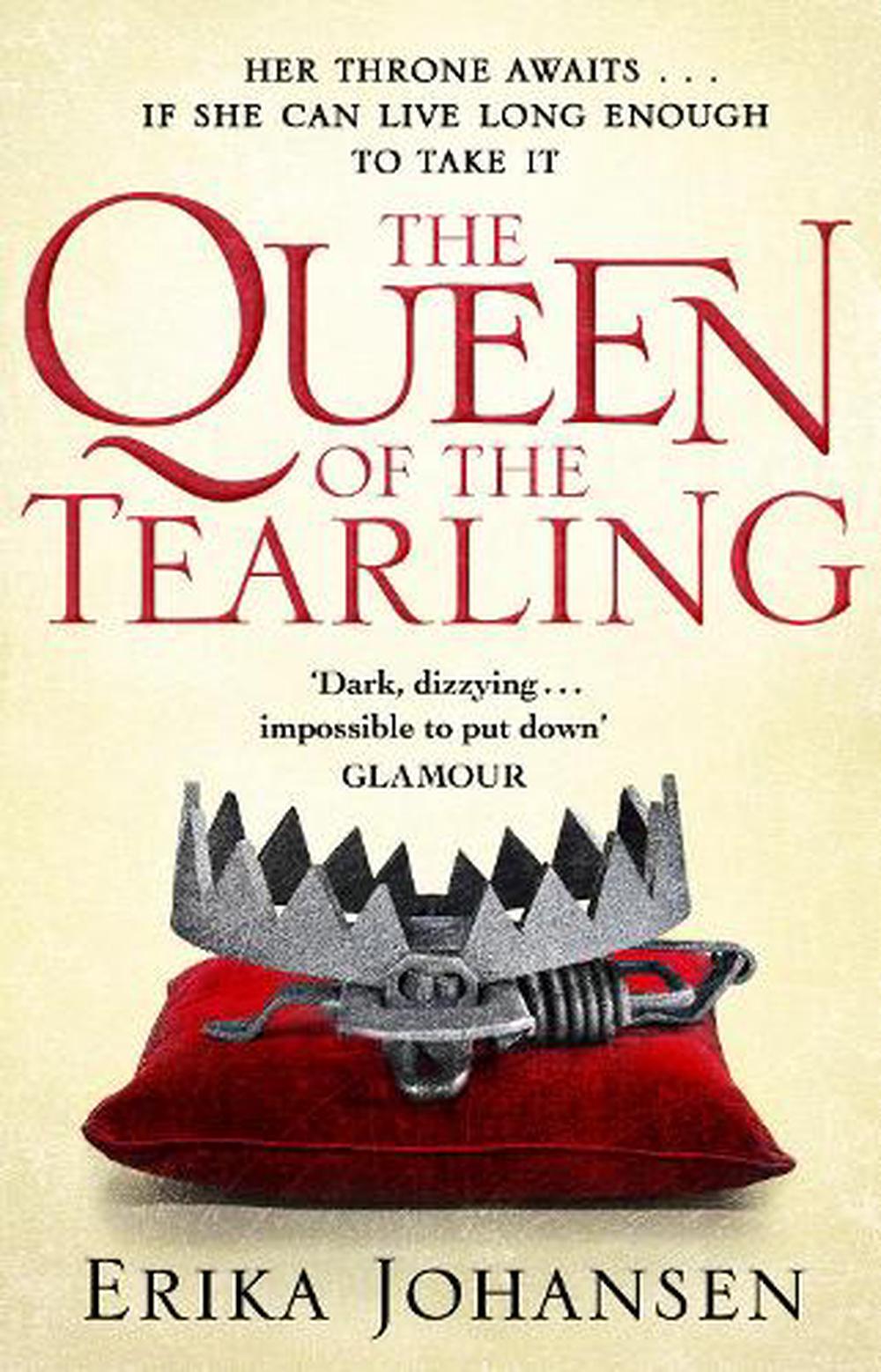 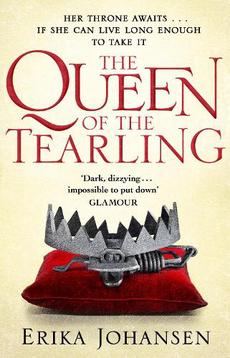 Kelsea Glynn is the sole heir to the throne of Tearling but has been raised in secret after her mother - a monarch as vain as she was foolish - was murdered for ruining her kingdom.

Kelsea Glynn is the sole heir to the throne of Tearling but has been raised in secret after her mother - a monarch as vain as she was foolish - was murdered for ruining her kingdom. For 18 years, the Tearling has been ruled by Kelsea's uncle in the role of Regent however he is but the debauched puppet of the Red Queen, the sorceress-tyrant of neighbouring realm of Mortmesme. On Kelsea's nineteenth birthday, the tattered remnants of her mother's guard - each pledged to defend the queen to the death - arrive to bring this most un-regal young woman out of hiding... And so begins her journey back to her kingdom's heart, to claim the throne, win the loyalty of her people, overturn her mother's legacy and redeem the Tearling from the forces of corruption and dark magic that are threatening to destroy it. But Kelsea's story is not just about her learning the true nature of her inheritance - it's about a heroine who must learn to acknowledge and live with the realities of coming of age in all its insecurities and attractions, alongside the ethical dilemmas of ruling justly and fairly while simply trying to stay alive...

ERIKA JOHANSEN grew up in the San Francisco Bay Area. She went to Swarthmore College in Pennsylvania before attending the celebrated Iowa Writers Workshop, where she earned a Master of Fine Arts degree. She eventually became an attorney but she never stopped writing. Her debut was the international bestseller, The Queen of the Tearling - the first novel in a remarkable trilogy. This was followed by the acclaimed The Invasion of the Tearling and The Fate of the Tearling. Erika now lives in England.

Destined to be a fantasy classic. Johansen's writing is assured, confident and thrilling. I can't wait for the next book. AMY McCULLOCH, author of The Oathbreaker's Shadow Like Game of Thrones and The Hunger Games meets Pulp Fiction DAILY MAIL An assured and confident debut . . . featuring a strong female lead and a well-realised far-future post-apocalyptic world INDEPENDENT ON SUNDAY Did you love The Hunger Games? Partial to an episode of Game of Thrones? Then you're going to want to dive straight in to this new fantasy . . . brilliantly imagined and captivatingly written HEAT I couldn't put the bloody thing down. It would be fair to say I became obsessed with the role and the book -- EMMA WATSON