Ernest Hemingway: The Last Interview: And Other Conversations 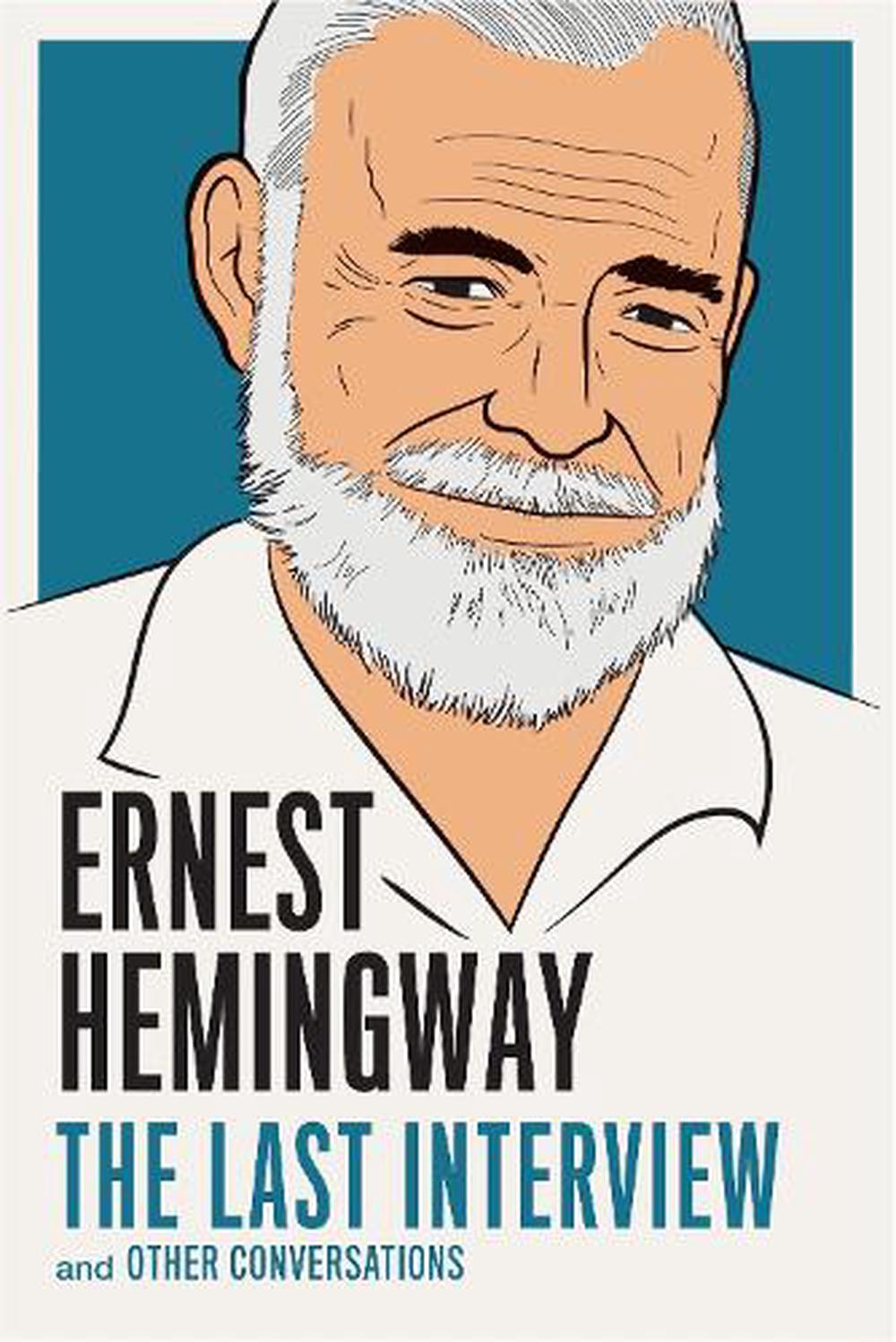 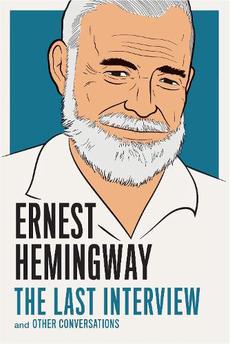 ISBN: 9781612195223
ANNOTATION:
"One of the twentieth century's most seminal literary icons reveals himself as never before in this wide-ranging collection of conversations from throughout his career, including his last"--Page 4 of cover.
$26.46
Or pay later with

"One of the twentieth century's most seminal literary icons reveals himself as never before in this wide-ranging collection of conversations from throughout his career, including his last"--Page 4 of cover.

Hemingway was not only known for his understated style, but for his public image as America's greatest author and journalist - and for the grand, expansive, adventurous way he lived his life. The prickly wit and fierce dedication to his craft that defined Hemingway's life and work shine through in this unprecedented collection of interviews.

Ernest Hemingway (1899-1961) was one of the twentieth century's most important novelists, as well as a brilliant short story writer and foreign correspondent. His body of work includes the novels "A Farewell to Arms", "For Whom the Bell Tolls", and "The Sun Also Rises". He won the Pulitzer Prize for his novella "The Old Man and the Sea", and in 1954 was awarded the Nobel Prize for Literature.