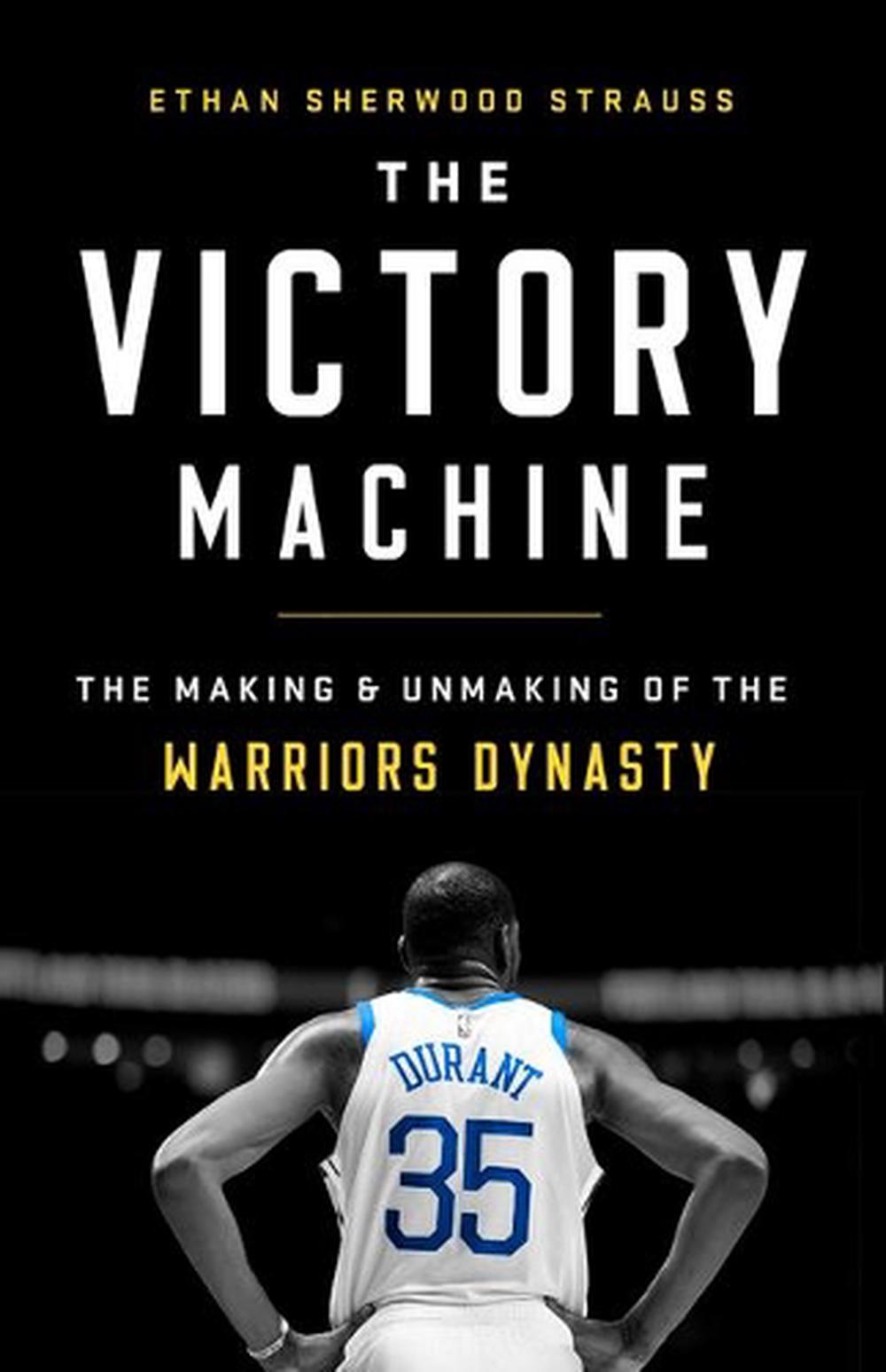 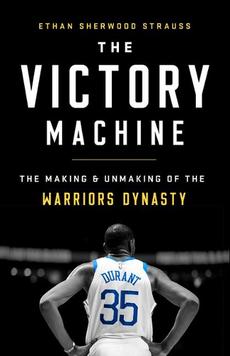 How money, guts, and greed built the Warriors dynasty -- and then took it apart The Golden State Warriors dominated the NBA for the better part of a decade. Since the arrival of owner Joe Lacob, they won more championships and sold more merchandise than any other franchise in the sport. And in 2019, they opened the doors on a lavish new stadium. Yet all this success contained some of the seeds of decline. Ethan Sherwood Strauss's clear-eyed expos

Ethan Sherwood Strauss is a Golden State Warriors beat reporter for The Athletic . Before that, he held the same role for ESPN. He hosts a podcast, House of Strauss, and is a frequent guest on Slate's Hang Up and Listen sports podcast. His articles have appeared in numerous outlets including Slate, Salon, FiveThirtyEight, Huffington Post, and more. He has 97,700 twitter followers and counting.