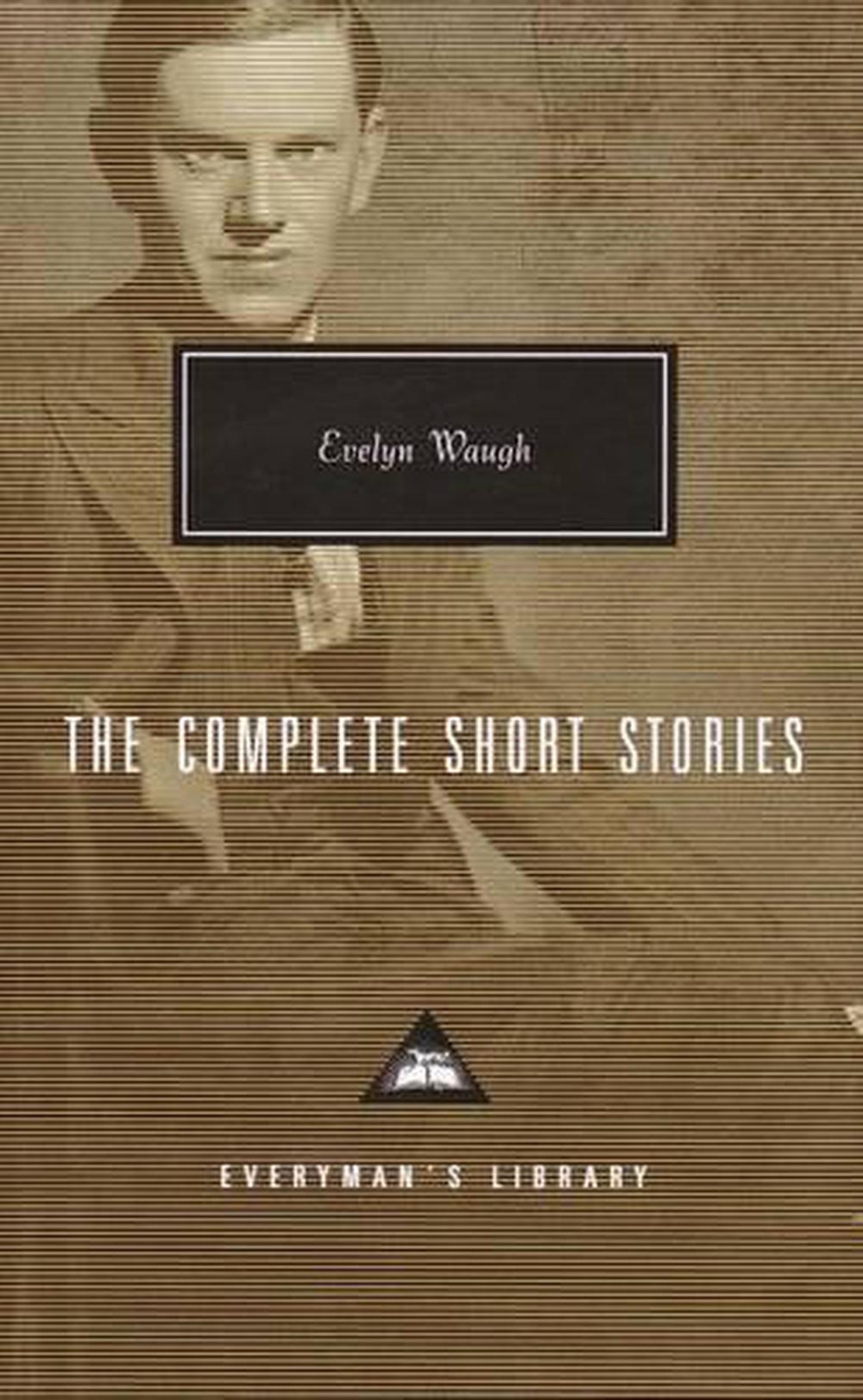 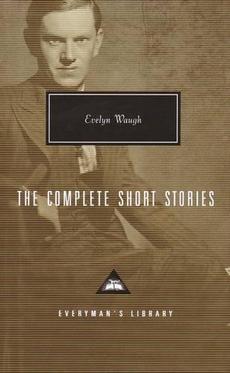 These stories have all Waugh''s characteristi cally brilliant, savage wit and reproduce his unmistakable w orld in miniature. They also constitute a vital supplement t o the major novels, while being significant works in their o wn right. '

Evelyn Waugh was born in Hampstead, London, in 1903. He studied History at Hertford College, Oxford, but left without a degree. After a brief period as a teacher, he published his first book, a biography of the artist Dante Gabriel Rossetti, in 1928. The same year also saw the publication of his first novel, Decline and Fall , which established his reputation. Further novels, including Vile Bodies (1930), A Handful of Dust (1934) and Brideshead Revisited (1945) were highly acclaimed. Waugh also wrote several travel books and short stories, and was a prolific journalist and book reviewer. Waugh died on Easter Sunday, 1966, at his home in Combe Florey, Somerset.

One of my shelves bulges with books about Waugh but none of them tells us more about him than this collection of short stories, drawn from his earliest years until almost his last. As Pasternak Slater observes in an excellent introduction, Waugh's short stories lack the uniform proficiency of Kipling or Chekhov, but it is their uneven quality that reveals so much about the man. While there is an uncharacteristic naivety about the earliest stuff, the bulk of it shows off all his gifts - the deadly ear for foolish conversation, the merciless eye for weak character. Waugh's greatest invention, Basil Seal, is present, mellowed but still wonderfully unreliable. So is Mr Loveday, whose little outing best illustrates the author's taste for black humour. Those who value the earliest works will enjoy the drawings from his undergraduate days, which decked Decline and Fall and Vile Bodies, and many more. This is a treasure trove. Review by BILL DEEDES Editor's note: Lord Deedes is a former editor of the Daily Telegraph and is alleged to be the model for Boot in Waugh's Scoop. He has also written a book of memoirs, Dear Bill. (Kirkus UK)