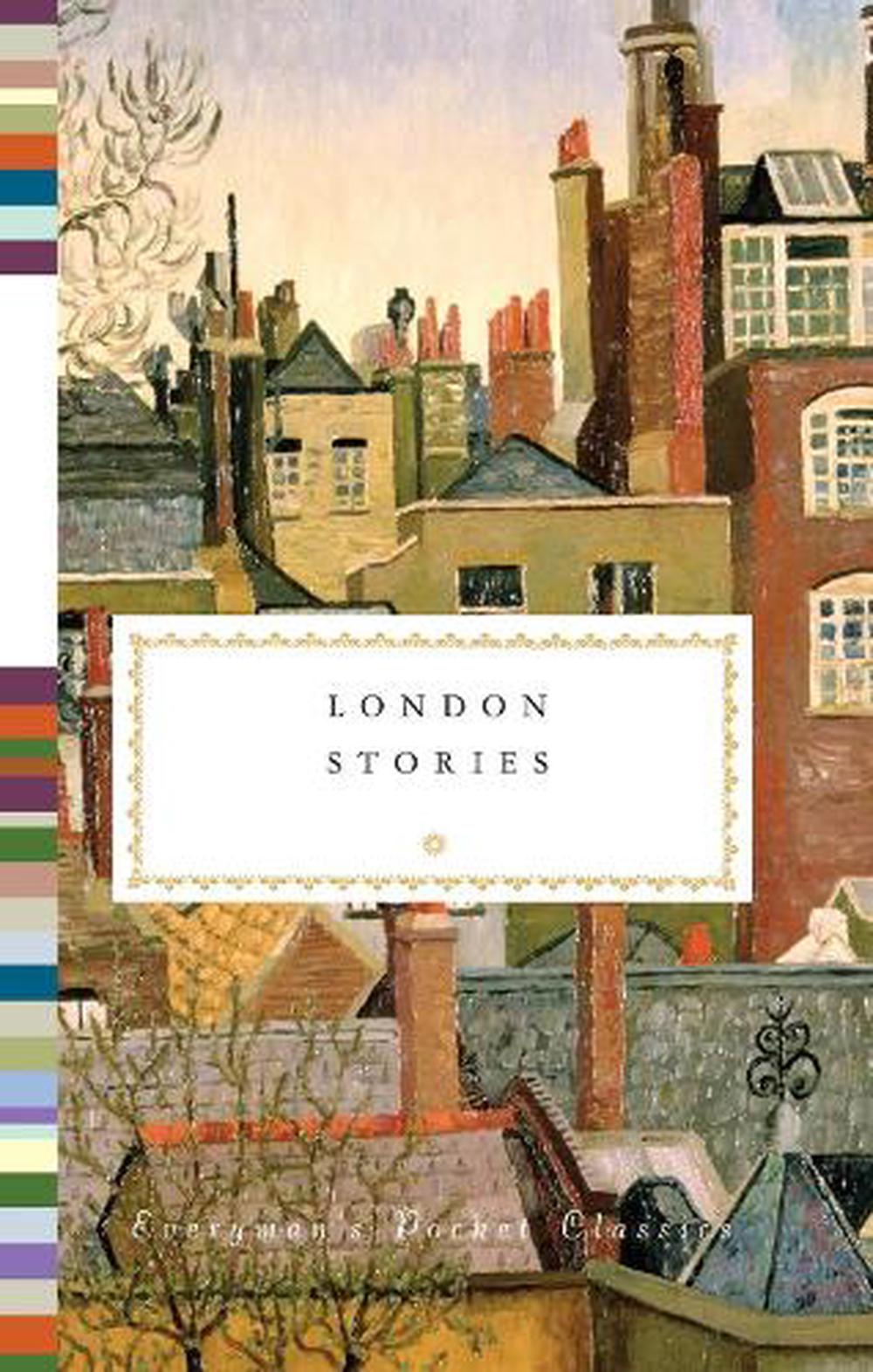 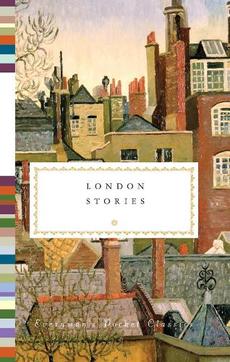 OTHER FORMATS:
PUBLISHED: 27th March 2013
ISBN: 9781841596167
ANNOTATION:
and they faithfully transcribed what they saw and felt in the stories they told of London town. and all tell their stories gratifyingly well. Authors include John Evelyn, Thomas de Quincey, W.

and they faithfully transcribed what they saw and felt in the stories they told of London town. and all tell their stories gratifyingly well.

London has the greatest literary tradition of any city in the world. Its roll-call of story-tellers includes cultural giants who changed the way the world thought about writing, like Shakespeare, Defoe and Dickens. But there has also been an innumerable host of writers who have sought to capture the essence of London and what it meant for the people who lived there or were merely passing through. They found a city of boundless wealth and ragged squalor, of moving tragedy and riotous joy; and they faithfully transcribed what they saw and felt in the stories they told of London town. They are stories of fact and fiction and occasionally something in between. Some voices will be familiar to many readers and others practically unknown. But all give us insights into these writers' very varied Londons; and all tell their stories gratifyingly well.

Jerry White is the leading social historian of modern London. The final volume in his trilogy chronicling the city's past three centuries, London in the Eighteenth Century. A Great and Monstrous Thing, was published to critical acclaim in 2012.