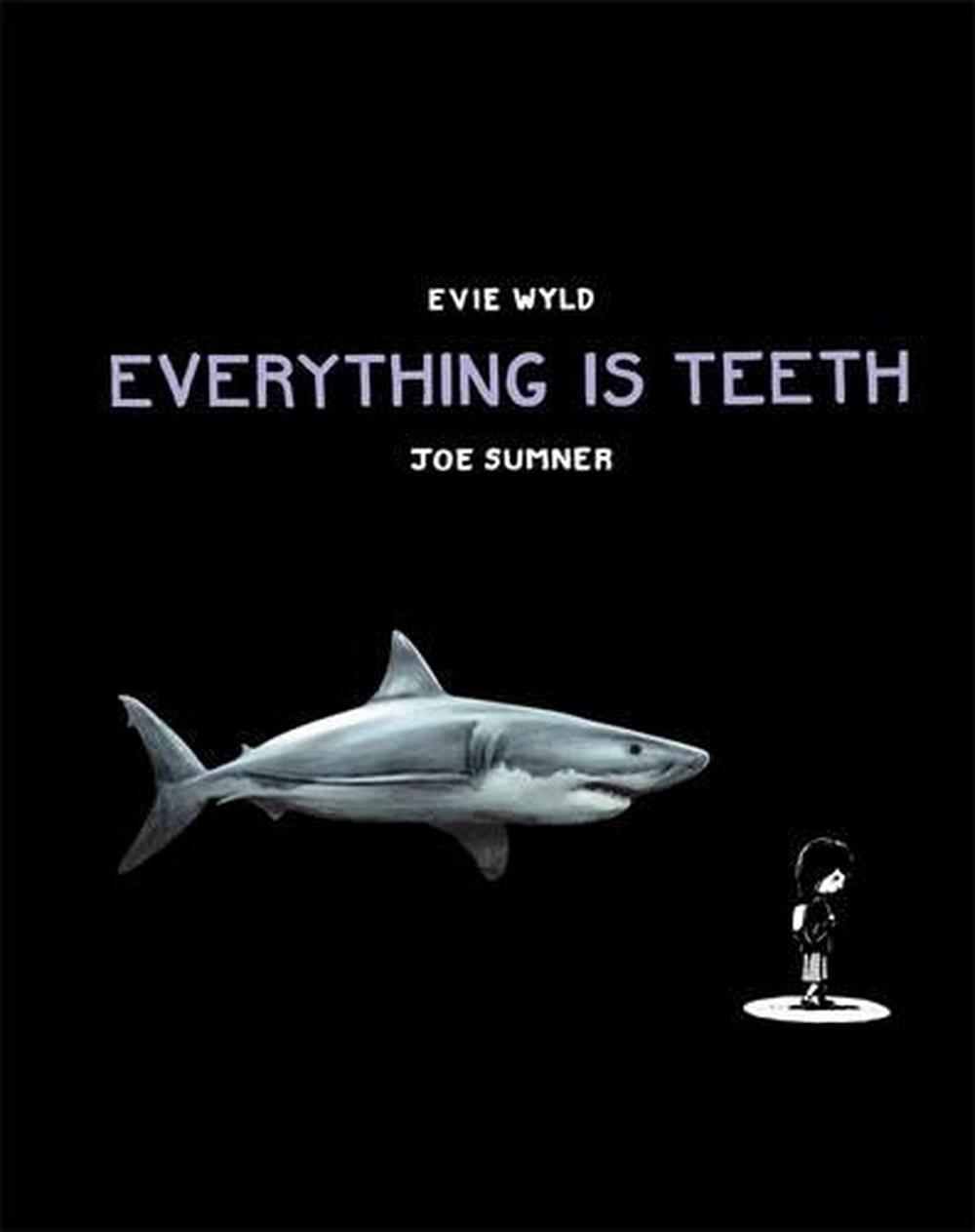 An intimate and unique visual memoir by the multi-prizewinning Evie Wyld. Evie Wyld was a girl obsessed with sharks. Spending summers in the brutal heat of coastal New South Wales, she fell for the creatures. Their teeth, their skin, their eyes; their hunters and their victims. Everything is Teeth is a delicate and intimate collection of the memories she brought home to England, a book about family, love and the irresistible forces that pass through life unseen, under the surface, ready to emerge at any point.

Evie Wyld (Author) Evie Wyld grew up in Australia and the UK. She now runs Review, a small independent bookshop in London. Her first novel, After the Fire, A Still Small Voice, won the John Llewellyn Rhys Prize and a Betty Trask Award. In 2011 she was listed as one of the Culture Show's Best New British Novelists. She was also shortlisted for the Orange Prize for New Writers, the Commonwealth Writers Prize and the International IMPAC Dublin Literary Award. In 2013 she was listed as one of Granta s Best of Young British Novelists. Evie s second novel, All The Birds, Singing, was published in 2013. It was longlisted for the 2014 Stella Prize and the Baileys Women s Prize for Fiction, and shortlisted for the Costa Novel Prize and the James Tait Black Memorial Prize. She is the winner of the 2013 Encore Award, the Jerwood Fiction Uncovered Prize and the 2014 Miles Franklin Award. Joe Sumner (Author) Joe Sumner is a South London-based model maker and illustrator. Everything is Teeth is his first book. For more of his work stop by