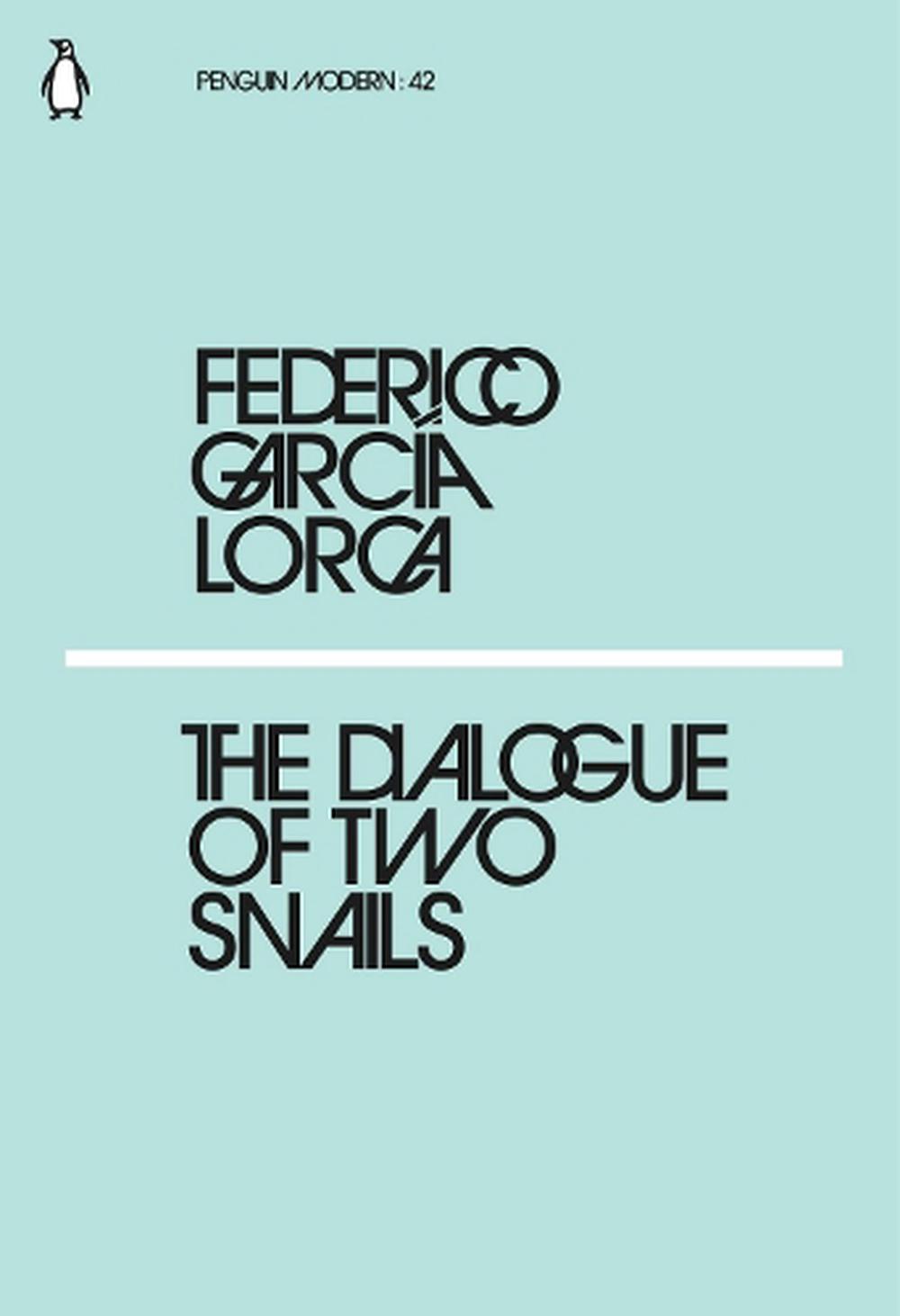 'My heart brims with billows and minnows of shadows and silver.'

Beautiful, brutal, strange and lovely- this is Lorca reborn, in a selection of previously unpublished pieces and masterful new translations.

Poet, playwright, musician and artist, close friend of the great Surrealists Salvador Dali, Joan Mir and Luis Bunuel, Federico Garcia Lorca was one of the most distinctive and beloved writers of modern times. His writing has inspired generations of writers and artists, from Pablo Neruda to Leonard Cohen and Patti Smith.

Born in Andalusia, Spain, in 1898, Lorca studied in Madrid as a young man and soon became prominent in artistic circles; in 1928 his book of Gypsy Balladscatapulted him to literary stardom. He escaped to New York for a year in 1929, where he found he was able to focus on his poetry and immerse himself in the thriving gay culture of Harlem; upon returning to republican Spain he became increasingly politicised, devoting himself to radical works of theatre that rebelled against the bourgeois status quo.

Just after the outbreak of the Spanish Civil War in 1936, he was murdered at Granada by Nationalist partisans. He was thirty-eight years old.