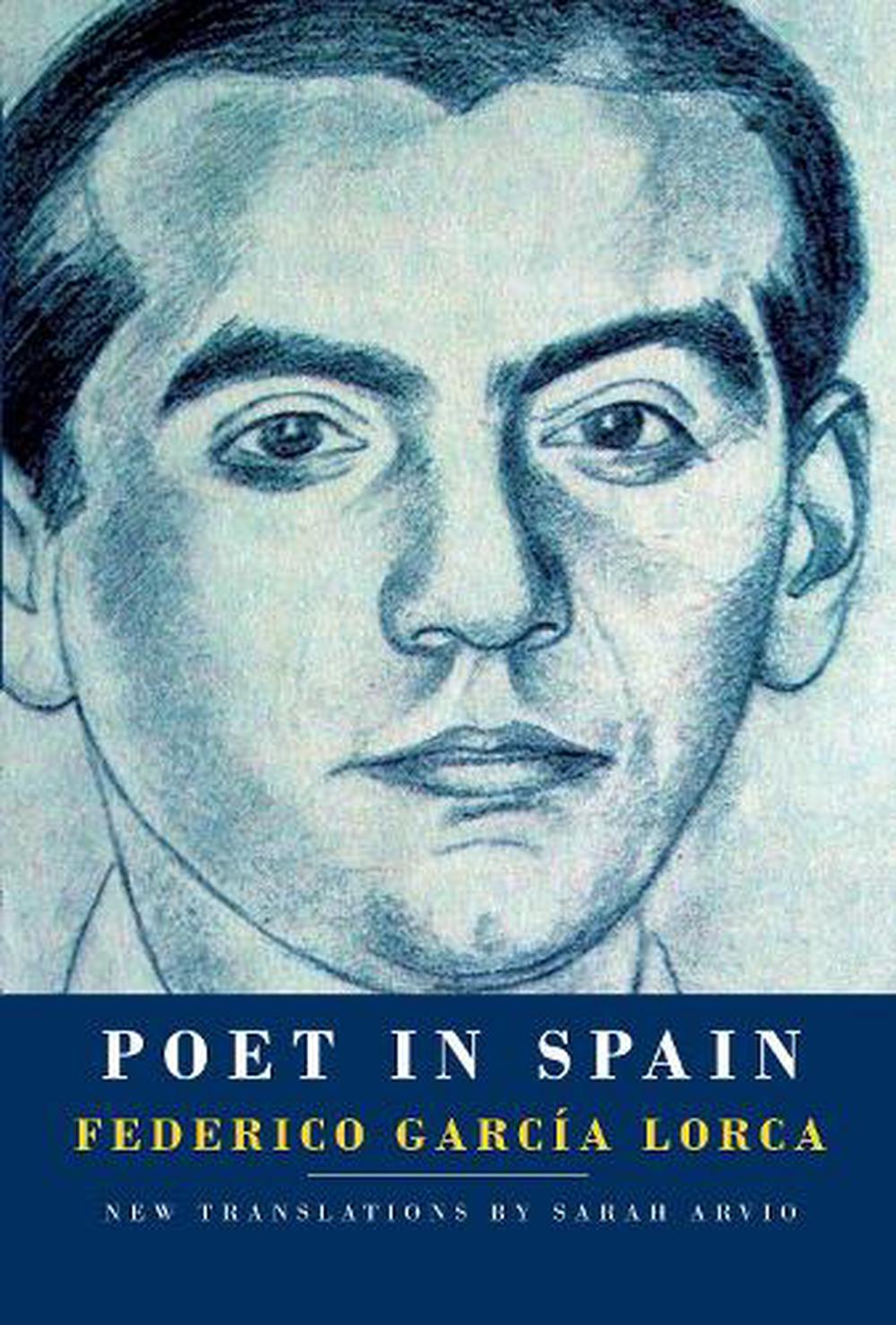 The fluid and mesmeric lines of these new translations bring us closer than ever to the talismanic perfection of the great Garcia Lorca- Poet in Spain invokes the "wild, innate, local surrealism" of the Spanish voice, in moonlit poems of love and death set among poplars, rivers, low hills, and high sierras. Arvio's ample and rhythmically rich offering includes, among other essential works, the folkloric yet modernist Gypsy Ballads, the plaintive flamenco Poem of the Cante Jondo, and the turbulent and beautiful Dark Love Sonnets--addressed to Lorca's homosexual lover--which Lorca was revising at the time of his brutal political murder by Fascist forces in the early days of the Spanish Civil War. Here, too, are several lyrics translated into English for the first time. Culminating in the play Blood Wedding--also a great tragic poem--this stunning bilingual edition is a gift to the art of poetry and to readers everywhere.

FEDERICO GARC A LORCA was born in 1898 in Fuente Vaqueros, in the Spanish province of Andalusia. By the time he was thirty, he had published five books of verse, culminating in 1928 with Gypsy Ballads, which brought him far-reaching fame. In 1929-30 he studied in New York City, where he wrote the poems that were to be published posthumously as Poet in New York. Upon returning to Spain, he devoted much of his attention to theater, but continued to write poems, among them the now famous Dark Love Sonnets, also never published in his lifetime. In 1936, at the outset of the Spanish Civil War, he was shot to death by anti-Republican rebels in Franco's army, and his books were banned and destroyed. Today, Garcia Lorca's works are celebrated and read throughout the world.

SARAH ARVIO, the author of night thoughts- 70 dream poems & notes from an analysis, Sono- cantos, and Visits from the Seventh, has won the Rome Prize and the Guggenheim and Bogliasco fellowships, among other honors. A lifelong New Yorker, she has been a translator for the United Nations in New York and Switzerland for many years; she also taught poetry at Princeton.

"[Arvio's] translations are filled with intelligent decisions and a keen sense of the music in the original poems . . . Her ear for Lorca's delicate and difficult tones is sensitive and sharp, indeed often inspired." --Colm T ib n, The New York Review of Books "There is a deep communion between artist and translator in these subtle, nuanced, fiercely economic poems . . . [Arvio] captures the lan and enchantment of Garc a Lorca's work, opening his fascinating world to a new generation of English readers." --Lizabeth Paravisini-Gebert, The Yale Review

"A triumphant addition to the corpus of Lorca translations . . . Arvio's mix of careful, thoughtful research and respect for the spontaneous energy of poetry makes this volume invaluable to any English-speaker smitten by Lorca's work." --August Smith, BookPage

"A beautiful English translation . . . We see [Lorca] not as a traveler in a foreign land, as we usually do, but as a historian of his own 'country, ' Andalusia . . . We see that Lorca's poetry challenged, however subtly and playfully, a vision of Spanish history that had erased ethnic minorities, especially those from Andalusia, from its annals." --B cquer Segu n, Slate

"Those already familiar with Mr. Lorca's work will enjoy working through [Arvio's] translations . . . while newcomers will find her book an accessible and immensely useful introduction to a poet of enormous gifts and tremendous influence in Spain and South America." --Claire Hopley, The Washington Times