The Lady of the Camellias 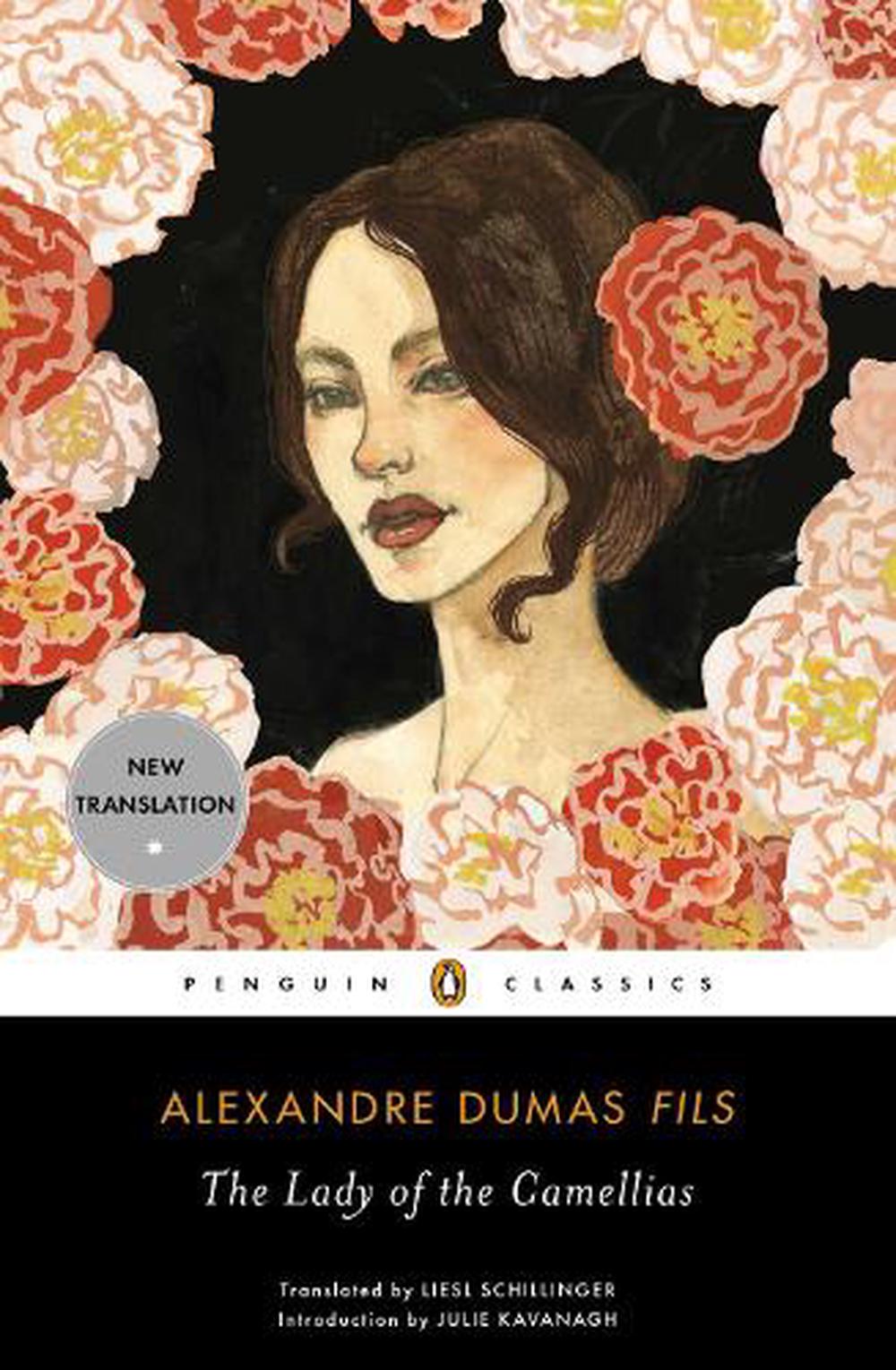 The landmark novel that inspired both Verdi's opera La Traviata and the Oscar-winning musical Moulin Rouge!, in a sparkling new translation. One of the greatest love stories of all time, The Lady of the Camellias recounts the history of Marguerite Gautier, the most beautiful, brazen, and expensive courtesan in all of Paris. Known to all as 'the Lady of the Camellias' because she is never seen without her favourite flowers, she leads a glittering life of endless parties and aristocratic balls, with the richest men in France flocking to her boudoir to lay their fortunes at her feet. But despite having many lovers, she has never really loved - until she meets Armand Duval, young, handsome and from a lower social class, and yet hopelessly in love with Marguerite. ALEXANDRE DUMAS fils (1824-1895) was the son of the famous novelist Alexandre Dumas. In 1847 he published his first novel, Adventures of Four Women and a Parrot, followed a year later by The Lady of the Camellias and ten other novels over the next decade. After the great success of the dramatic version of The Lady of the Camellias, he was gradually drawn away from the novel to the stage. In 1874 he was elected to the French Academy and until his death continued to produce a long line of successful plays. LIESL SCHILLINGER is a journalist and literary critic who writes regularly for The New York Times Book Review and spent many years on the editorial staff of The New Yorker. JULIE KAVANAGH is the author of The Girl Who Loved Camellias, a biography of the courtesan who inspired The Lady of the Camellias. An award-winning biographer of Rudolf Nureyev and Frederick Ashton, she has been London editor of both Vanity Fair and The New Yorker. 'One of the greatest love stories of the world' Henry James 'Anyone who has read an outdated English translation of this novel; seen the opera it inspired - La Traviata, by Verdi; or watched the film it inspired - Camille, starring Greta Garbo, might have missed the audacity, obstinacy, sensuality, and recklessness of its characters' Liesl Schillinger

Alexandre Dumaswas born in 1802 at Villers-Cotterats. His father, the illegitimate son of a marquis, was a general in the Revolutionary armies, but died when Dumas was only four. He was brought up in straitened circumstances and received very little education. He joined the household of the future king, Louis-Philippe, and began reading voraciously. Later he entered the cenacle of Charles Nodier and started writing.

In 1829 the production of his play, Henri III et sa Cour, heralded twenty years of successful playwriting. In 1839 he turned his attention to writing historical novels, often using collaborators such as Auguste Maquet to suggest plots or historical background. His most successful novels are The Count of Monte Cristo, which appeared during 1844-5, and The Three Musketeers, published in 1844. Other novels deal with the wars of religion and the Revolution. Dumas wrote many of these for the newspapers, often in daily instalments, marshalling his formidable energies to produce ever more in order to pay off his debts. In addition, he wrote travel books, children's stories and his Memoires which describe most amusingly his early life, his entry into Parisian literary circles and the 1830 Revolution. He died in 1870.

One of the greatest love stories of the world -- Henry James