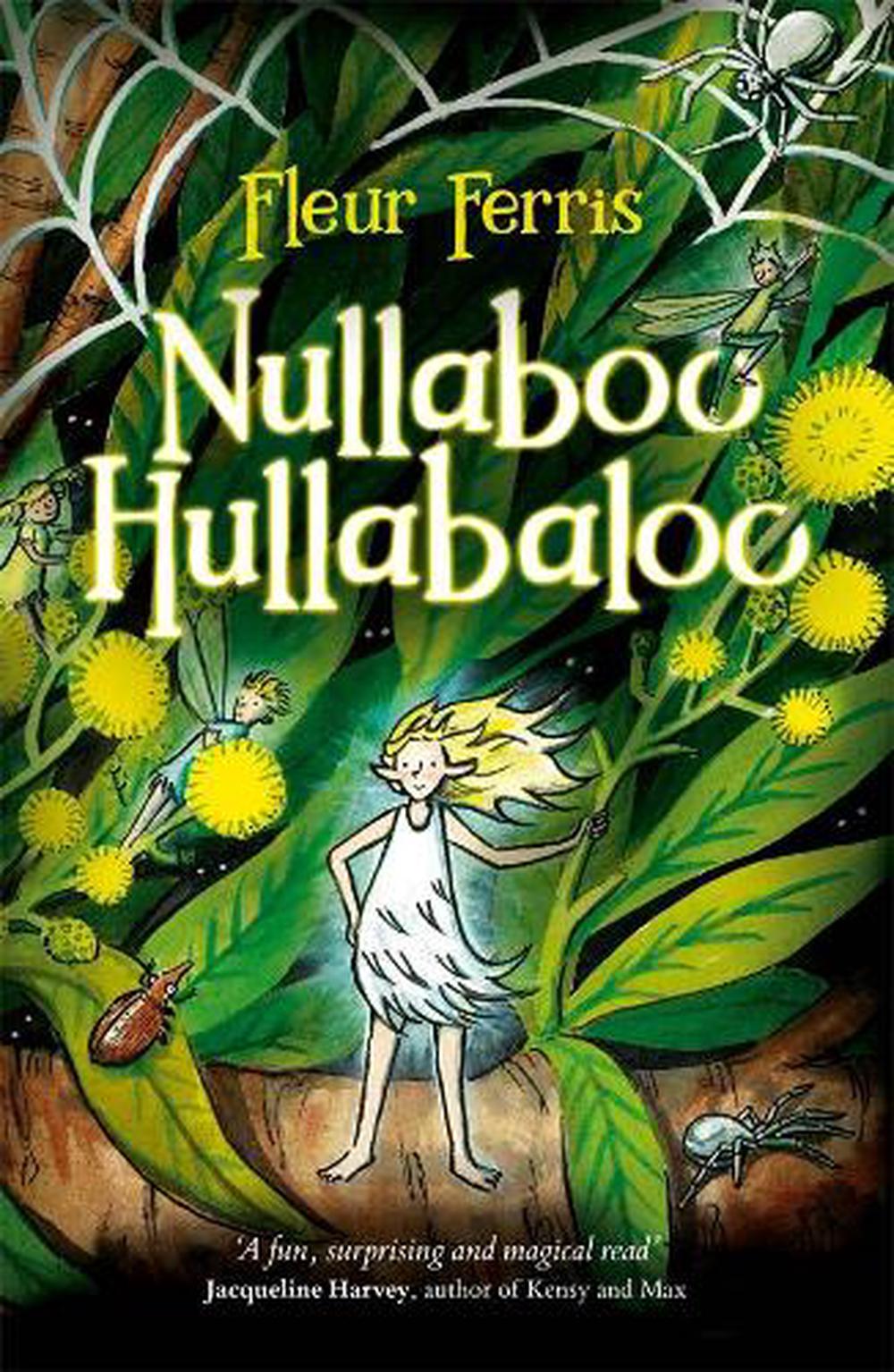 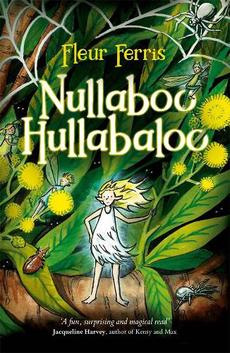 In faraway Nullaboo, Gemma Hart's day isn't going well. Her family might be evicted from their farm, and her science competition topic is march flies. How can she possibly win against perfect Nina, who gets to study butterflies?

But wait, that's not a feather in Gemma's special bug catcher . . . it's a fairy!

Janomi the fairy isn't supposed to talk to humans, but desperately needs help. Her grandfather has been captured by the silver spiders. Gemma agrees to help Janomi, and to keep the fairies' existence a secret. But her bug catcher has recorded their conversation - and Nina finds it.

With a media frenzy taking over Nullaboo, a secret government agency barges in to take control, and suddenly the fairy colony is under an even bigger threat. Gemma and her kooky family, school and resourceful neighbours must take matters into their own hands in an against-all-odds bid to save the last fairy colony on Earth.

Fleur Ferris (Author) Fleur Ferris spent the first seventeen years of her life growing up on a farm in Patchewollock, northwest Victoria. She then moved twenty times in twenty years.

During this time, Fleur sometimes saw the darker side to life while working for a number of years as a police officer and a paramedic.

She now lives a more settled lifestyle in Moama, southern New South Wales, with her husband and three children.

Fleur's colourful and diverse background has given her a unique insight into today's society and an endless pool of experiences to draw from. When she isn't weaving this through her latest story, reading or spending time with her family, you will find her with friends, talking about art, books and travel.

Briony Stewart (Illustrator) Born in Perth, Western Australia, Briony Stewart is the internationally published author and illustrator of several award-winning books for children. At seventeen, Briony received a scholarship from the Art Gallery of Western Australia towards studying a double degree in Fine Art and Creative Writing at Curtin University. After graduating she won a Queensland based writing prize. The story soon became her first published book, Kumiko and the Dragon, and went on to win an Aurealis award for Children's short fiction in 2008.

In 2012, Briony completed a nine-month creative development fellowship in the UK after being selected by the British Council as one of five young Australian artists excelling in their creative field. Since then, Briony has published numerous successful titles. Most notably, her book Kumiko and the Shadow Catchers won the 2012 Queensland Literary Prize for Children's Fiction.

Passionate about fostering creativity in Australian children, Briony now lectures on children's literature at university and conducts talks and workshops with children across Australia. She currently lives and works in Fremantle, writing, illustrating, and creating amidst the chaos of two cheeky toddlers and a silly dog.

A spark of magical fairy dust causes a hullabaloo in one Australian country town!