No Place to Lay One's Head 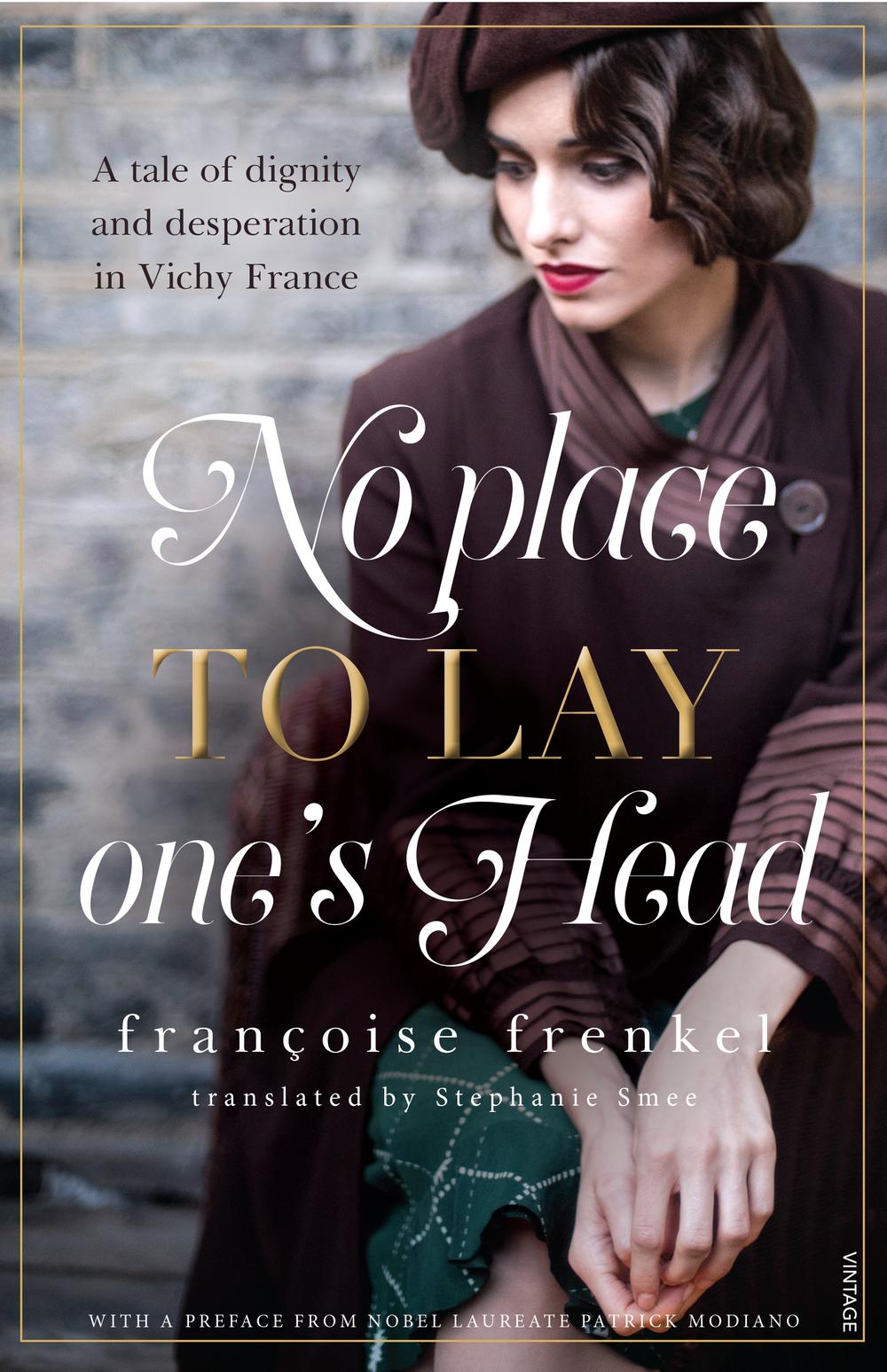 A bitter, beautiful and important book Robert Fisk, THE INDEPENDENT The French sensation, now in English translation. Franpoise Frenkel was a Jewish woman born in Poland and enamoured of all things literary and French. In 1921 she set up the first French-language bookshop in Berlin, recognising the craving for French culture in that city in the wake of the First World War. Her business was a success - attracting diplomats and celebrities, authors and artists. But life in Berlin for a Jewish woman and a foreigner soon became untenable. Frenkel was forced to flee to Paris and compelled to keep moving as she attempted to survive in a world disintegrating around her. Her observations of and interactions with the French people, both those who would give her up to the Nazi authorities and those who risked their own lives and families by offering her refuge, show how humanity strives to assert itself even in the darkest times. Frenkel's book, written with piercing clarity and sensibility in the immediate aftermath of her escape to Switzerland, was originally published in 1945 in Geneva. But only recently was a copy of this forgotten work discovered and a decision made at French publisher Gallimard to republish it, seventy years later. Very little is known of Franpoise Frenkel's subsequent life, except that she returned to live in Nice where she had spent much of her time during the war, and where she died in 1975. No Place to Lay One's Head is the story of refugees, those fleeing terror, the world over. With a moving preface from Nobel Prize-winning author Patrick Modiano.

Franpoise Frenkel was born in Poland in 1889. In 1921 she set up a French-language bookshop in Berlin. The store was fundamental to the cultural life of the city well into the 1930s when Frenkel was forced to flee after her bookshop was raided by the Nazis. A life in hiding in Vichy France was no better and she made a final desperate and successful attempt to reach neutral Switzerland, where this memoir was eventually published in 1945. It was rediscovered in an attic in 2010 and published again by Gallimard in France in October 2015. This is the first English-language edition. Stephanie Smee is a translator into English of all things literary and French. Her other languages include German, Italian and Swedish. Having worked as a lawyer in Sydney and London, Stephanie happily traded in a legal career for a return to her linguistic calling. After several years as a legal translator, she left the world of pleadings and contractual documents behind and made her literary translation dUbut with a new English translation of nineteenth-century French children's author the Countess de SUgur's Fleurville trilogy, published by Simon & Schuster (Australia) in 2010. The trilogy includes the perennially popular Sophie's Misfortunes, Camille and Madeleine- A Tale of Two Perfect Little Girls and The Holidays. Stephanie's subsequent translations of the Countess's works - also published by Simon & Schuster (Australia) - include the wonderfully cheeky Monsieur Cadichon- Memoirs of a Donkey(2011) and A Room at Guardian Angel Inn(2012), and its sequel, General Dourakine(2013). Her translation of Jules Verne's wonderful historical adventure novel, Michel Strogoff- Moscou-Irkoutsk was published by Eagle Books in Apri

An extraordinary story of one woman's attempt to survive the horrors of Vichy France.