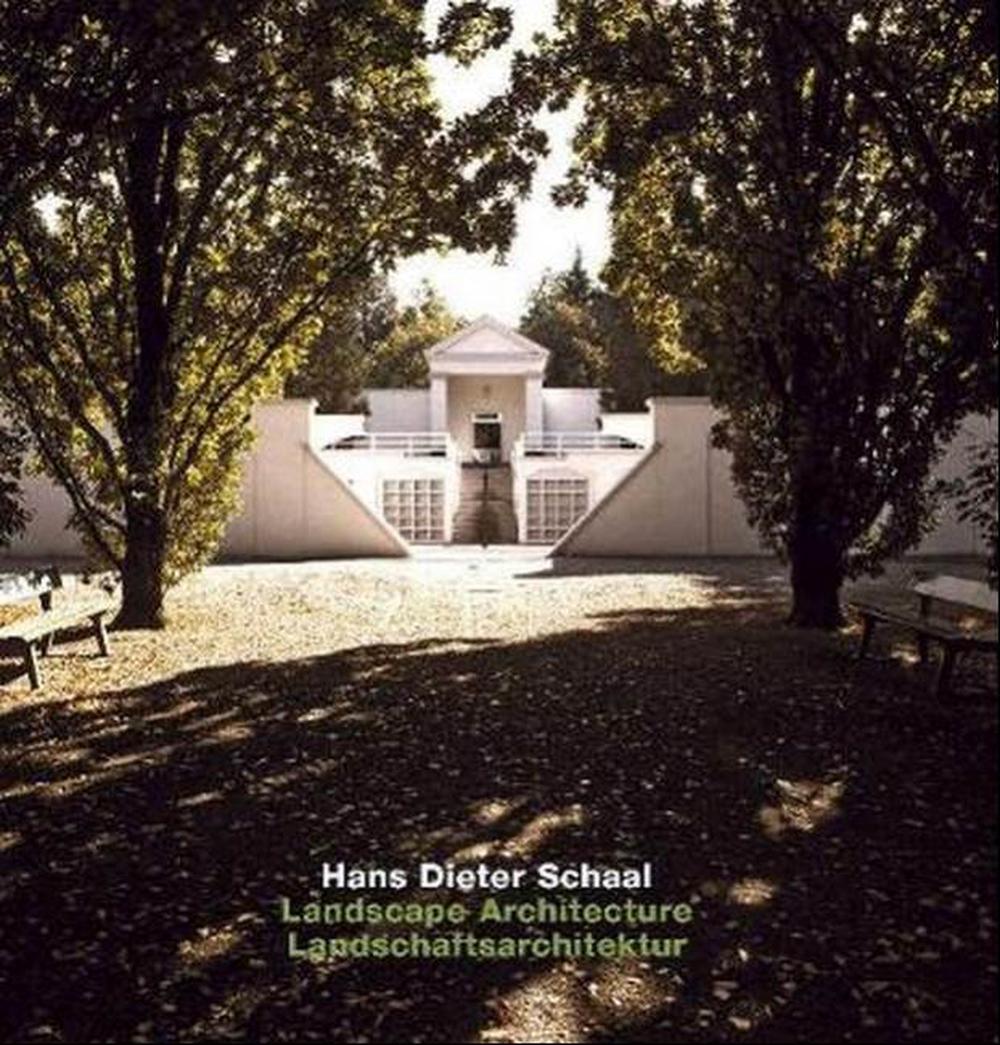 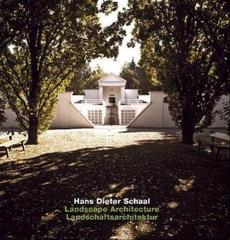 If there is a plateau that continuously unites Hans Dieter Schaal's numerous artistic fields of activity, a kind of fundamental level, then it is surely that of landscape architecture. Landscape motifs are as convincingly present in his stage sets as they are in his installations, his exhibition architectures, his texts, and, naturally, also his park and garden designs.

Schaal has been on the track of the fascination of landscapes since the 1960s. For him, encountering the parterre or 'carpet patterns' of the baroque Herrenhauser Garten in Hannover was a key experience. This was followed by an intensive study of the early landscape gardens of Great Britain, the park complexes of the Romantics and the Enlightenment in Weimar, Woerlitz, and Muskau, and by studies of the garden-art ideas and philosophical implications that underpinned each of them. As a twice-over 'artist-in-residence' at the Villa Massimo in Rome, Schaal was also able to absorb the whole cosmos of Italian garden and park planning, from the Renaissance to the present day.

Frank R Werner was professor of history and theory of architecture at the Staatliche Akademie der Bildenden Kunste Stuttgart from 1990 to 1993, since 1993 he has been director of the Institut fur Architekturgeschichte und Architekturtheorie at the Bergische Universitat in Wuppertal. He studied painting, architecture and architectural history in Mainz, Hanover and Stuttgart.

In 1978 Schaal published his first book, Wege und Wegraume (Paths and Passages), today considered a classic. Wege und Wegraume has become required reading and an artistic leitmotif for generations of landscape designers and architects. In 1994, a further key work appeared, entitled Neue Landschaftsarchitektur/New Landscape Architecture. It proved to be among the late-20th centurys most comprehensive studies of the topic of 'landscape' in the wider sense. Above all, it prompts an existential subjective excursus into all those spheres that are inscribed into landscape beyond the professional mainstream. Schaal was subsequently able to build a large number of spectacular 'follies' and installations in gardens and parks. From 1998 to 2014 he was finally able to actually realise a whole city park, complete with artistic installations: the Wielandpark in Biberach. The complex architectonic and artistic layout of this park embodies, as it were, the distilled essence of decades of working with the bridle paths at the boundaries of landscape. Frank R. Werner studied painting, architecture and architectural history in Mainz, Hanover and Stuttgart. From 1990 to 1994 he was professor of history and theory of architecture at the Staatliche Akademie der Bildenden Kunste Stuttgart, from 1994 until his retirement in 2011 he was director of the Institut fur Architekturgeschichte und Architekturtheorie at the Bergische Universitat in Wuppertal. Peter C. Horn studied architecture in Munich. After working for several years in his original profession in South America, he runs a studio for architectural photography in Stuttgart since 1985.