Twilight of the Idols and the Antichrist 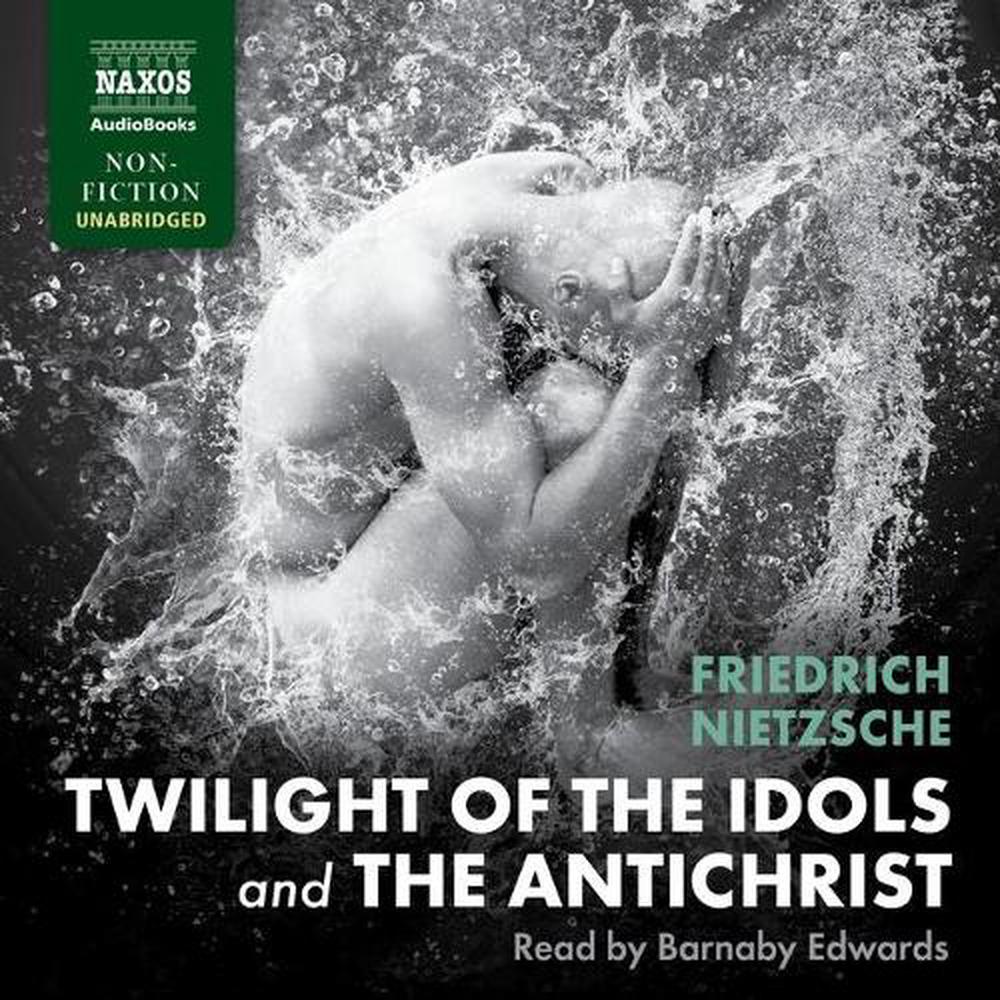 The last works completed before Nietzsche's final years of insanity, Twilight of the Idols and The Anti-Christ contain some of his most passionate and polemical writing. Both display his profound understanding of human nature and continue themes developed in The Genealogy of Morals, as the philosopher lashes out at the deceptiveness of modern culture and morality. Twilight of the Idols attacks European society, Christianity and the works of Socrates and Plato, which he proclaims are life-denying as they prioritise reason over instinct and the after-world over the apparent world. The Antichrist explores the history, psychology and moral precepts of Christianity, forming his final assault on organised religion.