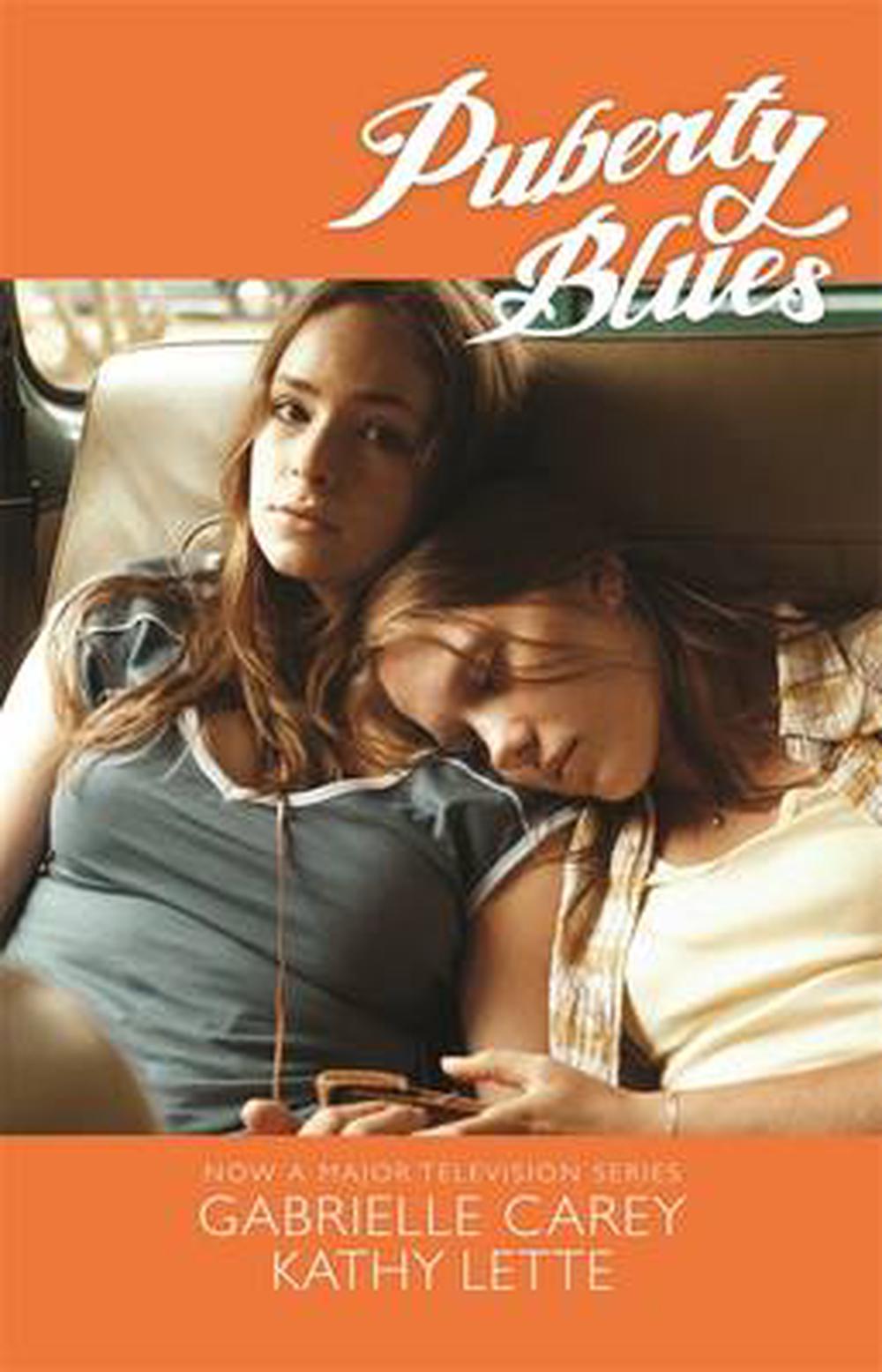 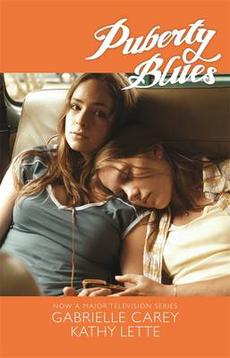 Now a major television series on Channel 10 starring Ashleigh Cummings, Brenna Harding and Claudia Karvan - this is the definitive Australian story of teenagers navigating the chaos of life.

'By day, we were at school learning logarithms, but by night - in the back of cars, under the bowling alley, on Cronulla Beach, or, if you were lucky, in a bed while someone's parents were out - you paid off your friendship ring.'

For Deb and Sue, life is about surfies, panel vans, straight-leg Levis, nicking off from school, getting wasted and fitting in.

But why should guys have all the fun?

Puberty Blues is raw, humorous and honest. An Australian classic.

'I don't recall reading Puberty Blues so much as devouring it. I was about thirteen, alone in my bedroom with the door firmly shut. I was fascinated' -- Kylie Minogue

Kathy Lette (Author) Kathy Lette is a celebrated and outspoken comic writer who has an inimitable take on serious current issues. She is one of the pioneering voices of contemporary feminism, paving the way for Caitlin Moran and Lena Dunham. She first achieved succ s de scandale as a teenager with the novel Puberty Blues, which was made into a major film and a TV mini-series. After several years as a newspaper columnist and TV sitcom writer in America and Australia, she s written 11 international bestsellers in her characteristic witty voice, including Mad Cows, How to Kill Your Husband - and Other Handy Household Hints (staged by the Victorian opera) and The Boy Who Fell to Earth. She is known for her regular appearances on BBC and Sky news programmes. She is an ambassador for Women and Children First, Plan International, the White Ribbon Alliance and the NAS. Kathy Lette lives in London with her husband and two children, and can often be found at The Savoy drinking a cocktail named after her. Kathy is an autodidact (a word she taught herself) but in 2010, received an honorary doctorate from Southampton Solent University. Visit her websit

'A profoundly moral story.' - Germaine Greer 'I don't recall reading Puberty Blues so much as devouring it. I was about thirteen, alone in my bedroom with the door firmly shut. I was fascinated.' - Kylie Minogue