Our Australian Girl: The Poppy Stories 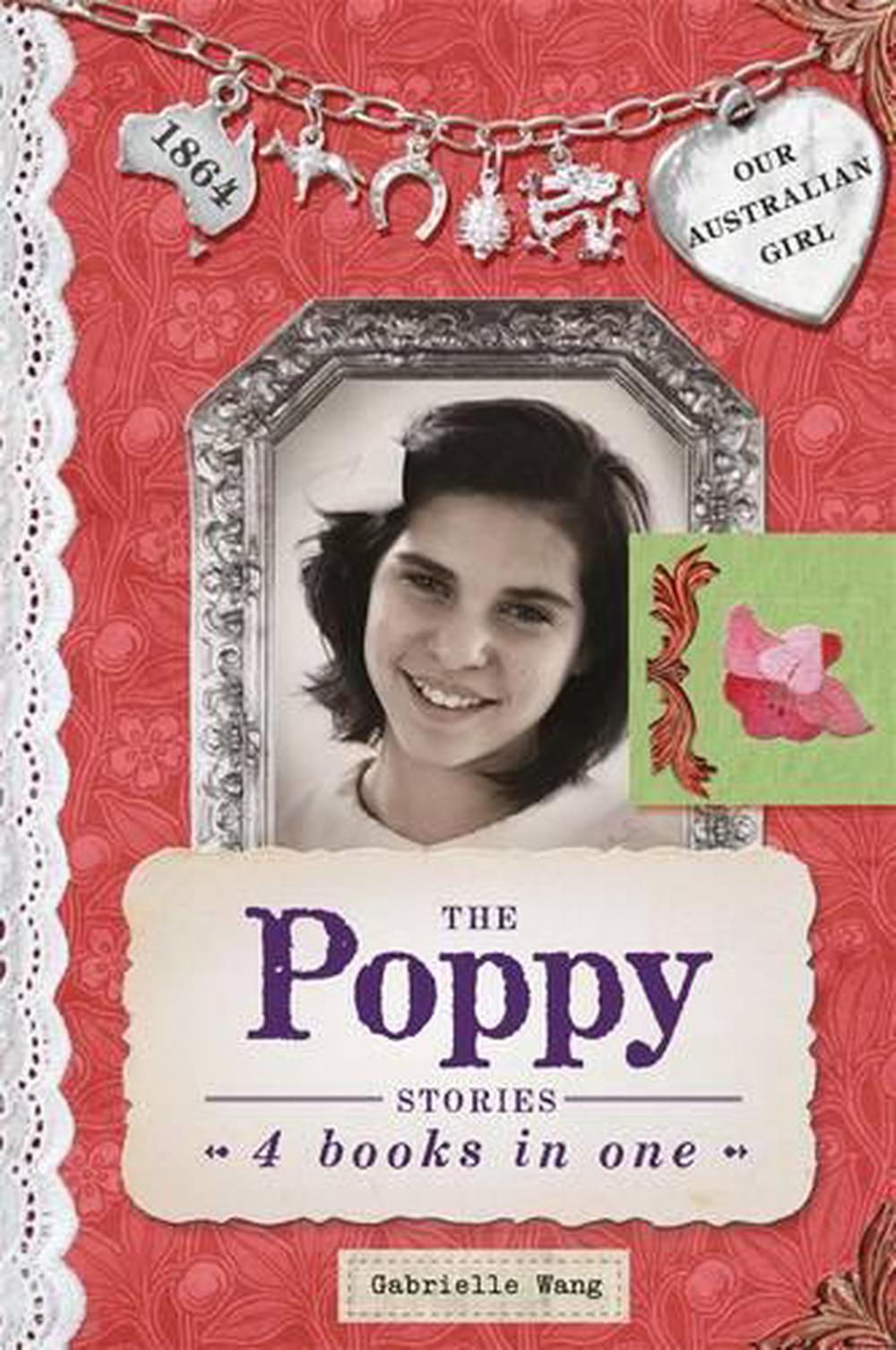 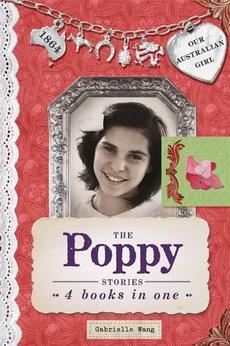 It's 1864 ...and Poppy, disguised as a boy, has escaped from the aboriginal mission at Bird Creek near Echuca. Her dream is to find her brother Gus, who ran away to pan for gold. But travelling alone through the Australian bush is full of danger and adventure ...Journey with Poppy across all four exciting stories about a girl who dreams of a better life during the Gold Rush. Resourceful, brave and kind, Poppy is an unforgettable Australian Girl.

Gabrielle Wang (Author) Gabrielle Wang is an author and illustrator born in Melbourne of Chinese heritage. Her maternal great grandfather came to Victoria during the Gold Rush and her father from Shanghai. Her stories are a blend of Chinese and Western culture with a touch of fantasy. Gabrielle's first children's novel, The Garden of Empress Cassia, won the 2002 Aurealis Award, was shortlisted for the Queensland Premier's Literary Awards and was a CBCA Notable Book. The Pearl of Tiger Bay was shortlisted for the 2004 Aurealis Award and The Lion Drummer was a Notable Book in the 2009 CBCA Book of the Year Awards. A Ghost in My Suitcase won the 2009 Aurealis Award, was a CBC Notable Book, was shortlisted for the 2011 Sakura Medal and received a Highly Commended in the 2010 Prime Minister's Literary Awards. Her first young adult novel, Little Paradise also received a Highly Commended in the 2011 Prime Minister's Awards. Gabrielle's picture book The Race for the Chinese Zodiac (2010) illustrated by Sally Rippin and Regine Abos was a Notable Book in the CBCA Awards for 2011 and shortlisted for the 2011 YABBA and WAYBRA awards. Her latest books are part of the highly successful 2011 Our Australian Girl series published by Penguin - Meet Poppy, Poppy at Summerhill, Poppy and the Thief and Poppy Comes Home. Gabrielle is an ambassador for the Victorian Premiers' Reading Challenge. The Wishbird, publlished in 2014, was a CBCA 2014 Notable Book and was shortlisted for the 2014 Australian Book Design Awards, Yabba Awards, Kroc Awards, Koala Awards, Cool Awards and Crystal Kite Award. Lucia Masciullo (Illustrator) Lucia Masciullo grew up in Livorno, Tuscany, among smells of saltiness and rosemary. She always loved painting and after graduating in

All four Our Australian Girl- Poppy stories in one beautiful hardback edition, with a bonus new chapter by author Gabrielle Wang at the end!