Adventures in the Anthropocene

ISBN: 9781784873615
ANNOTATION:
Explore the impact of humans on the planet in this beautiful new edition of Gaia Vincent's powerful work. In recent decades human beings have altered the planet beyond anything it has experienced in its 4.5 billion-year history. 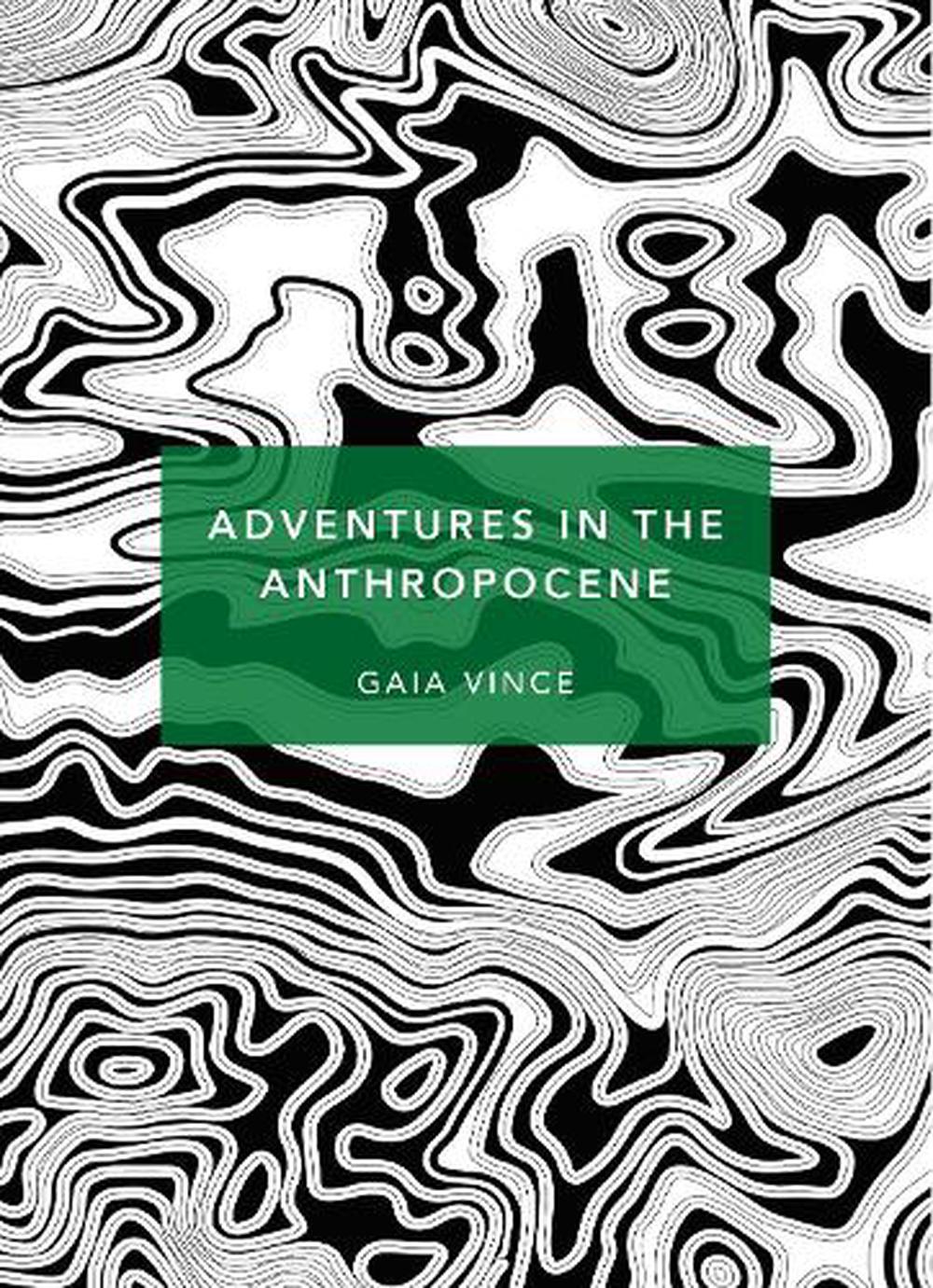 Explore the impact of humans on the planet in this beautiful new edition of Gaia Vincent's powerful work. In recent decades human beings have altered the planet beyond anything it has experienced in its 4.5 billion-year history.

In recent decades human beings have altered the planet beyond anything it has experienced in its 4.5 billion-year history. We have become a force on a par with earth-shattering asteroids and planet-cloaking volcanoes. As a result, our planet is said to be crossing a geological boundary - from the Holocene into the Anthropocene, or the Age of Man.

Gaia Vince quit her job to travel the world and to explore what all these changes really mean to our daily lives. She discovers the shocking ways in which we have reshaped our living planet and reveals the ingenious solutions we've evolved to engineer Earth for the future.

Gaia Vince is a journalist and broadcaster specialising in science, the environment, and social issues. She was awarded the 2015 Royal Society Winton Prize for Science Books, becoming the first solo female winner in the Prize's history. She has been an editor at Nature Climate Change, Nature and New Scientist. Her work has appeared in the Guardian, The Times, Science, Scientific American, the American Scholar, International New York Times, BBC online Australian Geographic and the Australian. She also devises and presents science documentaries for radio and television. She blogs at WanderingGaia.com and tweets at @WanderingGaia.