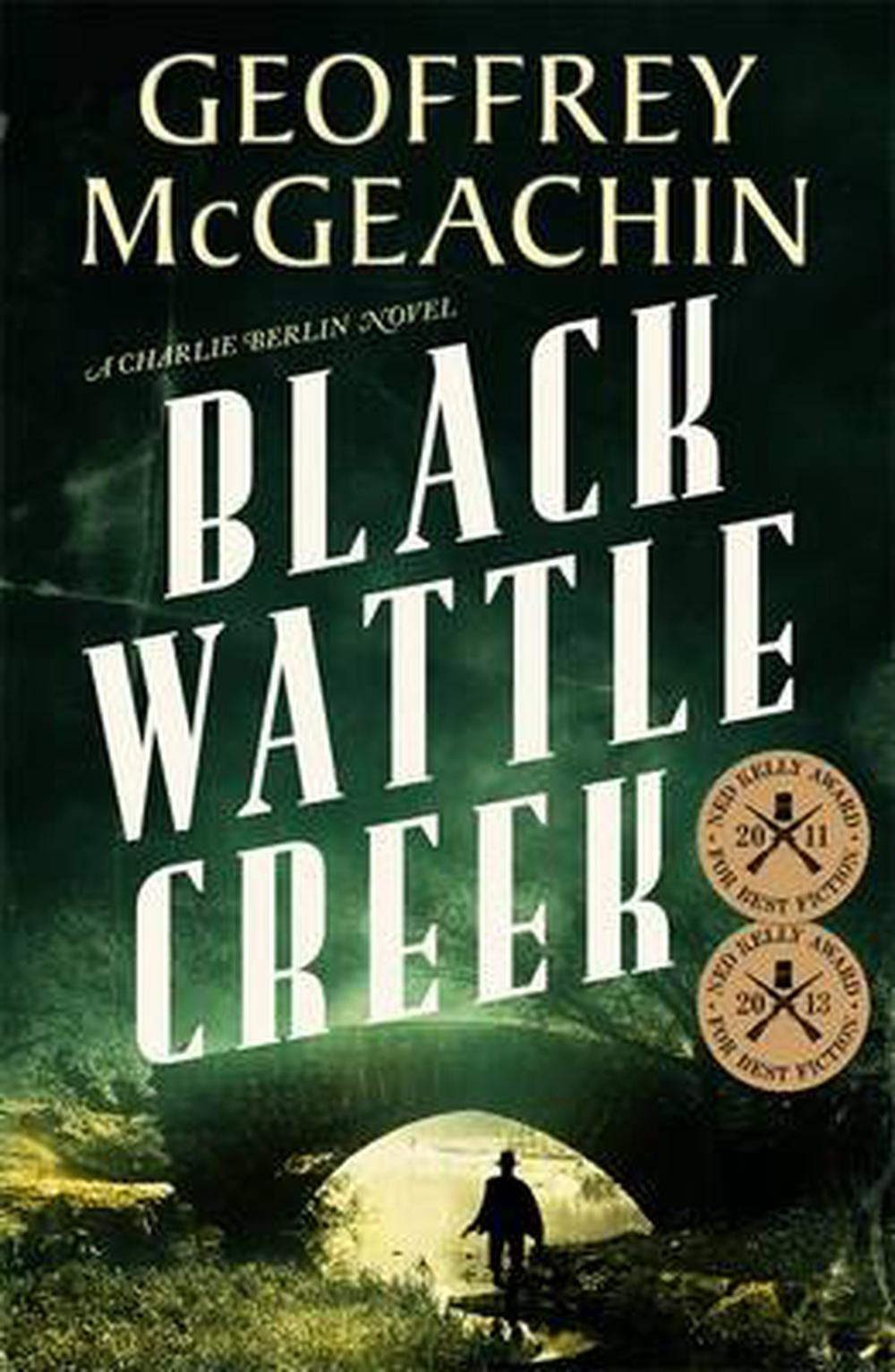 The insane are running the asylum in this cracking Charlie Berlin thriller. It's September 1957, two days before the VFL grand final, and Detective Sergeant Charlie Berlin finally has some time off. But there's no rest for this decent if damaged man, still troubled by his wartime experience as a bomber pilot and POW. A recently widowed friend asks a favour and he's dropped into something much bigger than he bargained for. When he uncovers dubious practices at a Melbourne funeral parlour, it's quickly obvious that anyone asking questions is also asking for trouble. His offsider is beaten and left for dead, witnesses are warned off, Special Branch is on his case, and even Berlin's young family may be at risk. His pursuit of the truth leads him to Blackwattle Creek, once an asylum for the criminally insane and now home to even darker evils. And if Berlin thought government machinations during World War II were devious, those of the Cold War leave them for dead...A rattling good tale with a dry wit and a sobering core, Blackwattle Creek confirms Geoffrey McGeachin as one of our most entertaining and accomplished crime writers.

When a recently widowed friend asks a favour, ex-bomber pilot and former POW Detective Charlie Berlin is dropped into something much bigger than he bargained for.