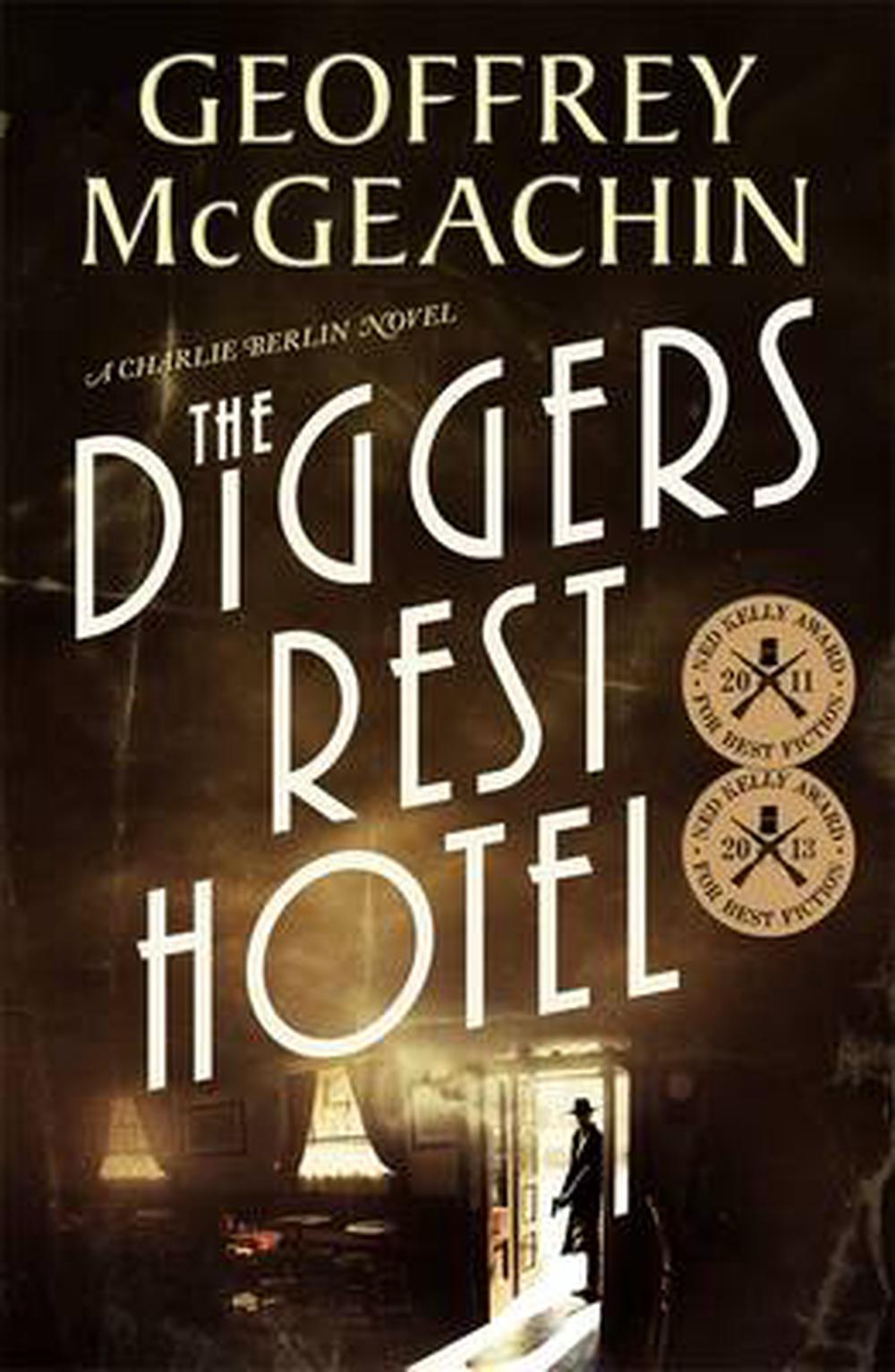 In 1947, two years after witnessing the death of a young Jewish woman in Poland, Charlie Berlin has rejoined the police force a different man. Sent to investigate a spate of robberies in rural Victoria, he soon discovers that World War II has changed even the most ordinary of places and people. An ex-bomber pilot and former POW, Berlin is struggling to fit back in: grappling with post-traumatic stress disorder, the ghosts of his dead crew and his futile attempts to numb the pain. When Berlin travels to Albury-Wodonga to track down the gang behind the robberies, he suspects he's a problem cop being set up to fail. Taking a room at the Diggers Rest Hotel in Wodonga, he sets about solving a case that no one else can - with the help of feisty, ambitious journalist Rebecca Green and rookie constable Rob Roberts, the only cop in town he can trust. Then the decapitated body of a young girl turns up in a back alley, and Berlin's investigations lead him ever further through layers of small-town fears, secrets and despair. The first Charlie Berlin mystery takes us into a world of secret alliances and loyalties - and a society dealing with the effects of a war that changed men forever.