by George Karl and Curt Sampson 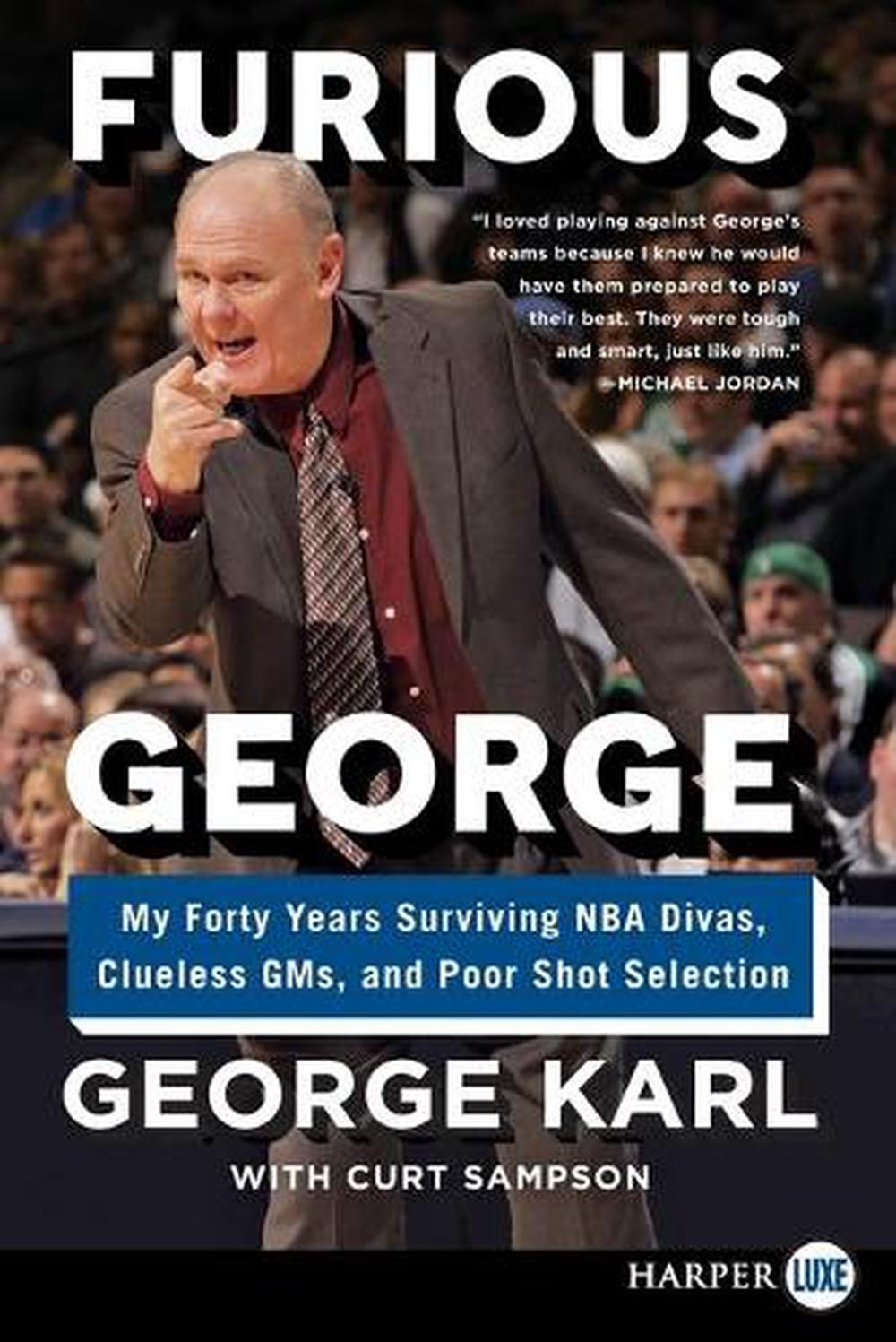 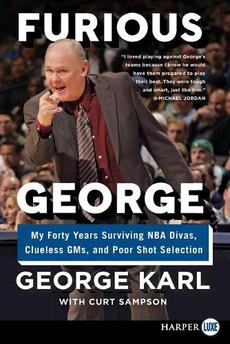 The most outspoken and combative coach in NBA history-and one of the most successful, amassing more than 1,175 victories, the sixth best winning record ever-reflects on his life, his career, and his battles on and off the basketball court in this no-holds-barred memoir

A man of deep passion and intensity, George Karl earned his bad boy reputation while playing at the University of North Carolina, a rap that continued through the five years he spent with the San Antonio Spurs-and long after he stopped playing.

Karl's beery nights, fistfights, and barking followed him into a thirty-five-year coaching career. In a game defined by big stakes and bigger egos, rabid fans and an unforgiving media, Karl was hired and fired a dozen times. After leading a team beset by injuries and with no superstar to its best season of all time-an achievement that earned Karl the title NBA Coach of the Year-he was dumped by the Denver Nuggets in 2013. Less than a year and a half later, Karl was at the helm of the Sacramento Kings, snarling and bellowing on the sidelines before being cut loose in May 2016.

Intense, obstinate, and loud, Karl has never backed down from a confrontation, whether with management, officials, or star players, as NBA legends from Allan Iverson to Gary Payton to Carmelo Anthony to Demarcus Cousins can attest. Telling his story, Karl holds nothing back as he speaks out about the game that has defined his life, including the greed, selfishness, and ass-covering he believes are characteristic of the modern NBA player, and the rampant corruption that leads all the way to the office of the NBA commissioner, David Stern. Karl also reveals how he's learned to deal with the personalities, the pressure, and the setbacks with a resilience he acquired from his three bouts with cancer.

Raw, hard-hitting, and brutally honest, Furious George is as thrilling, unpredictable, and entertaining as the game that has defined Karl's life.

George Karl, an All-American at the University of North Carolina and an original member of the San Antonio Spurs, is the fifth-winningest coach in NBA history. Karl lives in Denver, where his favorite pastime is watching his daughter Kaci play soccer and basketball.

"I loved playing against George's teams because I knew he woul hdave them prepared to play their best. They were tough and smart, just like him."--Michael Jordan