Lands of Ice and Fire 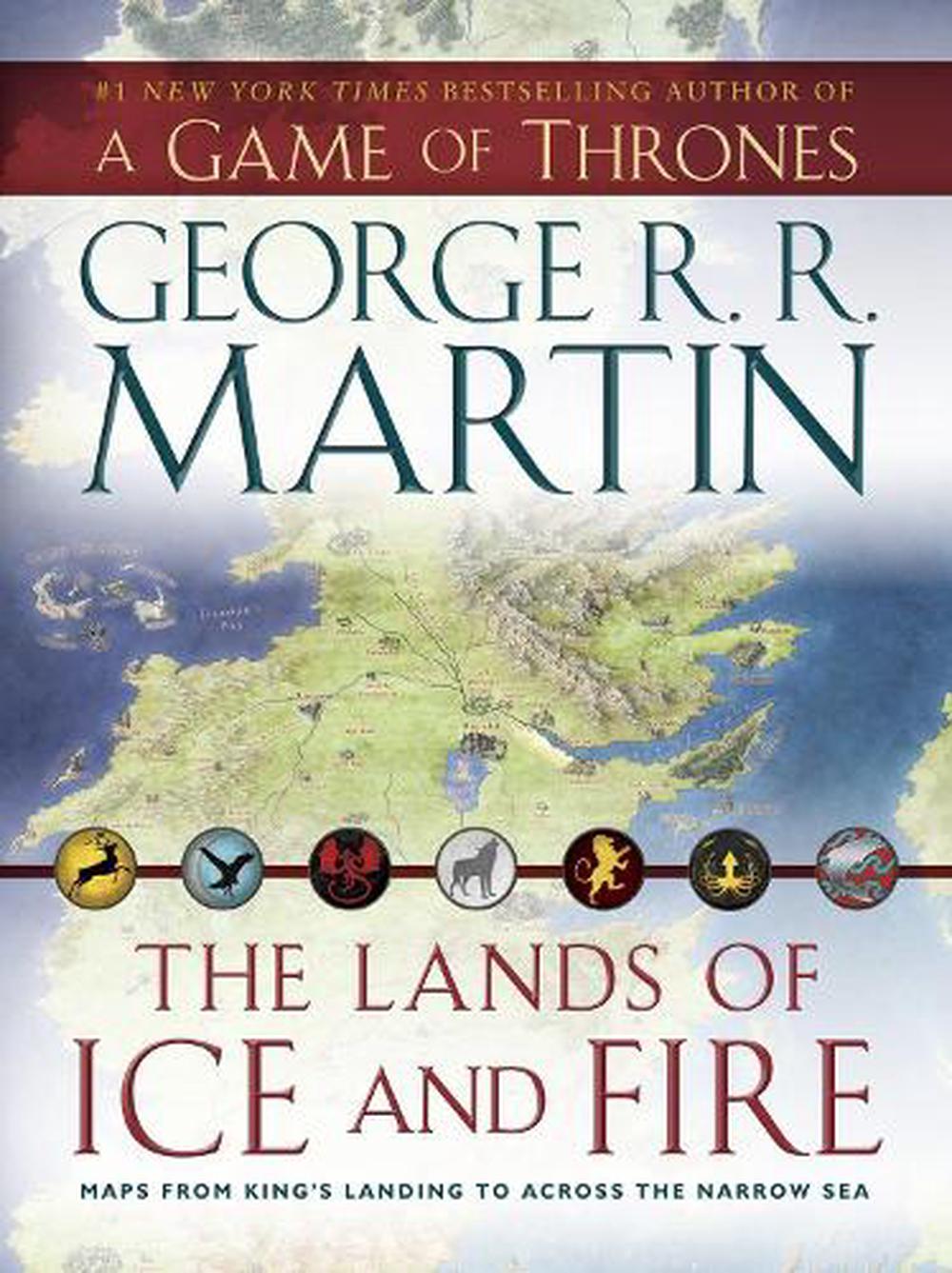 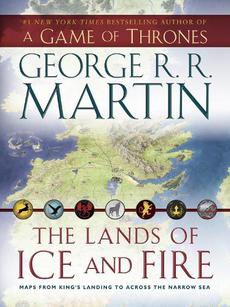 ISBN: 9780345538543
ANNOTATION:
Frame-able, collectible, these maps will be the perfect holiday gift for any George R.R. Martin fan longing to disappear deeper into the world of Ice and Fire. Included will be 12 full-color, gorgeously rendered, folded maps.
(1 review)
$64.99
Or pay later with

OTHER FORMATS:
ISBN: 9780345538543
ANNOTATION:
Frame-able, collectible, these maps will be the perfect holiday gift for any George R.R. Martin fan longing to disappear deeper into the world of Ice and Fire. Included will be 12 full-color, gorgeously rendered, folded maps.

Frame-able, collectible, these maps will be the perfect holiday gift for any George R.R. Martin fan longing to disappear deeper into the world of Ice and Fire. Included will be 12 full-color, gorgeously rendered, folded maps.

George R. R. Martin's beloved Song of Ice and Fire series, which started with "A Game of Thrones, "is bursting with a variety and richness of landscapes—from bitter tundra to arid wasteland and everything in between—that provide a sense of scale unrivaled in contemporary fantasy. Now this dazzling set of maps, featuring original artwork from illustrator and cartographer Jonathan Roberts, transforms Martin's epic saga into a world as fully realized as the one around us. The centerpiece of this gorgeous collection is guaranteed to be a must-have for any fan: the complete map of the known world, joining the lands of the Seven Kingdoms and the lands across the Narrow Sea for the first time in series history. But this is just one of many unique maps that aren't available anywhere else. There is an alternate version that tracks the movements of the series' protagonists throughout their vast world, along with more detailed versions of the western, middle, and eastern thirds of the world; a full map of Westeros, combining North and South; one of the Dothraki Sea and the Red Wastes; and the Braavos city map. And here, too, are fan favorites detailing everything from urban sprawl to untamed wilds: maps of King's Landing; The Wall and Beyond the Wall; the Free Cities; and Slaver's Bay, Valyria, and Sothyros. Never before has the entire scope of Martin's universe been so exhaustively and fascinatingly depicted. The maps in this beautiful, one-of-a-kind atlas will enrich your reading or viewing experience, provide another view of your favorite characters' epic journeys, and open up captivating new worlds—plus, they'll look great on any castle wall.

George R.R. Martin is a critically acclaimed author most widely recognized for his"New York Times" bestselling fantasy novel series, "A Song of Ice and Fire".? A recipient of numerous Hugo, Nebula, Bram Stoker, and World Fantasy awards (among other accolades), he has worked in television as well, contributing scripts for such programs as "Twilight Zone" and "Beauty and the Beast".? His novel, "A Game of Thrones", will be adapted and air as an HBO original series in 2011.

Great it shows everything you need to now.
By Peter