ISBN: 9781506711423
ANNOTATION:
Now a Netflix series, the bestselling graphic novels return--with the original creators and stranger than ever--and their past is coming back to hunt them!hunt them! 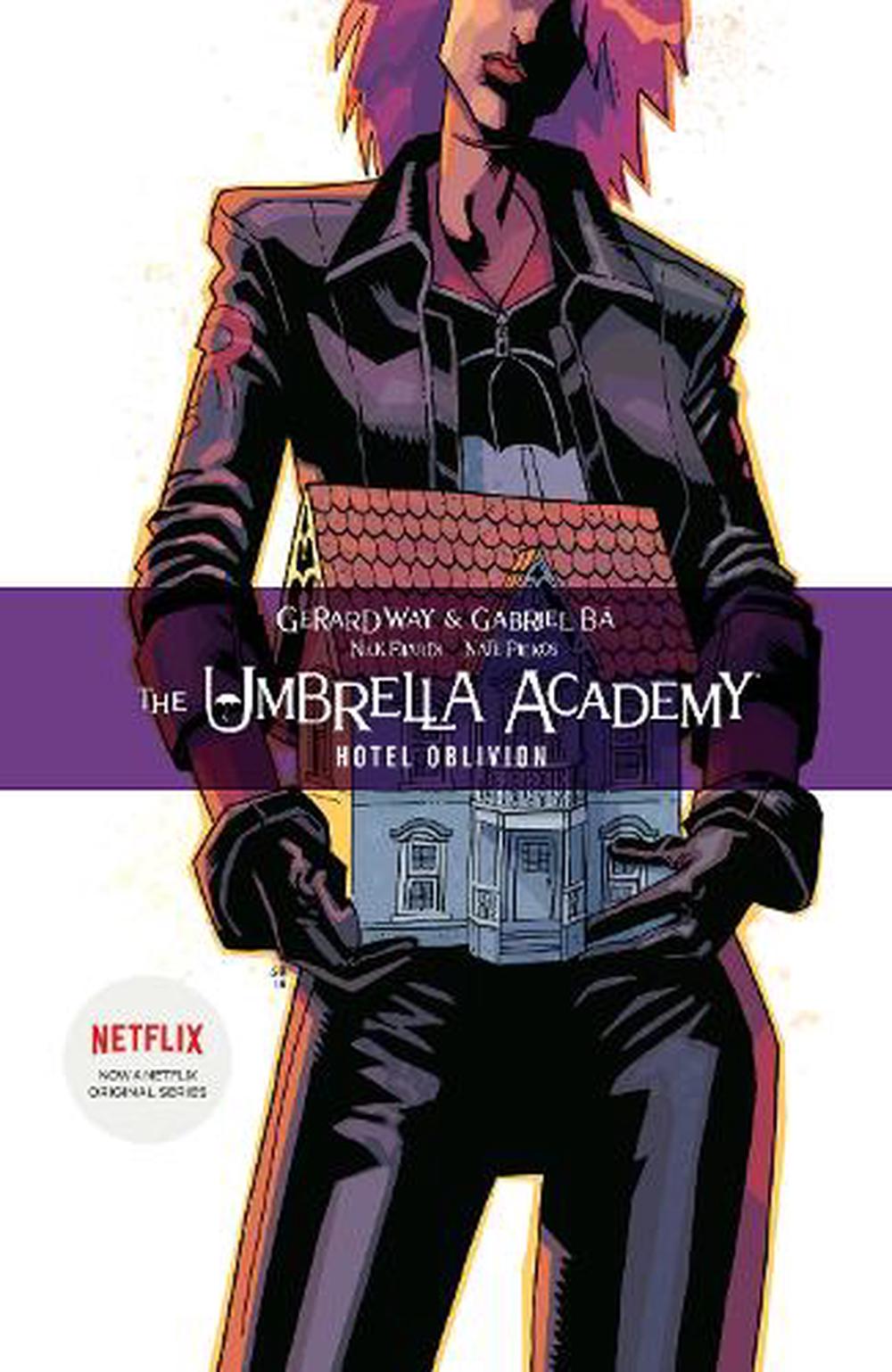 Now a Netflix series, the bestselling graphic novels return--with the original creators and stranger than ever--and their past is coming back to hunt them!hunt them!

Faced with an increasing number of lunatics with superpowers eager to fight his own wunderkind brood, Sir Reginald Hargreeves developed the ultimate solution ...

Now, just a few years after Hargreeves's death, his Umbrella Academy is scattered. Number Five is a hired gun, Kraken is stalking big game, Rumor is dealing with the wreckage of her marriage, an out-of-shape Spaceboy runs around the streets of Tokyo, Vanya continues her physical therapy after being shot in the head--and no one wants to even talk about what Seance is up to ...

The award-winning and best-selling superhero series returns, stranger than ever--And their past is coming back to hunt them.

Gerard Arthur Way (born April 9, 1977) is an American singer, songwriter, musician, and comic book writer who was the lead vocalist and co-founder of the American alternative rock band My Chemical Romance from its formation in September 2001 until its split in March 2013. His debut solo album Hesitant Alien was released on September 30, 2014. He also wrote the comic mini-series The True Lives of the Fabulous Killjoys and the Eisner Award-winning comic book The Umbrella Academy.