Justice League of America: the Wedding of the Atom and Jean Loring 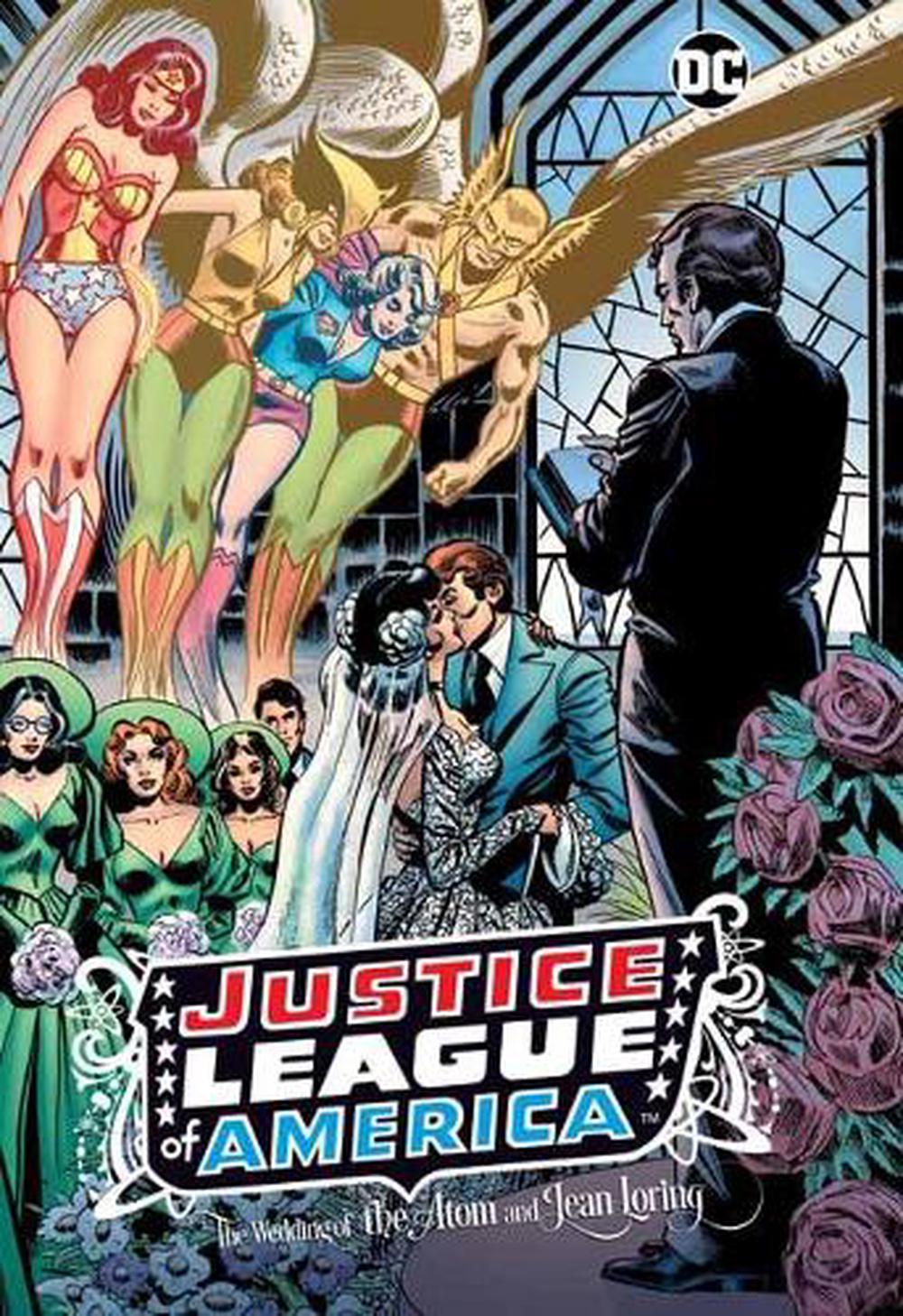 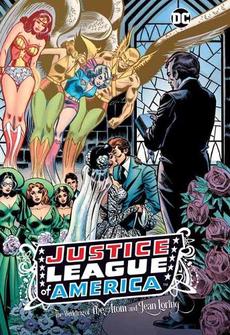 OTHER FORMATS:
ISBN: 9781779500816
ANNOTATION:
Gerry Conway is one of the top creators of the DC Universe, now some of his most popular stories of the World s Greatest Super Heroes are collected for the first time!

Gerry Conway is one of the top creators of the DC Universe, now some of his most popular stories of the World s Greatest Super Heroes are collected for the first time!

While the male Leaguers are distracted by a bachelor party for the Atom, Amos Fortune captures Wonder Woman and uses the magical properties of her body to infuse seven random people with superpowers, then sends them to battle the Justice League! Collects Justice League of America issues #149-158 and Super-Team Family #13-14.

Gerry Conway began his professional comic book career in 1969, when DC Comics published his first work in its anthology The House of Secrets. He went on to co-create the characters Firestorm, the Nuclear Man, Vixen and Killer Croc for DC. Conway also worked for Marvel Comics, where he notably wrote "The Night Gwen Stacy Died" in The Amazing Spider-Man #121, as well as serving briefly as that company's editor-in-chief. His numerous writing credits include the first DC/Marvel crossover, Superman vs. Spider-Man . In addition to comics, Conway has published the science fiction novels The Midnight Dancers and Mindship. He has also written for and/or produced such TV series as Hercules- The Legendary Journeys, Baywatch Nights, Silk Stalkings, Law & Order, Law & Order- Criminal Intent, The Huntress and Batman- The Animated Series .

Gerry Conway is one of the top creators of the DC Universe, now some of his most popular stories of the World's Greatest Super Heroes are collected for the first time!