Rise of the Right 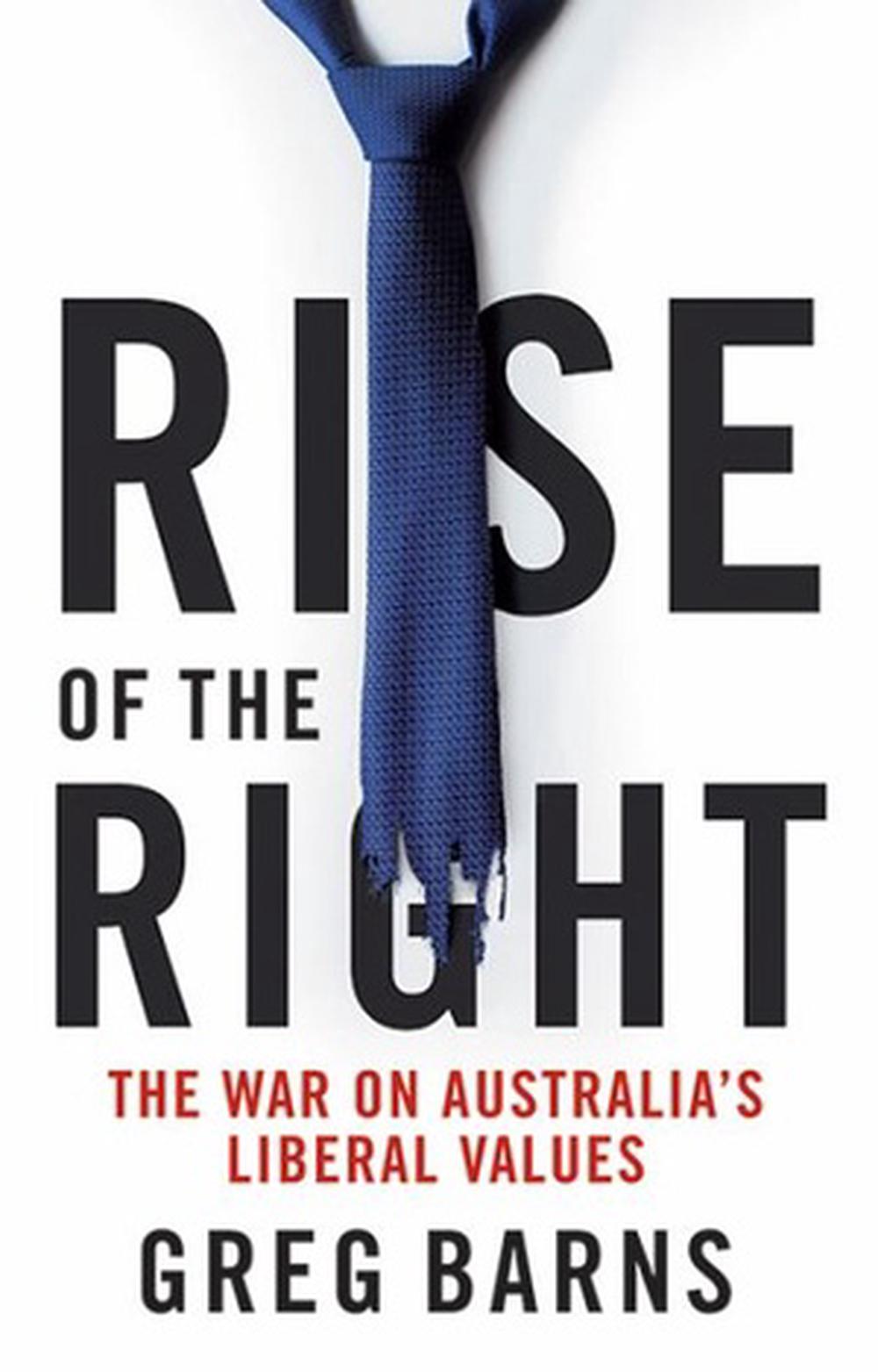 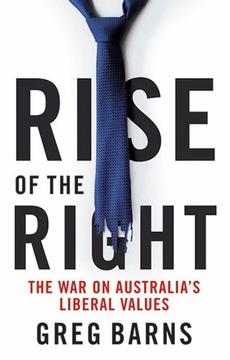 To most of us, liberal values mean respect for openness, progress, tolerance and the rule of law. But in Australia, these values are increasingly under threat. It is not just on the fringes of our community or body politic that we find liberal values challenged. The decline of liberal values in this nation is also reflected by members of the conservative political force that ironically calls itself the Liberal Party. Additionally, our print and electronic media are dominated by partisan advocates for an Australia that is decidedly illiberal.

To those who think of Australia as a highly successful democracy that has built a diverse society with respect for liberal values, a proposition that this is all at risk might seem alarmist. But the history of the past two decades in this country's political and social narrative, and now the global trend towards isolation, protectionism and authoritarianism, as well as the 'them and us' fear-mongering happening around the world, ought to raise the question as to whether the foundations of Australian liberal democracy are so secure that we are immune to the threats without and within.

Rise of the Right is a fascinating account from one of Australia's leading political journalists and is essential reading for anyone interested in Australian politics.

Greg Barns is a barrister, academic, writer, political commentator and former political adviser. He appears around Australia in criminal and human rights cases and is a long time adviser to Julian Assange and WikiLeaks. Greg teaches in RMIT University's Law program and writes a weekly column for the Hobart Mercury. He also regularly contributes to Crikey and The Age. Greg was a senior political adviser to Liberal state and federal leaders and ministers and ran the Republic Referendum campaign for the Yes case in 1999. He was Chair of the Australian Republican Movement from 2000-2002. Greg was also National President of the Australian Lawyers Alliance from 2011-2012. He is the author of What's Wrong with the Liberal Party; Selling with Australian Government and co-author of An Australian Republic. Greg is based in Hobart.