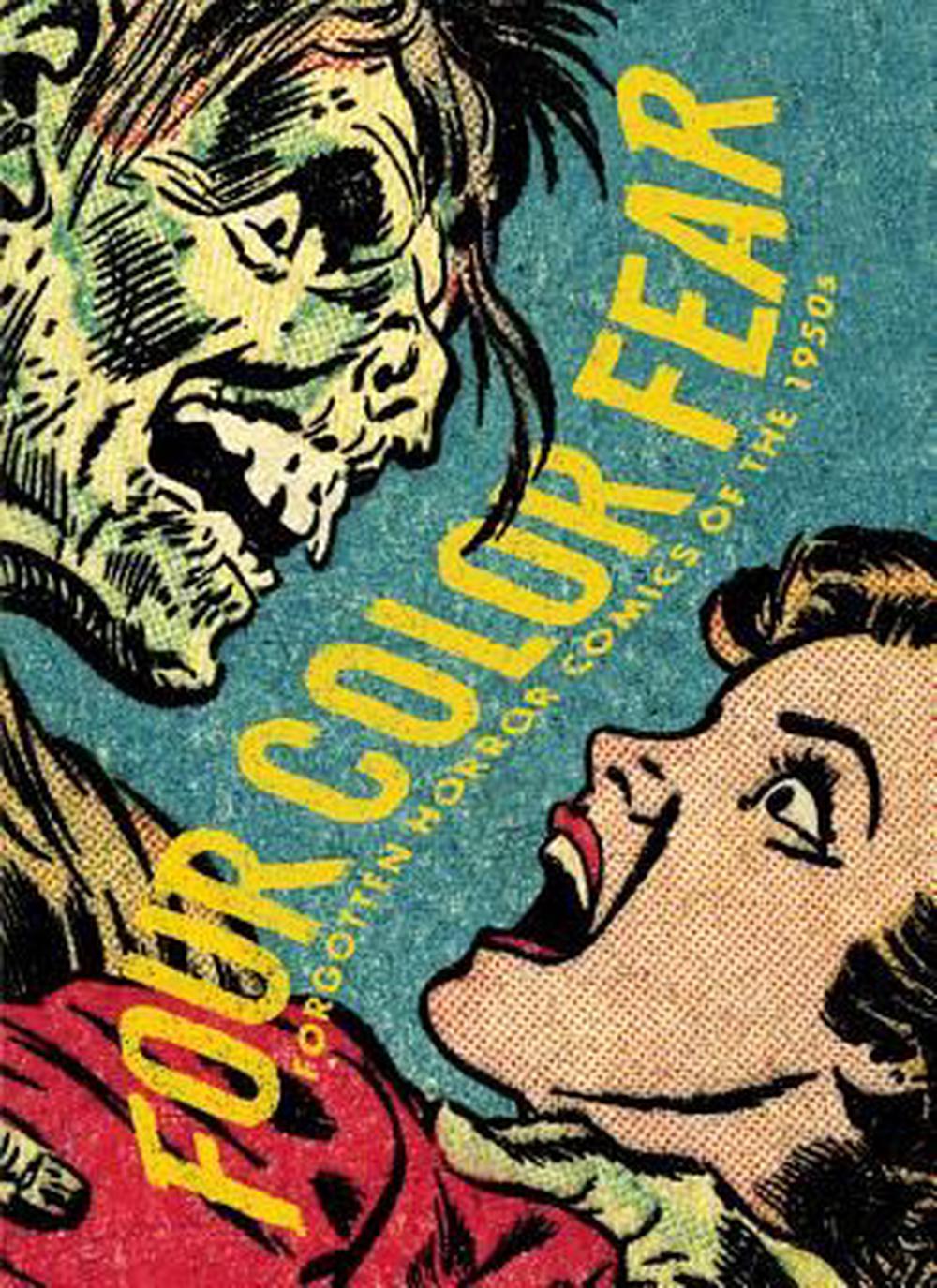 OTHER FORMATS:
ISBN: 9781606993439
ANNOTATION:
A massive collection of never-before-collected pre-Comics Code horror comics of the 1950s.

A massive collection of never-before-collected pre-Comics Code horror comics of the 1950s.

to retain the flavour of the original comics.

Greg Sadowski is a writer, editor and designer (B. Krigstein, Supermen!, Four Color Fear, Setting the Standard: Alex Toth; Action! Mystery! Thrills!) living in Washington State. John Benson is a comics historian living in New York City. Basil Wolverton was born near Medford, Oregon in 1909 and died in 1978. His Fantagraphics-published books include Basil Wolverton's Culture Corner and The Wolverton Bible, and his work is featured in Supermen!: The First Wave of Comic Book Heroes 1936-1941.

EC is often at the center of the story [of Pre-Code horror comics]... Four Color Fear strives to provide an accessible sampler of everything else. Editor Greg Sadowski is adept at such missions. --Joe McCulloch