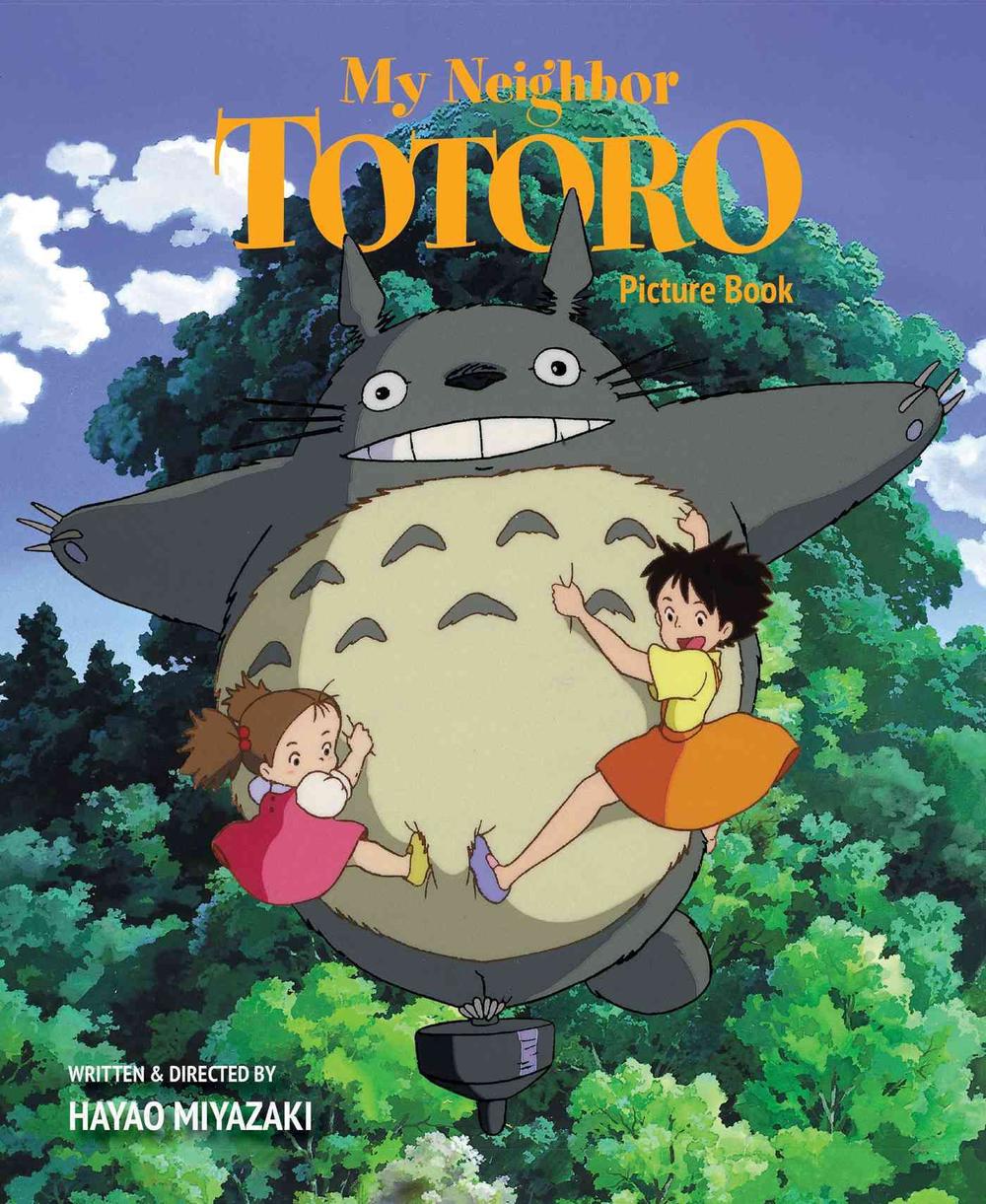 One of Studio Ghibli's most beloved classics, Totoro celebrates its 25th anniversary!

The companion book to the beloved animation classic My Neighbor Totoro, by legendary Studio Ghibli director Hayao Miyazaki. Featuring artwork taken directly from the movie, this updated edition will allow parents and children to relive Totoro's magical adventures with scene-by-scene illustrations and character dialogue. Eleven-year-old Satsuki and her sassy little sister Mei have moved to the country to be closer to their ailing mother. While their father is working, the girls explore their sprawling old house and the forest and fields that surround it. Soon, Satsuki and Mei discover Totoro, a magical forest spirit who takes them on fantastic adventures through the trees and the clouds--and teaches them a lesson about trusting one another.

Hayao Miyazaki is one of Japan's most beloved animation directors. In 2005 he was awarded the Venice International Film Festival's Golden Lion Award for Lifetime Achievement, and his Studio Ghibli received the festival's Osella Award for overall achievement in 2004. Miyazaki's films include "Spirited Away", winner of the 2002 Academy Award(R) for Best Animated Feature Film, as well as "Castle in the Sky", "My Neighbor Totoro, Kiki's Delivery Service, Princess Mononoke, Howl's Moving Castle", and "Ponyo", all of which have received great acclaim in the U.S. Miyazaki's other achievements include